How Toronto kids celebrated birthdays in the 1980s

For children who grew up in the Toronto of the 80s, birthday parties could be as random as loot-bags: some good stuff, some junk, but a prize nonetheless.

Here is a heady selection of the kind of stuff which used to pass as appropriate Toronto B-day entertainment back in the day. Some of these things were universal, but most had a unique local bent. Some are even still around. All of them carried a select currency in the playground.

Which of these do you most remember?

Chuck-E-Cheese was lit in the 1980s; the creepy, slightly busted animatronic band blasting twisted covers, the strobe-o-scope room for beat downs, the bowling for armfuls of tickets that bought useless plastic shit, and the complete lack of adult supervision thanks to cheap pitchers of beer that kept them occupied.

Sure, the pizza was hot garbage, but it was merely a means to an end.

Laser Tag outlets allowed restless young ones raised during the Reagan era on a steady diet of Star Wars and G.I Joe to exercise their inner Rambo and role-play war, with lasers!

Parents on a budget could alternatively rent Photon sets, or World of Wonder's cool LazerTag branded weapons and sensors, but playing in a back yard just couldn't compete with getting your war on in a fogged-out warehouse in Scarborough. 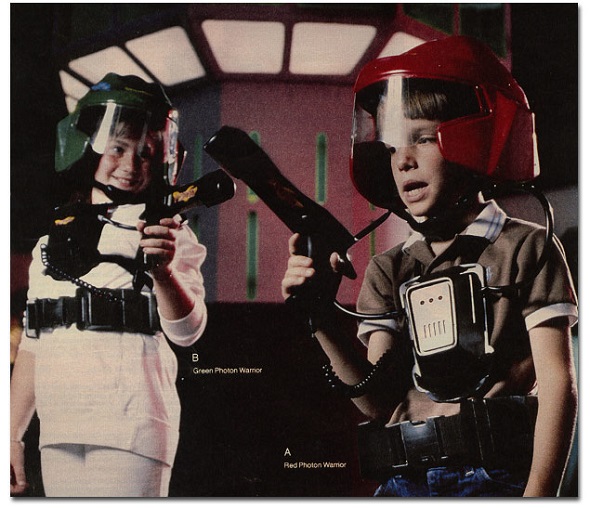 Thankfully still something people go out and do, but nowhere near as common as it was in the 80's (check out Mark Dailey on V/O in this killer Bowlerama TV spot!)

The epitome of what grown-ups used to think was an acceptable form of entertainment for kids, clowns proved to be ubiquitous guests at many birthday parties in the early to mid-80s.

They fell out of parental favour sometime between the release of Stephen King's dictionary-sized horror novel It in 1986 and Bobcat Goldthwait's seminal Shakes the Clown film in 1991. 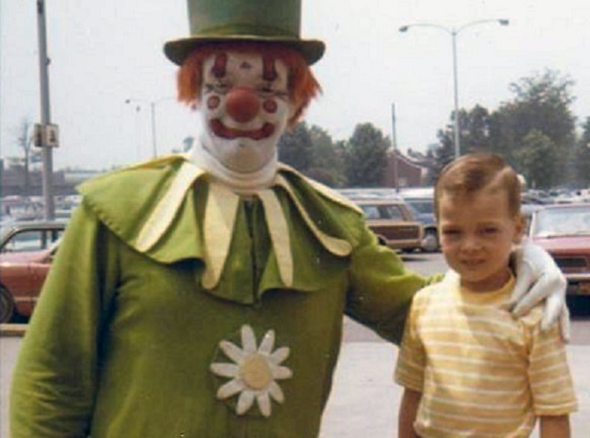 The mecca was of course Family Kartway in Whitby ("World's Largest Go Kart track!"), but that drive ate up a lot of party time (but didn't it seem as if the good ones always required an extra-long drive?) 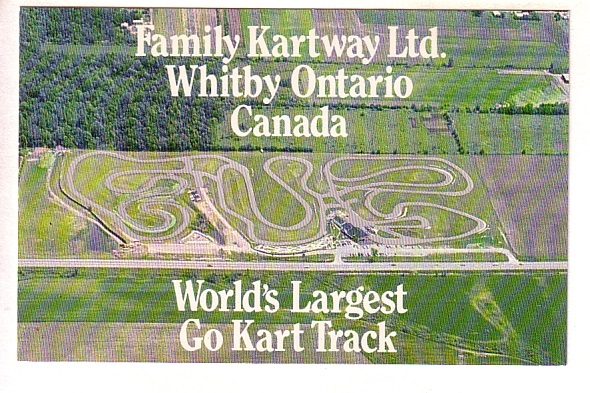 For a time in the late 70s/early 1980s, it was all the rage to rent a vintage '50s era streetcars from the TTC and host birthday parties while they crawled along Queen Street between Neville Park and Long Branch. Thankfully this awesome practice seems to have come back into style. 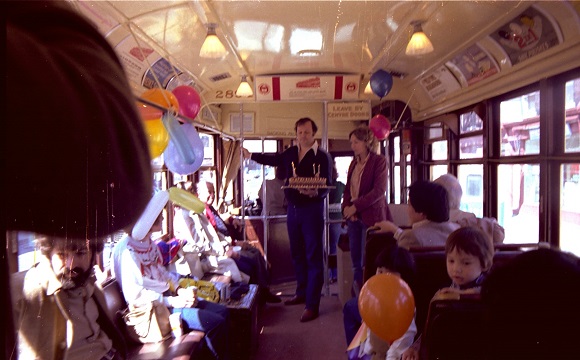 There are certain local jingles which 80s kids will carry to the grave, one of which is surely "Putt-Putt for the fun of it!". Mini-putt courses were exploding all over the place in the '80s, making them a total no-brainer b-day terminus.

It's a bland cafeteria for most kids nowadays, but in the '80s McDonalds still held very special treat status, a reward for super good behaviour or a friend-approved birthday destination. 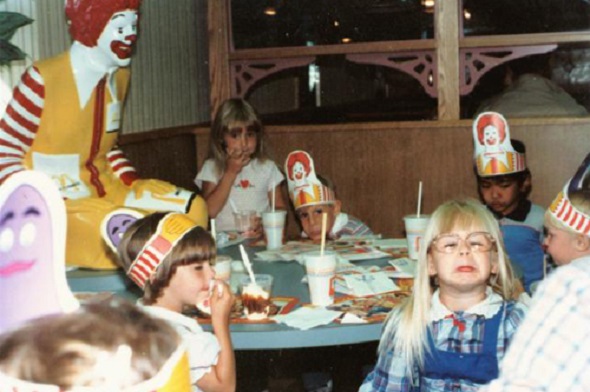 The groovy Doug Hennings and the more solemn David Copperfield refreshed magic in popular culture during the 1970s, leading to a frenzy of birthday party magicians for hire in the '80s.

Sadly, this proved to be mostly a refuge for aged dandies doing lame card or coin tricks, usually to a sea of progressively louder groans (or worse, indifferent silence). See also: Clowns 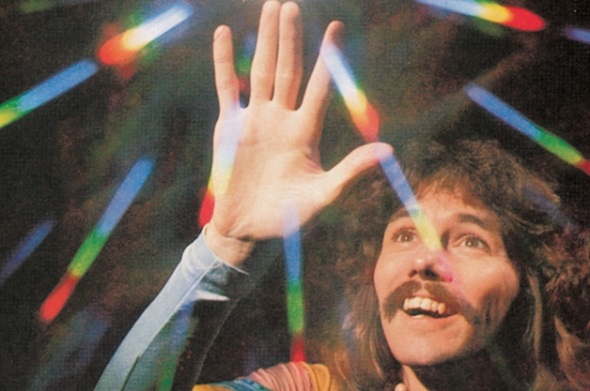 In the dark days before movies gushed into our homes like water out of a tap, parents routinely shelled out the bucks to rent mammoth VCRs for the weekend (one or two tapes were usually included in the deal) from places like Canadian Tire, Eatons or The Video Station.

They also had to hop on a waiting list if they wanted to rent something as popular as say The Goonies, as most outlets often carried only one or two copies of each new release. Still worth the aggro, as dropping The Dark Crystal, E.T, or The Empire Strikes Back on the right crowd of cake-adled kids was a certified party pass.

Tour of the Universe

Based in the bowels of the CN Tower, Tour of the Universe promised a flight to Jupiter on a space shuttle simulator, as well as a taste of futuristic shuttle-port life.

As a kid, you could be forgiven for actually believing you rode a rocket out the top of the Tower and into space thanks to the no-expense-spared vision of ride creator Moses Znaimer, of course...

The closest thing Toronto has to kindertrauma folklore - and it actually existed. It's nigh on impossible to describe the Mad Hatter birthday experience, chiefly because you swore an oath on your life never to repeat the details, especially to grown-ups!

Like a softer Fight Club crossed with a harder Charlie and the Chocolate Factory in a horror-movie basement festooned with urine stained pillows, filthy shopping carts and miles of projectile birthday cake. Arrive in a hearse, leave after a prison-style hose-down. The stuff of legend. 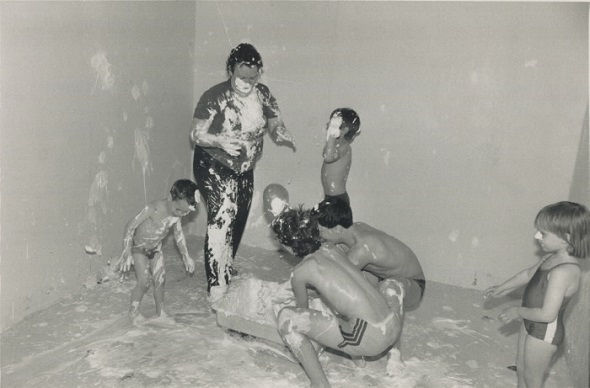