How much Toronto's skyline has changed in 10 years

The Toronto skyline has been in a constant state of transformation for almost a century, from the rise of the Royal York Hotel in the 1930s to the TD Centre and the CN Tower in the '60s and '70s. I've tracked many of these historical transformations, but what about the last decade? If Toronto is growing so fast, just how much has the skyline changed over the last 10 years. 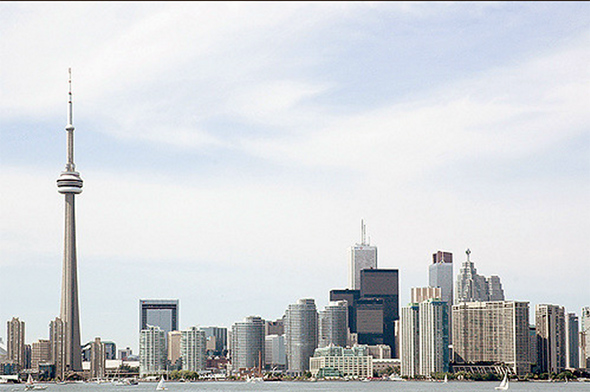 Behold, the Toronto of 2006. At a passing glance the skyline looks similar to that of today's, but a closer look reveals lots of absent buildings. One King West is only under construction, the entire Southcore neighbourhood is non-existent, there's no Ritz-Carlton Hotel (or Delta for that matter), and waterfront development has yet to spike. 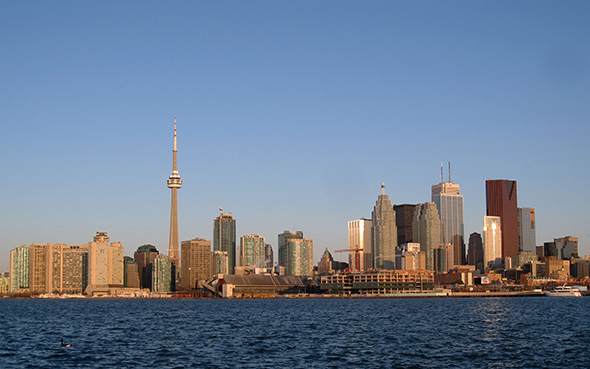 Come 2009, you can spot a few changes, the most obvious of which is the host of cranes in the sky. Corus Quay is nearing completion as is the Bay-Adelaide Centre. The RBC Centre has arrived, while Maple Leaf Square and the Ritz-Carlton are on the way. 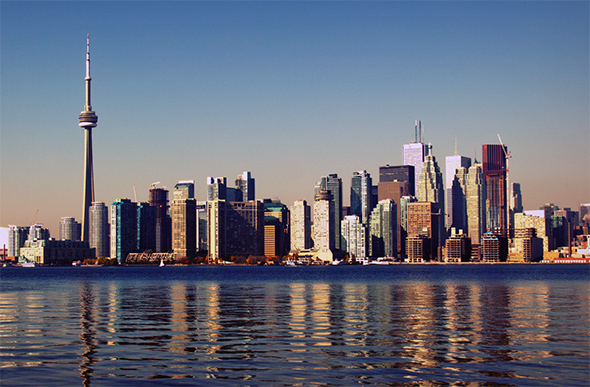 Voila! The Toronto skyline of 2012 is much more robust than it was just three years prior. Previously mentioned developments have been completed, and more have been built. Condo construction is pushing east on the waterfront, Success Towers 1 and 2 now punctuate the former railway lands, the spire of the Trump Tower is visible, and the L Tower is beginning to rise. 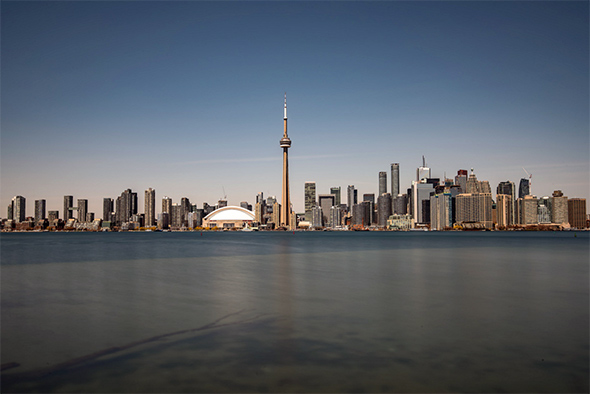 By present day, the skyline has expanded in all directions. Both contemporary images (the one above and the lead) are slightly unfair in that they're taken from head-on versus side-angles, but they accurately capture the scale of the skyline's expansion via Ice Condos, Aura, the Southcore Delta, 300 Front St. West, and the final stages of CityPlace to the west.

That's 10 years. During that time, Toronto officially became the 4th largest city in North America, surpassing Chicago for that honour. With the city's rate of development still booming, you can only imagine just how much change will take place over the next decade.