Someone is trying to save the lost relics of the TTC

Did you know that the TTC once operated double decker buses? If you answered "no" to that question, it's likely because Toronto has done a poor job of commemorating its transit history. To its credit, the TTC does run vintage streetcars in the summer, but the Commission just doesn't have enough cash to showcase its rich history. 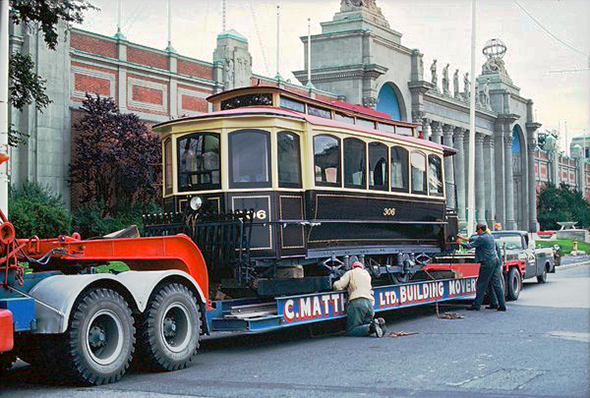 That hasn't stopped local enthusiasts from trying to do our transit history justice. Case in point. Trevor Parkins-Sciberras, who you might know as a Lego-builder extraordinaire, is trying to rescue eight antique TTC vehicles from long term storage at a museum in Ottawa. 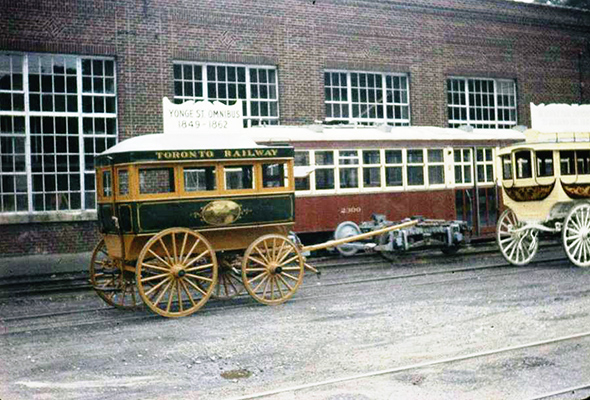 "These eight vehicles once belonged to the TTC, which featured in parades during the 1920s to the 1950s, Parkins-Sciberras explains. "In the 1960s they were shipped out to a museum Ottawa, where they are currently in storage and not available for viewing." 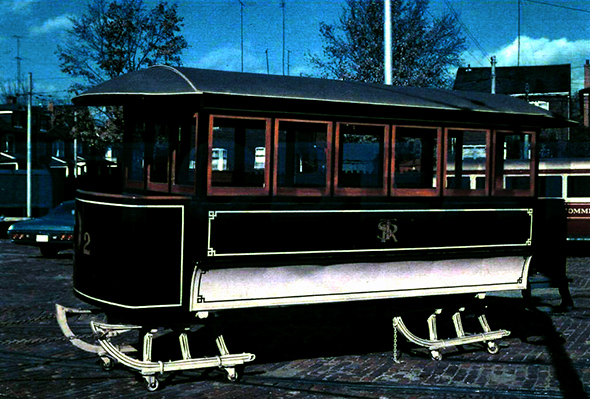 They aren't exactly insignificant vehicles, either. The collection includes Toronto first horse-drawn streetcar, a carriage sleigh, an electric streetcar from 1892, and a double decker bus amongst others. While none of them have seen the light of day for years, they're a crucial part of our early transit story. 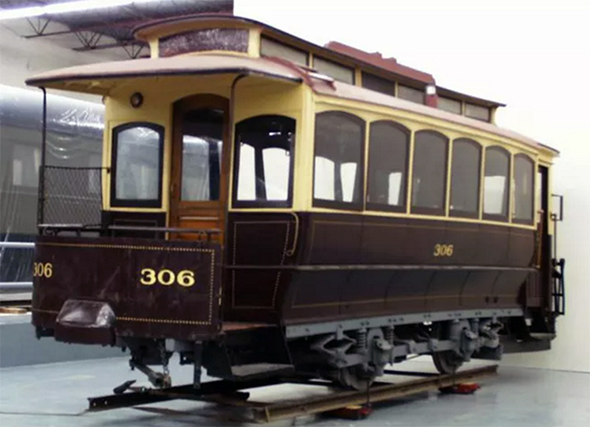 A petition is in place to gather support for the rescue mission, which is in its earliest stages. Eventually Parkins-Sciberras hopes to launch "a crowd sourcing campaign to fund the money to move them," with the eventual goal of having them "recommissioned for tours around Toronto."

That sounds like something people would get excited about.