The TTC logo is one of Toronto's most recognizable, but that hasn't stopped a slew of designers from reimagining it over the years. Whether it be an academic exercise or merely the challenge of dreaming up a new version of something that's so ingrained in the city's consciousness, the allure of this particular redesign project is clearly very strong. 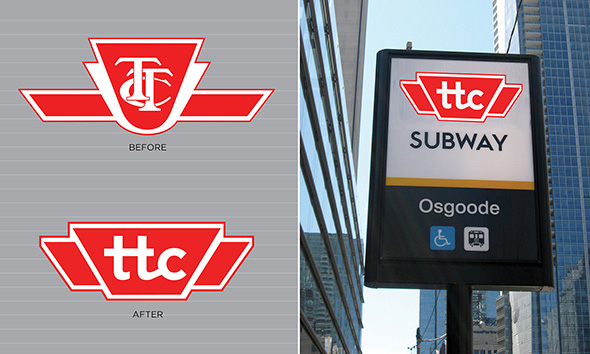 The latest attempt comes courtesy of Jacinto Salcedo, a local designer with roots in Venezuela. He took to the task as a creative challenge but also because he finds the TTC's current branding "extremely dated." 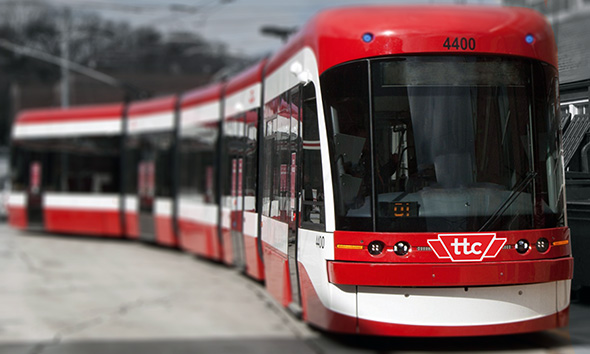 "We as Torontonians are used to it, but I have had people visiting from abroad who struggle to even read the letters on the actual logo," he explains over email. "This is my vision of what it could be... I think Toronto deserves better than what we have now." 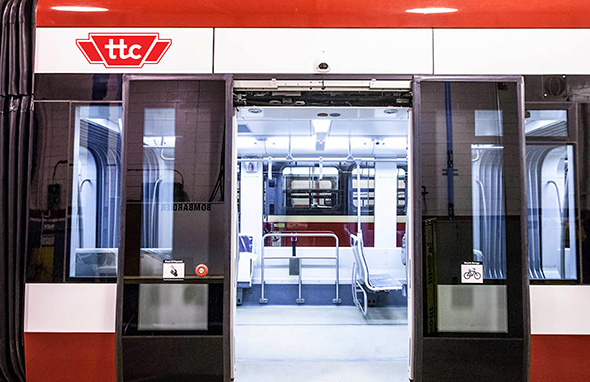 I'm not sure that the TTC logo really is in need of a refresh, but I will note that Salcedo doesn't do away with the original design altogether. This effort would be best characterized as modernization. It's all just a hypothetical exercise, of course, but one that poses questions about the existing logo and whether or not it can be improved upon.

Let us know what you think of the new design in the comments.