On the heels of last week's Uber versus taxi protest, the American company is launching another service in Toronto that aims to make commuting easier.

UberHOP will be available as of tomorrow. And, it's essentially a bus service that lets passengers hop into an SUV or minivan along certain pre-determined routes located around the city. 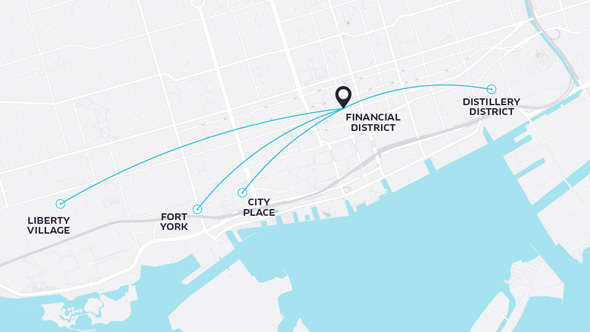 It'll operate from 7 a.m. to 10 a.m. and 4:30 p.m. to 7:30 a.m. Instead of requesting a ride, you'll request to join a route wherein the Uber app will direct you to a meeting spot, likely on a side street to mitigate traffic.

It's easy to see how UberHOP might be enticing to some, especially considering the state of the Queen and King streetcars during rush hour.

Will you try UberHOP? Let us know in the comments.