Toronto has a complicated relationship with its real estate developers. So often they are criticized for ushering in a wave of bland glass-box architecture since the condo boom began in earnest back in the 1990s. But amidst the city's anonymous residential towers, there are examples of bold architecture and historical adaptation that result from developers with a vision that extends beyond the ordinary.

Here are my picks for the top real estate developers in Toronto.

Diamond Corp
Diamond and Corp have recently completed one of the best street-level heritage revitalization projects in the form of FIVE St. Joseph. Many developers could take a page out of how this development marries new and old. The developer also handled the original designs for the 592 Sherbourne and is behind the Garrision Point project just east of Liberty Village. 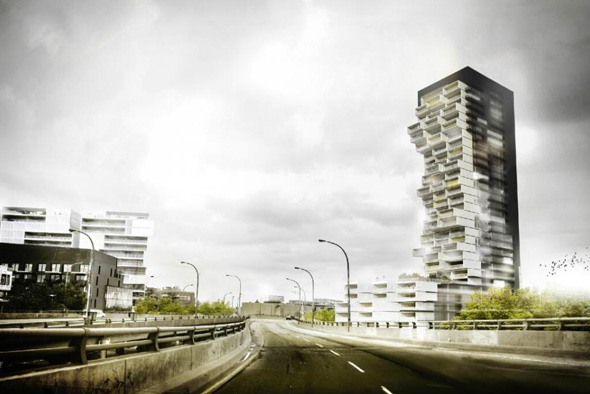 Urban Capital
Urban Capital's River City project is one of the most exciting and innovative developments ever to land in Toronto. Designed by Saucier + Perrotte, each phase of the project has brought a bold vision to the West Don Lands, though RC3 (currently under construction) is surely the most stunning. If only all condos in Toronto revealed a commitment to such architectural vision. 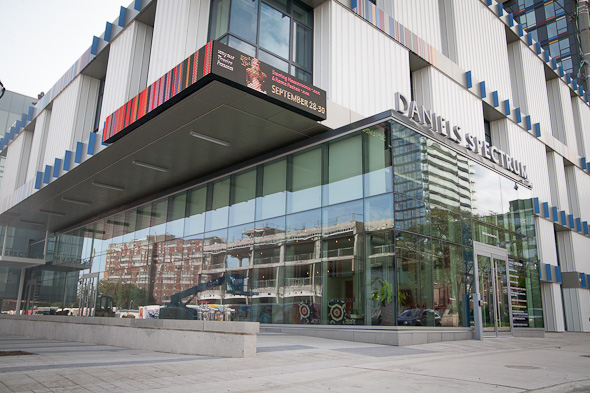 Daniels Corporation
Daniels has been around for over 30 years in Toronto, but in the last decade it has made a name for itself with strong community outreach and development via the Regent Park Revitalization, a project which notably also relies on top notch architecture firms Diamond and Schmitt and Hariri Pontarini. Also from Daniels is the upcoming City of the Arts complex in Bayside. 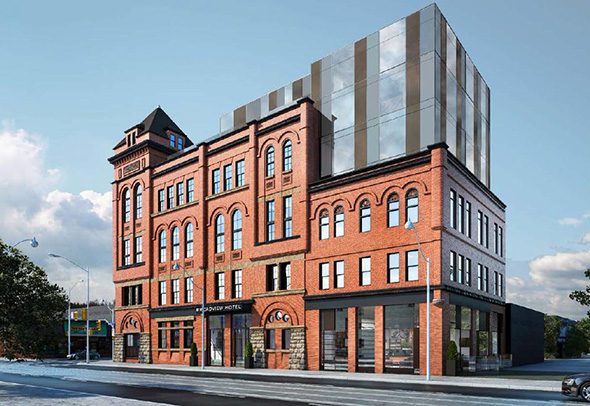 Streetcar
Streetcar has only recently come into its own as far as high quality design goes, most notably with the redevelopment of the Broadview Hotel, which could garner the company major bragging rights if the renovations/development go according to plans. Streetcar has doubled down on the neighbourhood with the nearby Riverside Square, which will surely house many of the hotel's future customers. 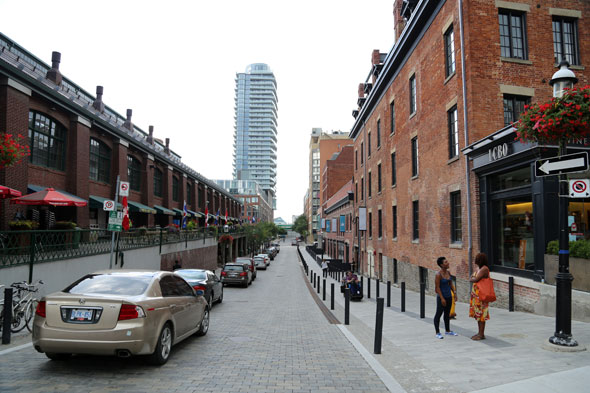 Woodcliffe
What to say about Woodcliffe other than that the company is the city's leading light when it comes to heritage preservation. The stunning Scrivner Square LCBO flagship at the former North Toronto Railway Station would never have happened without founder Paul Oberman. The revamped Market St. is another example of Woodcliffe's vision for a Toronto that remains in touch with its past.

What Toronto real estate developer would you put on this list? Let us know in the comments.