Stunning hotel facade revealed at base of new condo

People love to complain about facadism -- the act of maintaining only the shell of historic structures as part of new development -- but some projects highlight just how successful the practice can be. A case in point is King + Condos at Sherbourne and King, which recently unveiled the painstakingly restored exterior of the former National Hotel. 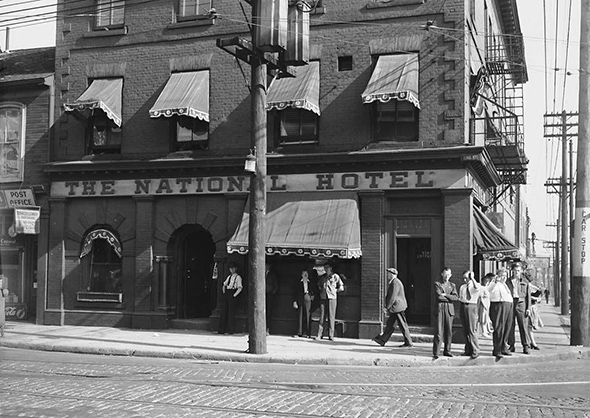 While the building still needs some work completed before a ground floor tenant can move in, the condo has recently started residency and the hoarding has come off the lovely brick facade. It was not without some drama that the development got to this state. 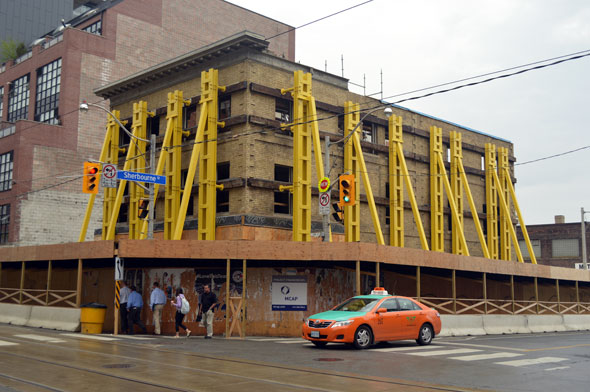 The developer initially wanted to demolish and rebuild the facade, but the city refused forcing a much more delicate construction process. Back in spring 2013, the site was rather remarkable to behold, as bright yellow braces propped up the remains of the old hotel, which date back to the mid 19th century. 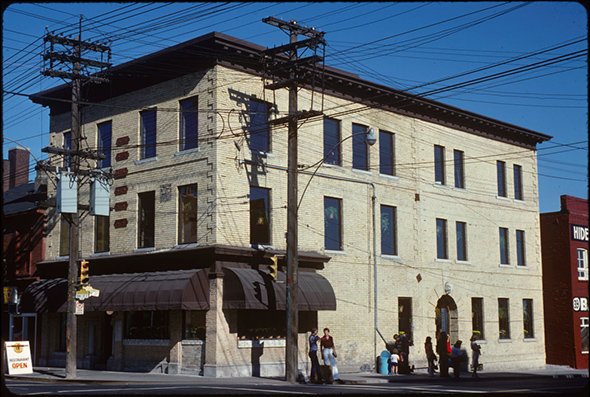 Now, as works begins to wrap up on the project, you have a gorgeous street-level structure that'll breath new life into the intersection. Back in the 1980s, the building looked rather drab despite being in quite good shape given its age. With the brickwork restored and the original paint scheme reinstated, one can once again get a sense for the care with which our old hotels were built. 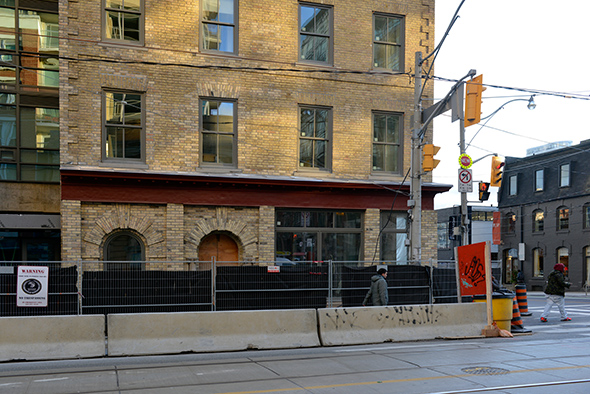 So, yes, it would be superb if we could retain buildings like these in their entirety, but this is a decent-looking condo in an area that makes sense. After some wrangling, the developer got it mostly right on this one, and the city benefits for having and old gem at least partially restored to its former glory. 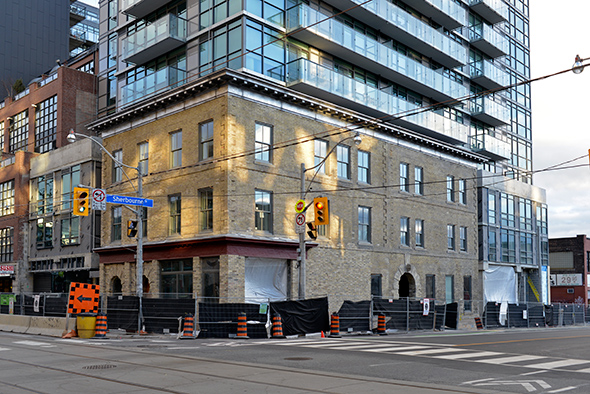 Photos by Derek Flack, Chris Bateman (#2), and via the Toronto Archives.