This is the oldest street in Toronto

Determining what the oldest street is in Toronto is no easy task. The problem, of course, is that settlements tend to grow organically before any major planning is done.

Such is the case in Toronto, which has roots that date back to the late 18th century when the town of York was first established.

While there were numerous Native trails around the Toronto area at the time that York was settled - most notably the Carrying Place portage route - as far as streets go, Yonge St. is generally considered oldest in the city. 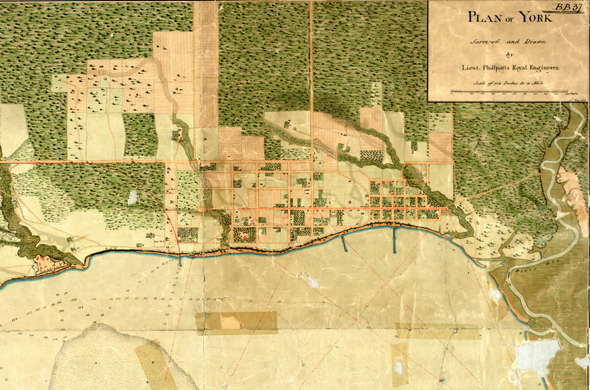 You might make the argument that a Native trail-turned-street like Davenport is older, but not as a built road. Because the city expanded north from the lake, it didn't become a road until the 19th century. 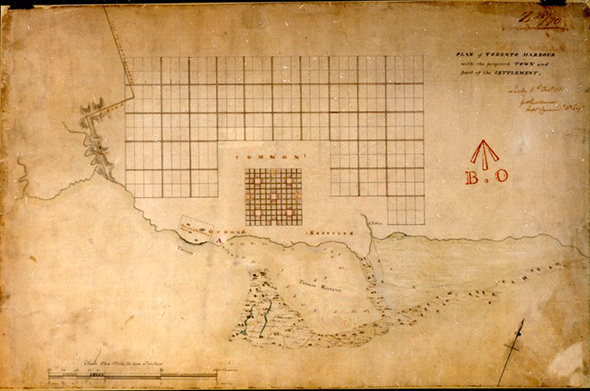 It's interesting to note that early maps of York aren't particularly helpful when trying to assigned the title of first street in the city.

Most of the earliest surveys of Toronto include the original grid of streets that was planned in the Market district. While they came after Yonge St., it's worth noting that they were foundational to settlement in this area. 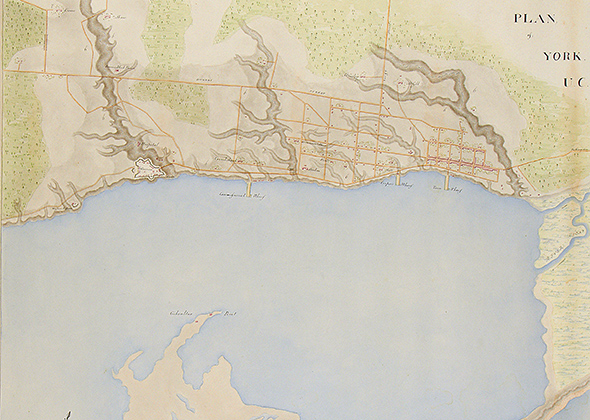 In the same vein, you might be surprised to know that streets like Dundas and Kingston Rd. date back to the early 19th century.

They appear on some of the oldest maps of York. Lot Street (current day Queen St.) was planed in 1793, but didn't start to take shape until at least 1796. As such, it doesn't appear on maps until the 1800s. 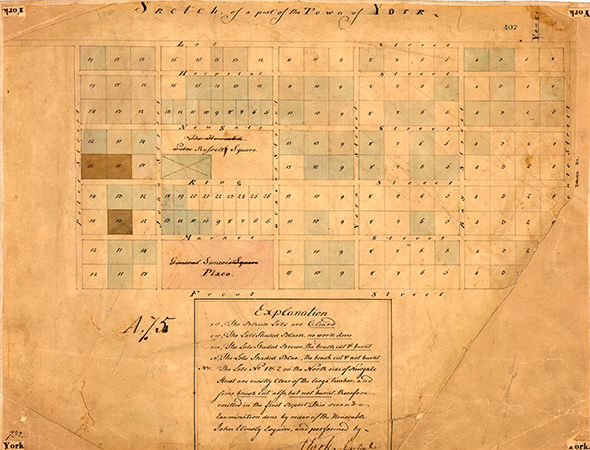 Even if the history is a little murky, it seems fitting that Yonge St. would take the title as Toronto's oldest. It still serves as the dividing line between east and west in this city, is home to our busiest subway line, and many of our most important hub intersections.