What Brock Avenue used to look like in Toronto

You'd be forgiven for not thinking much of Brock Avenue. Running for just over two kilometres between Queen and Bloor streets, much of Brock is composed of early 20th century Toronto homes, the architecture of which is immediately familiar to anyone who's spent a significant time in this city. 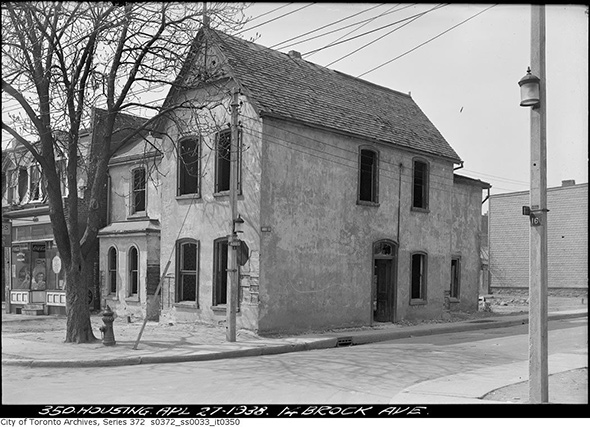 Despite its low key status, however, Brock Avenue gave rise to former villages like Parkdale and the eponymous Brockton just to the north. Built in 1850 at the request of Lucy Brock who controlled the land north of Queen between Dufferin and Jameson after the death of her husband Isaac Brock, the street served as a key spur for growth on both Queen and Dundas. 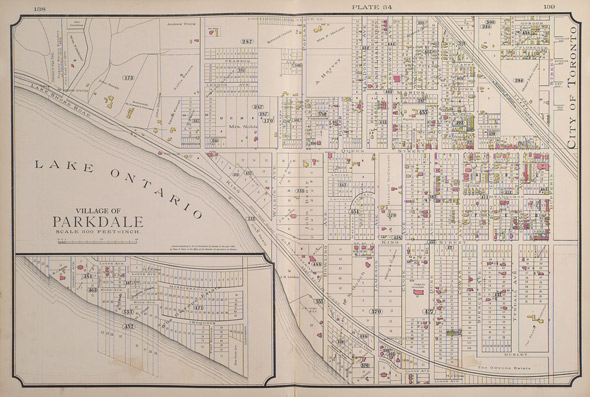 In the first couple of decades after the road was born, it was already home to three taverns. But it was the fortuitousness of its location that really helped build Parkdale. Queen Street (which when Brock was first built was referred to as Lot St.), was already brimming with potential, but the action was concentrated near Dufferin (and the well-located Gladstone Hotel). 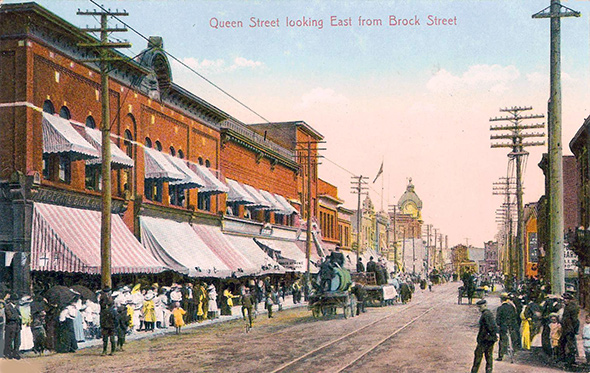 When Brock was built, Queen St. emerged as a major commercial thoroughfare and helped allow Parkdale to incorporate as a village in 1886. At the time, Brock itself was a busier place, particularly the stretch immediately north of Queen heading to the railway tracks, which used to pass at grade until 1910/11.

Evidence of this old version of the street can still be seen if you look closely. Of course there are still businesses here. Keeping up the old tavern theme, there's both an LCBO and Beer Store (not to mention Electric Mud), but it's the old warehouse spaces (some of which now serve as lofts) that tell the tale of the street's history as something more its current residential status. 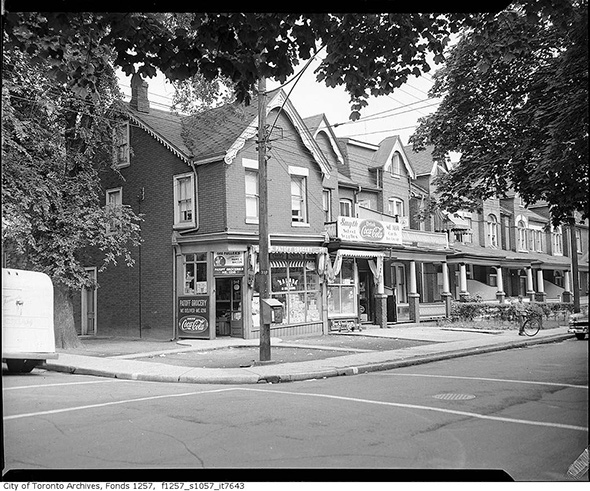 I've lived on Brock for almost a decade, and I never cease to tire of the little facets of the streetscape that draw out its history. Old convenience stores that have now closed and become people's living rooms, artists' lofts that were once home to hard industry near the railway tracks, and just the hodgepodge of accidental architecture that's so unique to Toronto. 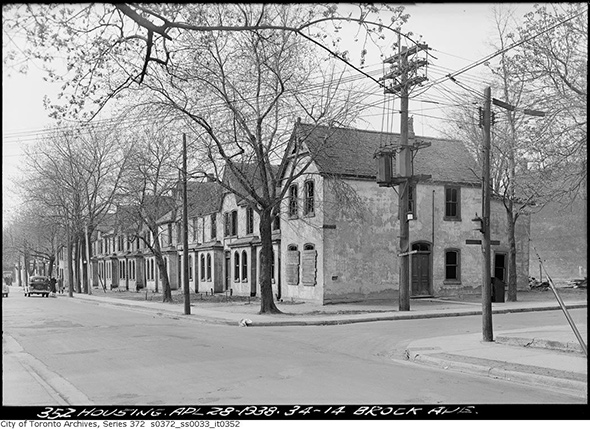 Next time you drive or ride by, take a closer look. Brock Avenue is more important than you might think.