The top 15 architects in Toronto

The top architects in Toronto play a wildly important role in shaping the city. While many of these firms are also engaged in international work, so many of the condos, educational buildings, and even residences that surround us were designed by local outfits. And some, of course, are much better at delivering inspiring designs than others.

Here are my picks for the top 15 architects in Toronto.

The world-renowned firm has three Order of Canada-honoured principals (Bruce Kuwabara, Shirley Blumberg and Marianne McKenna). Prominent projects include the TIFF Lighbox, the National Ballet School, the Gardiner Museum, U of T's Rotman School of Management, and the retrofitting of the Stock Exchange into the Design Exchange. 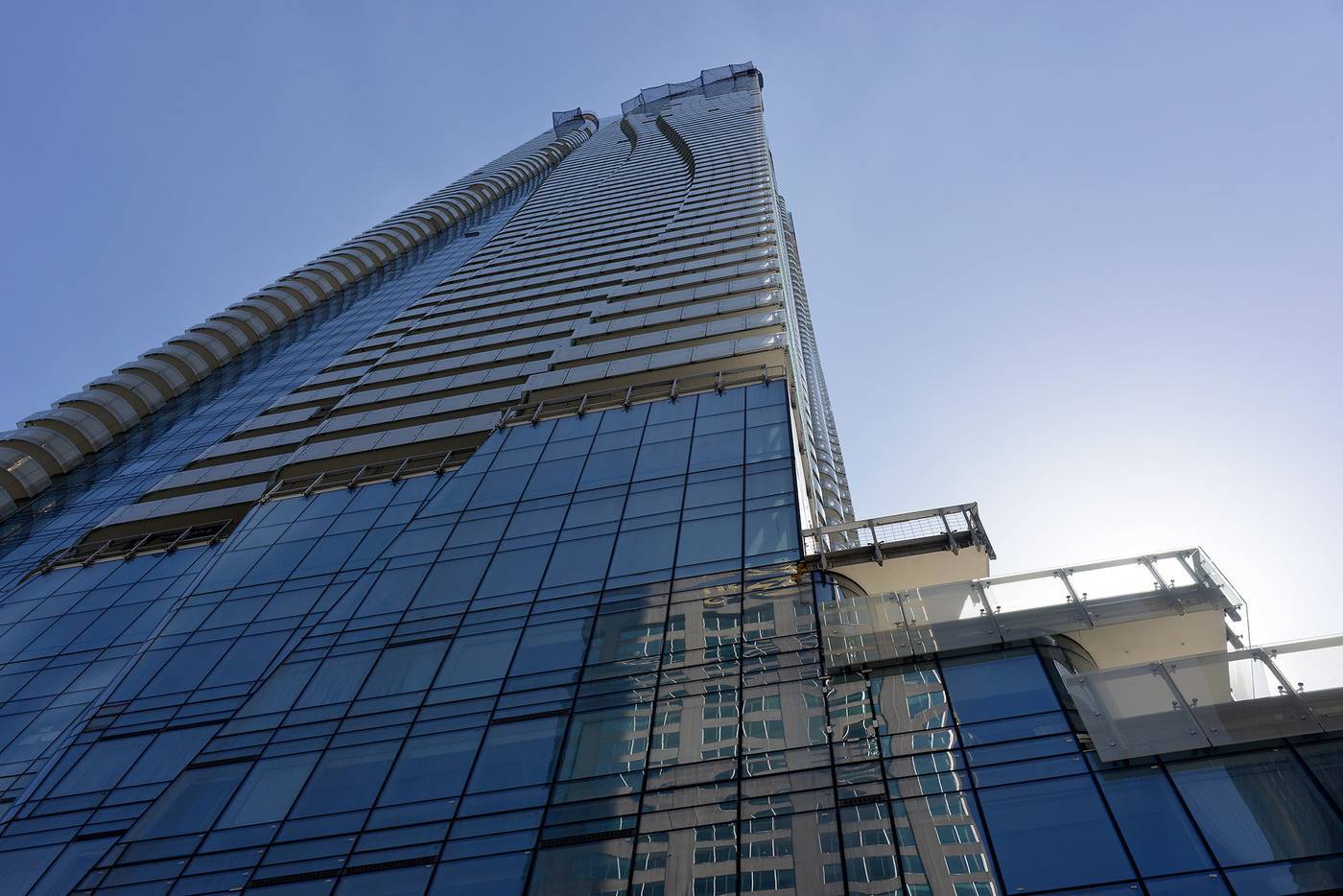 Looking up at One Bloor East's curved lines. Photo by Derek Flack.

The firm's profile has skyrocketed locally in recent years, from One Bloor East to the Massey Tower to Pinnacle One Yonge (to name only a few). Their greatest triumph, however, may be the Baha'i Center of South America, a translucent stone-covered structure reminiscent of a flower ready to open.

Shim Sutcliffe is well-known for their residential work — most notably the internationally acclaimed Integral House — but architecture-hounds can visit U of T's Massey College, where the firm's touch is everywhere, particularly in the Robertson Davies Library and the arched ceilings of St. Catherine's Chapel. 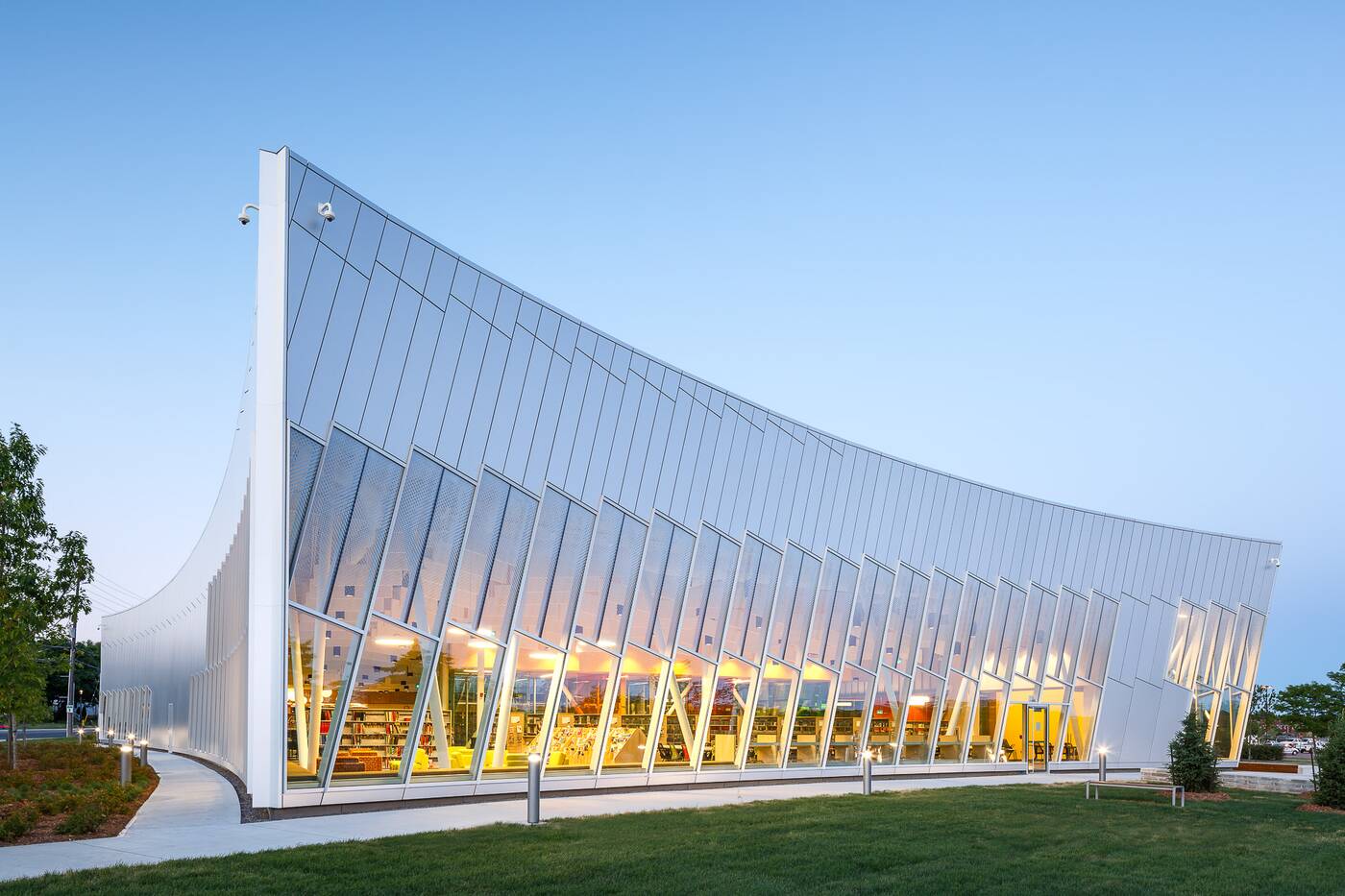 This firm is responsible for one of the most beautiful buildings to grace the city in the last few years: the Bergeron Centre at York University. ZAS is also a major player in the River City Condos project (one of our best) as well the stunning Vaughan Civic Centre Resource Library.

This firm does it all, including educational design (OCAD's digital media research centre and the third floor of U of T's OISE), residences (eg. overhauls of houses on Borden Street), and revitalization of existing sites, including Fort York and the Merchandise Building condos. 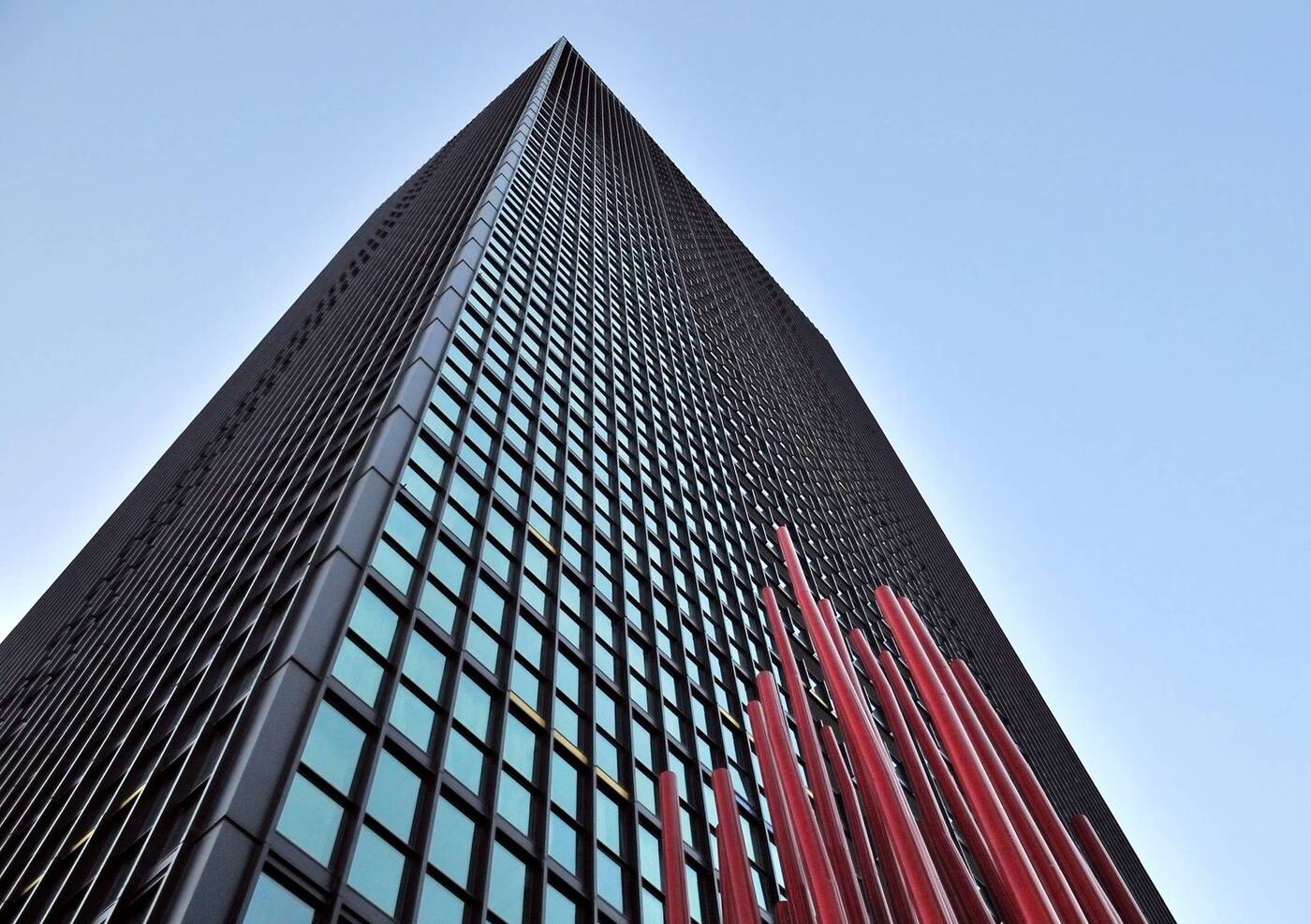 There's a brooding, mysterious vibe to many of architectsAlliance's projects; chief among these is the dark-glass-clad X Condominiums project at Charles and Jarvis, designed as an homage to TD Centre designer Ludwig Mies Van Der Rohe. Also noteworthy: the Tip Top Lofts, the Thompson Hotel, the Four Seasons, and ICE Condos.

Founded in 1958, MT's longest-lasting legacy on the Toronto landscape may be the Reference Library, but recent projects include Ryerson's engineering centre and U of T's School of Continuing Studies. Some of this firm's most-lauded projects are outside Toronto, including Ottawa's Canadian War Museum. 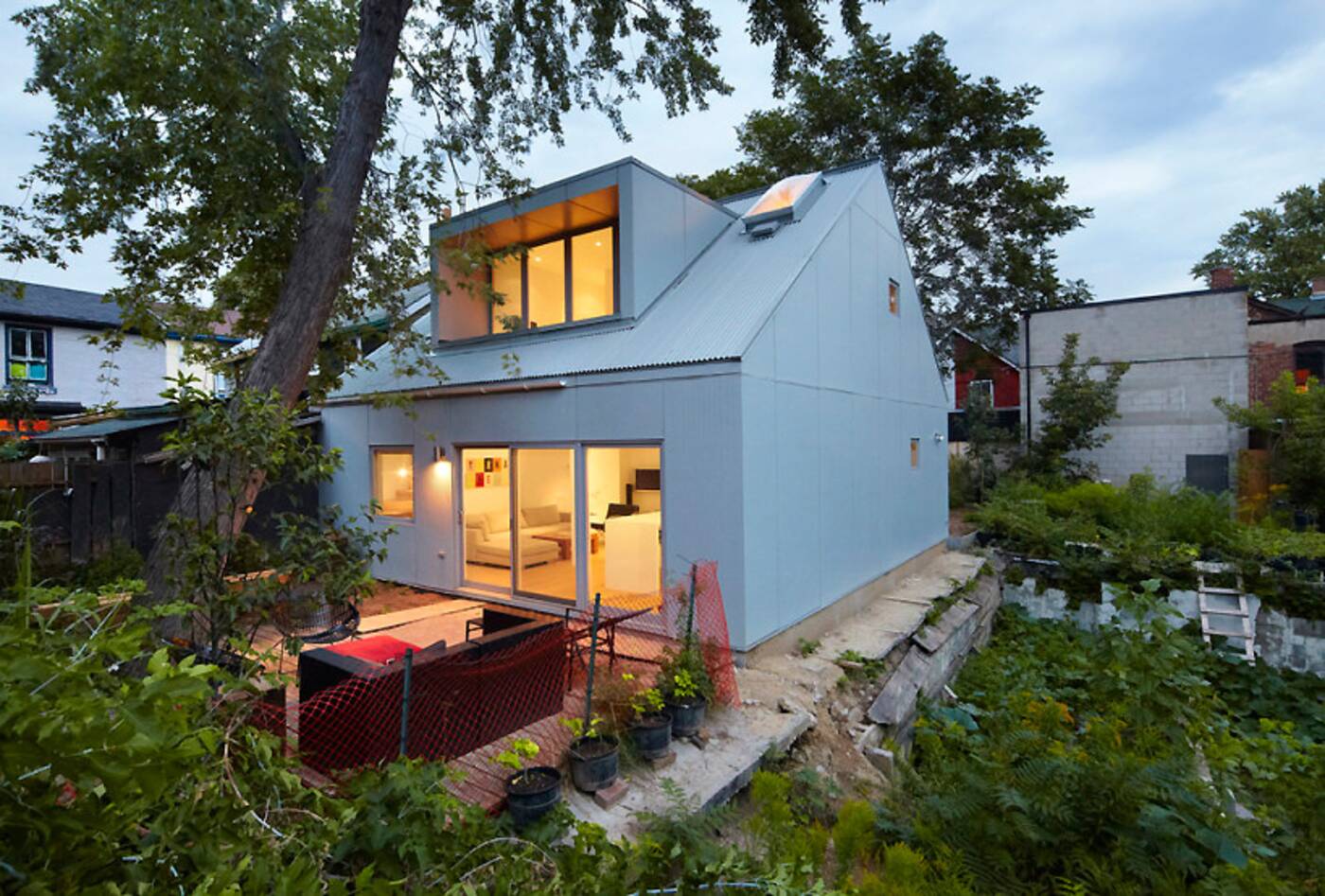 Kensington Market's Gradient House is one of Superkul's exemplary residential projects in Toronto along with 40R Laneway House. Photo courtesy of the firm.

The cheekily-named Superkul handle everything from single-family homes to commercial and institutional buildings. Most fascinating are their sustainable projects, including +HOUSE. Their ingenious 40R_Laneway house (located at 40R Shaftesbury in Summerhill) also became a local design-watcher favourite.

RDH specializes in corporate and institutional buildings. Their best known work might be the overhaul of the Bloor/Gladstone library, which saw the space in the original heritage building nearly double. Other local projects include Ryerson's Continuing Education building and a trio of modern libraries in Mississauga. 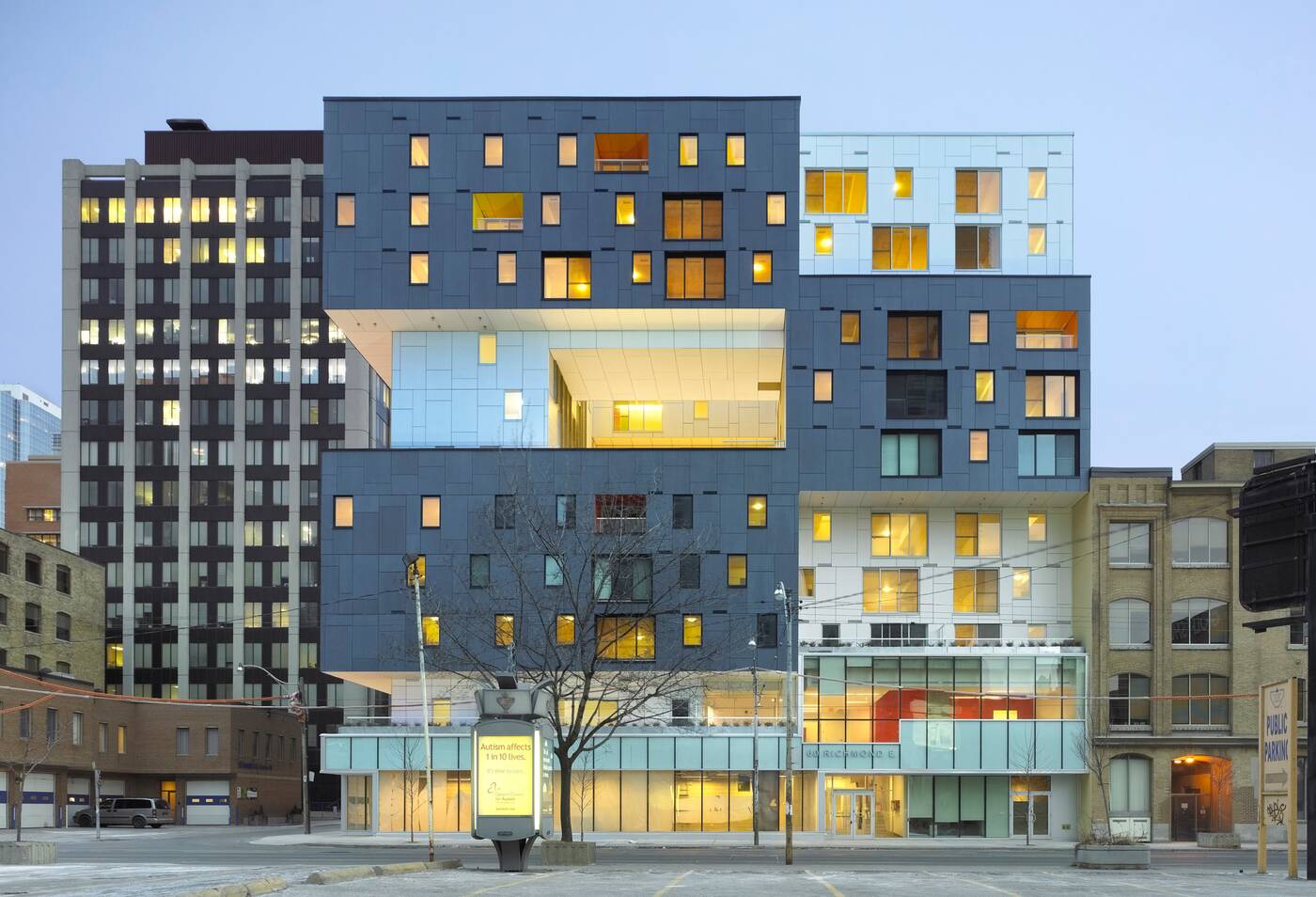 60 Richmond is one of the most significant community housing projects in Toronto's history. Photo via Teeple Architects.

The firm's range of residential, institutional and commercial projects includes prize-winning libraries and university halls (they had a hand in designing U of T's lauded Graduate House). Perhaps the most lauded Toronto project, however, is 60 Richmond St. East, which has received numerous awards and accolades.

MacDonald is renowned known for his focus on the relationship between a building and the surrounding landscape. Perhaps for this reason, he's best known for residences, including a legendarily at-one-with-nature structure in Caledon. Outside of private homes, you can see his handiwork at U of T's Sidney Smith Hall. 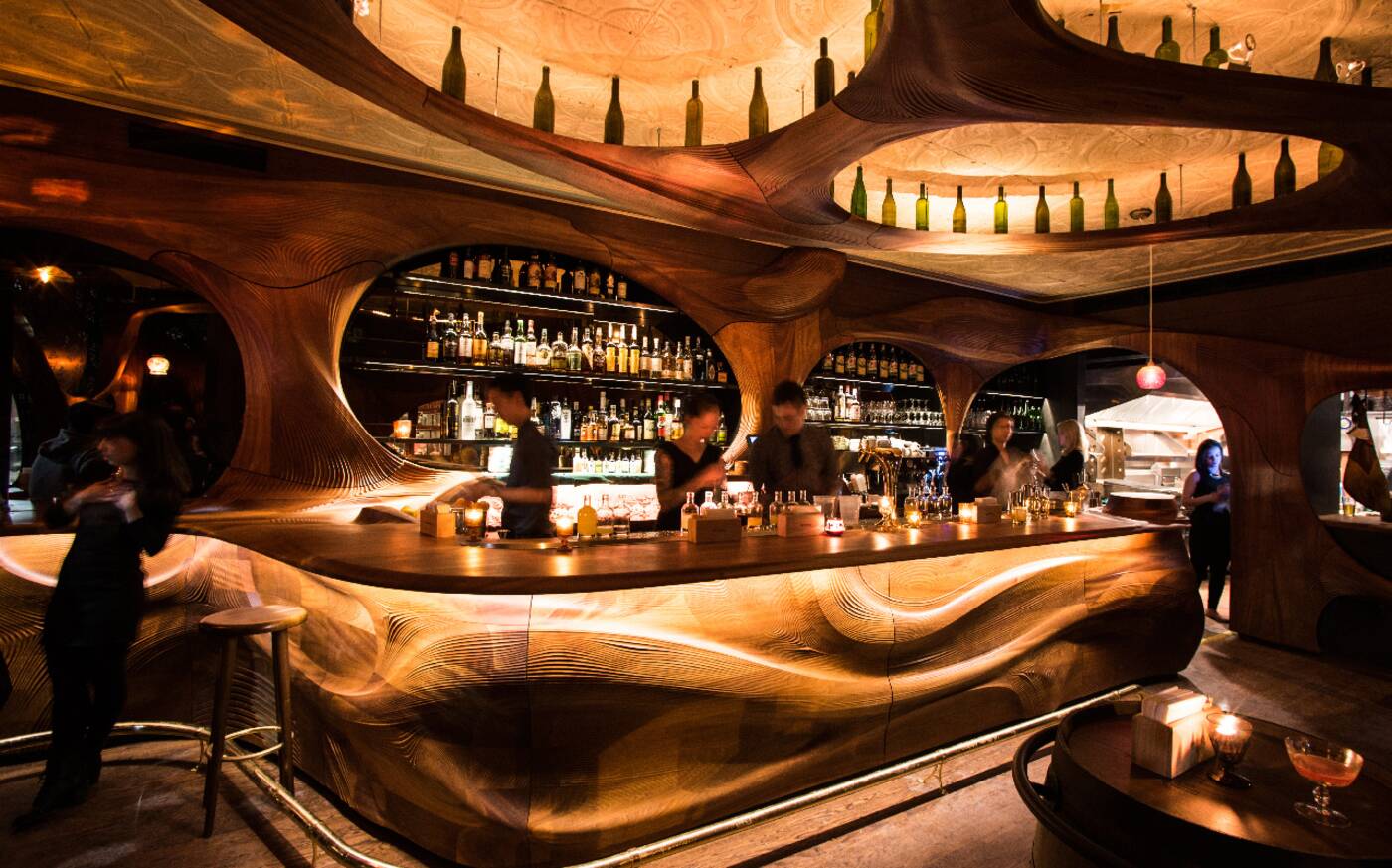 The stunning interior at Bar Raval is just one of the projects PARTISANS has its name behind. Photo courtesy of the firm.

While it might be more accurate to characterize Partisans as a design rather than a pure architectural firm, there's no denying that it's one of the most exciting outfits in Toronto. From playing a leading role in the Union Station renovations to the revitalization on Ontario Place, the footprint of this hyper-creative company is growing.

Diamond Schmitt's prestigious portfolio reflects the firm's age (founded in 1975) and size (some 140 people). Their Four Seasons Centre may be top of the list for Torontonians; other recent projects include the Ryerson School of Image Arts and the LEED Platinum-certified Centre For Green Cities at the Evergreen Brick Works. 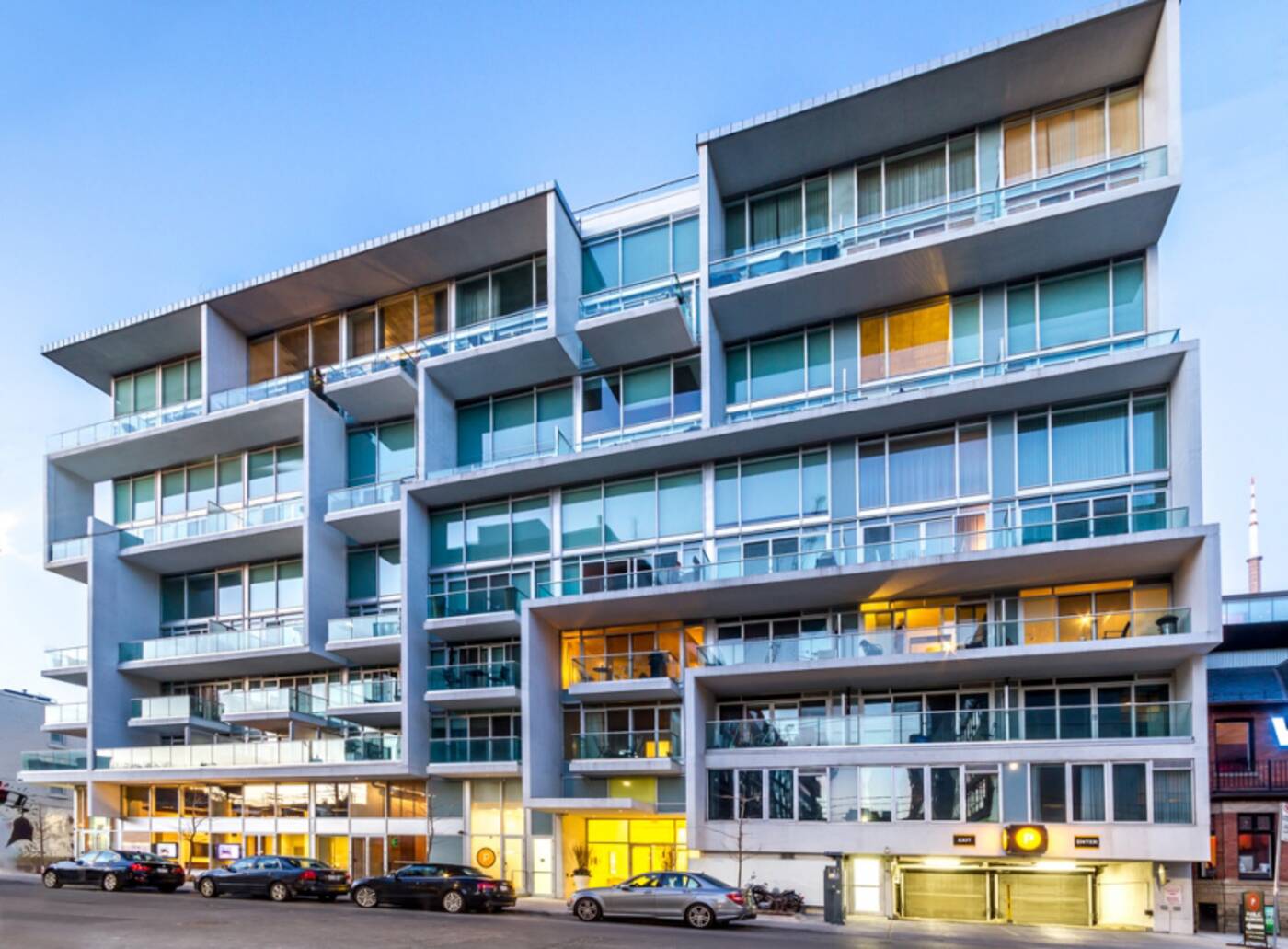 This firm as set the standard for midsize condo design in Toronto with projects like Seventy5 Portland and 500 Wellington, but there are much bigger projects in store like M City and and 70-72 Carlton, which features a curvilinear tower.

Paul Raff Studio may be best known in Toronto for the Cascade House, which features a front window feature evocative of a waterfall. It's certainly one of the city's most intriguing residences. But Raff has made his mark worldwide, including resorts and multi-unit buildings in Thailand and Argentina.