A guide to the secret tunnels hidden beneath Toronto

Often considered urban myths, secret (or once secret) tunnels do exist in Toronto. Most people have heard about the 800 foot tunnel that connects Casa Loma to its stables, but there are others out there with even more allure, some of which are still accessible if you have a key.

Here's a handful of hidden tunnels that exist (or existed) under Toronto. 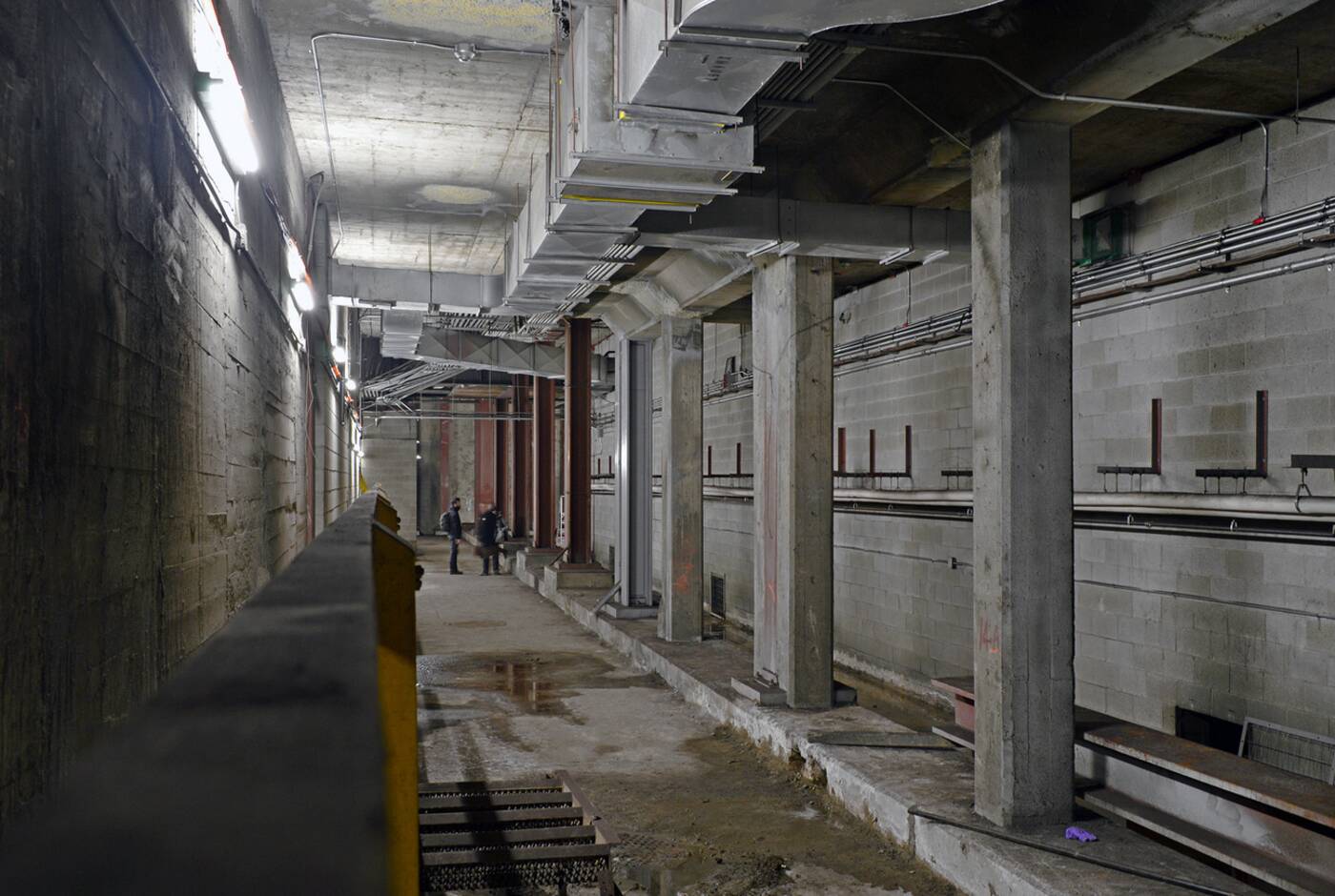 Lower Queen station is the rough shell of an underground streetcar stop deep beneath Queen and Yonge. It was built along with Queen subway station in the 1950s and when you walk between the north and south platforms, you're actually passing through part of the never used stop. 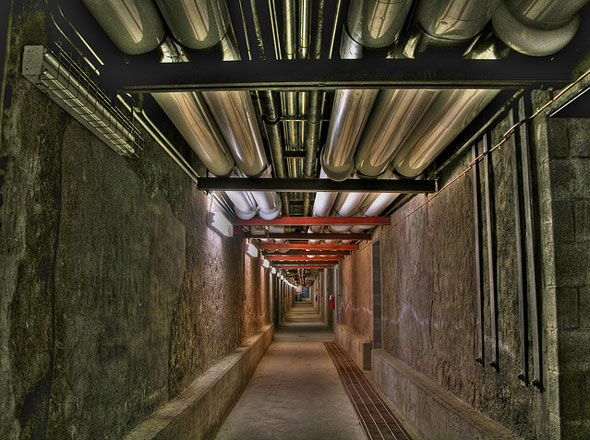 One of the tunnels linking buildings at the Lakeshore Psychiatric Hospital. Photo by Matt Watson.

Built in 1884, this Gothic and Romanesque Revival psychiatric institution was the first in Canada to adopt the "cottage system," a series of small buildings instead of one monolithic asylum. A warren of tunnels allowed staff to scurry between the buildings. 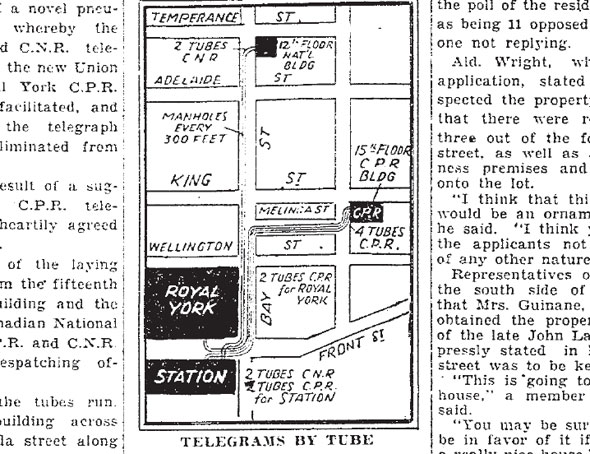 A rudimentary map of the pneumatic tube system in Toronto.

Long before the Internet made the distribution of news stories as simple as opening a laptop, Toronto's press corps relied on a network of underground mail tubes to file copy.

The system of pneumatic pipes originally linked the Royal York Hotel and Union Station with the offices of the Canadian Pacific Railway and Canadian National Railway. Later the Toronto Star and Toronto Telegram laid new tubes from Old City Hall to their respective headquarters. 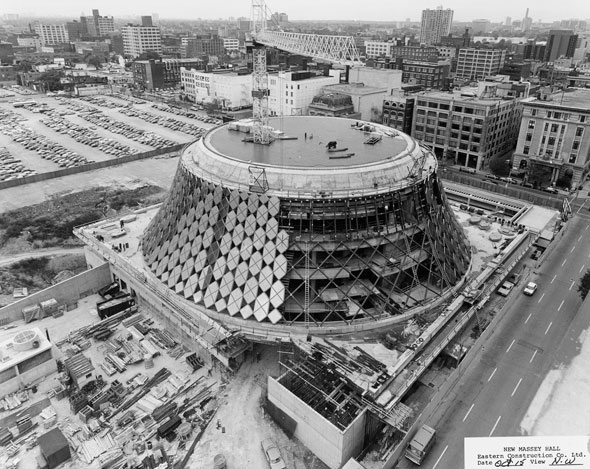 Roy Thomson Hall under construction in the 1980s. Photo via the Toronto Archives.

This tunnel is a great urban mystery. When workers were excavating the foundations for Roy Thomson Hall in the 1980s, diggers struck something solid in the buried remains of the old Canadian Pacific freight office that used to occupy the site.

It was a tunnel leading to a room under Simcoe Street. Inside was a table, a chair, two empty cups, and a locked safe. The sealed container was craned to the surface where it quickly vanished, never to be heard from again. 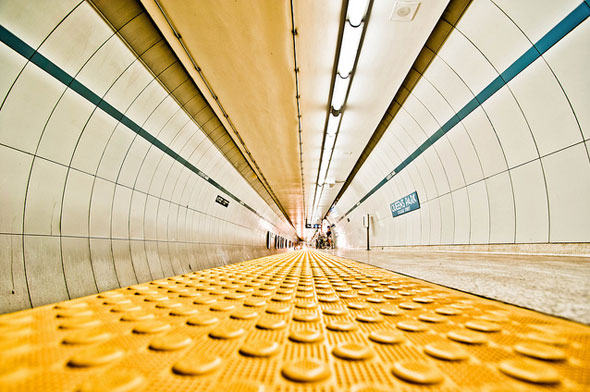 There is an underground pedestrian tunnel that links Queen's Park subway station with the south basement of the Whitney Block on the east side of Queen's Park Crescent. Access is allowed for legislature staff and those conducting official business at Queen's Park.