Situated near the northwest corner of Trinity Bellwoods Park, this three-storey building was designed by Kohn Shnier architects (also co-designer of the flagship Umbra store near Queen West) and has been home to R.A.D and its owners since it was constructed five years ago. This stretch of road in the Dundas West neighbourhood was once a bit more rundown, but has seen many shops and restaurants like Bent move into the area while long-time residents like Barbarella and Magpie continue to be local favourites.

This place is actually pretty cool with an empty retail space (R.A.D. is now deadpool) occupying the ground level, but there's also space in the basement that could be used for a multitude of uses ranging from storage to design space. The second floor living-dining room is open concept with a walkout to a south-facing balcony with a nice view of the city while the bedrooms comprise the third floor with a separate balcony off the master suite.

This is definitely a neighbourhood that could see immense change if, or when, Nero Condos goes up across the street. 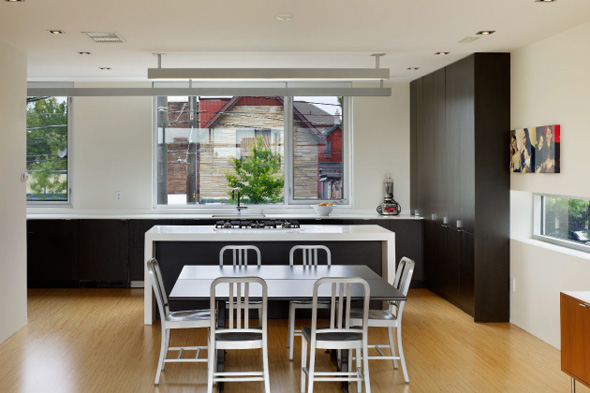 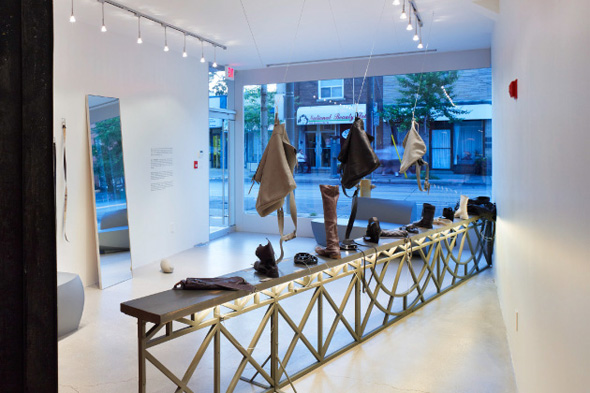 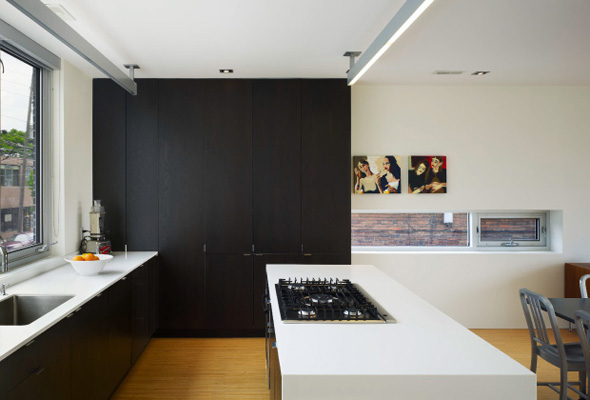 Someone looking for an investment property in an ever-changing neighbourhood. On the flip side this space would be great for an established entrepreneur who's grown out of their small home business and is looking for a bigger space. 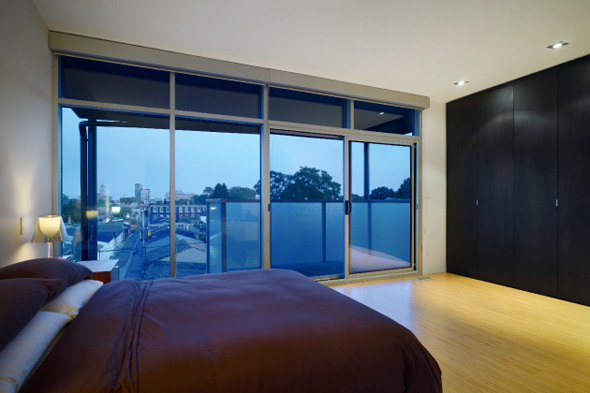 You just looked at the taxes and did the math on what it would cost you to own this place if you're a bourgeoning entrepreneur. 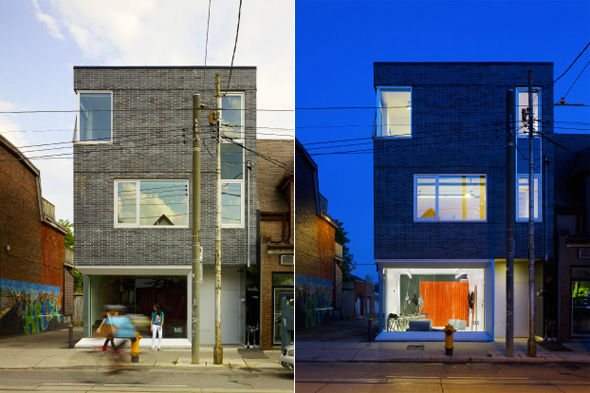