707 Lofts is a new Bloorcourt development that will replace a Dovercourt funeral home and a row of adjacent houses. In other words, not for the ghost-fearing condo buyer. Designed with loft living in mind (read: it's a new structure), this project has seen much community input and developers have eventually settled on a plan of five floors instead of eight. Amenities are minimal and so too is unit square footage, but the location can't be beat and the price is just about right. Here is a closer look at 707 Lofts. 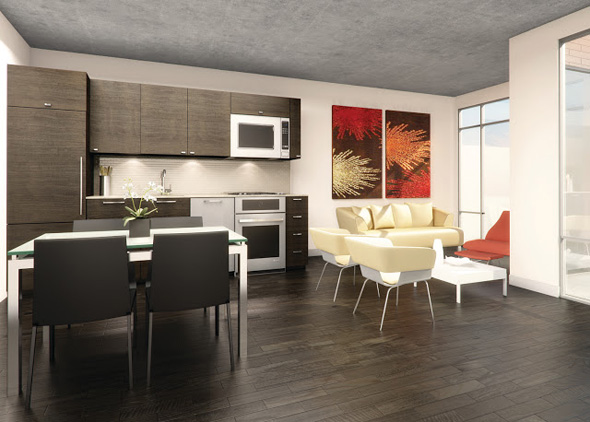 Excellent suite-to-elevator ratio. I'm consistently baffled when it comes to developers who try to get away with two elevators for a 300-unit building. Yes, elevator wells can't rake in the same type of cash as 20 storeys of studio suites, but you would think some potential buyers would be deterred by the perpetual wait that comes with too few elevators serving too many people. In any case, 707 Lofts clearly won't have this problem.

Location, naturally, is the big draw for this project. Steps to Bloor and walking distance to both Ossington and Dufferin Stations, this area has a heavy residential presence with plenty of independent restaurants, shops and cafes within a few minutes of the loft site. Dufferin Grove Park is also less than five minutes away, offering potential residents the opportunity the shop its farmers' market every Thursday afternoon. The five-storey structure will certainly stand out from the semis and detached homes presently blanketing the area, but it shouldn't be such a stark contract as to upset the family-community vibe. In other words--could be worse? A compelling reason to laud a condo, indeed.

Pricing is, perhaps, a more persuasive point. Maintenance fees are starting off low, and with any luck, they will remain low due to 707 Lofts' relatively few building amenities. Most suites can be purchased for somewhere in the $550-per-square-foot range, which is probably right where it should be for this address in Bloorcourt Village. However, since many of 707's units have already been snatched up, you may have to fork over a little more if your floor plan of choice is being offered by a third party. 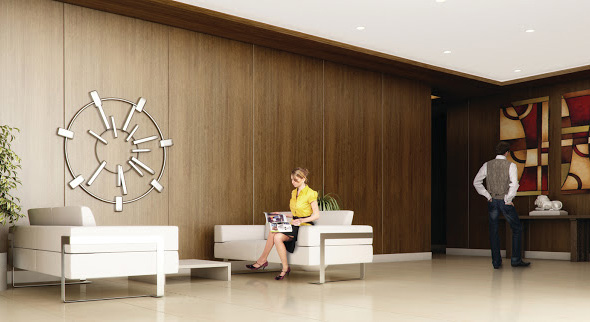 Believe it or not, Enirox, some one-bedroom units are given 600 square feet of living space. But here, you've assigned 609 square feet (and, granted, a 224 square foot terrace) to a two-bedroom unit with one bathroom. That's almost as bad at the 384 square-foot bachelor, and the collection of one-bedroom condos wherein the unit bedrooms don't have windows. Poor show.

This project is symptomatic of the developer trap of trying to cram as many units as possible into a single structure ("trap") resulting in floors of narrow units with little by way of natural light. Some of the smaller one-bedroom layouts also don't lend themselves to any sort of dining setup, meaning you'll either have to eat on the couch or over that single undermounted stainless steel sink. If you can spring for one of the two-bed, two-bath, fifth floor suites you'll be all set, but otherwise, you're left with slim pickings in terms of livability. 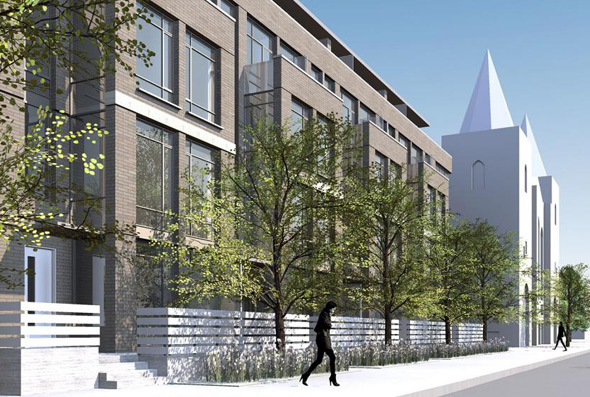 Good idea, poor execution. Not for the superstitious.