Lumen Condos is "a measurement of light and life as inspired an imagined in architectural design." Uh, I think that means the building's light fixtures are important or something; I'm really not too sure. Part of the Concord CityPlace community, Lumen has absolutely nothing to do with the enigmatic character in the fifth season of Dexter, and instead offers real estate opportunities for people looking to invest by the Gardiner. A decidedly different thrill. This 30-storey building will come with a breathtaking illuminated lobby, every amenity imaginable, and, most likely, one hell of a hydro bill. Here's a close look at Lumen. 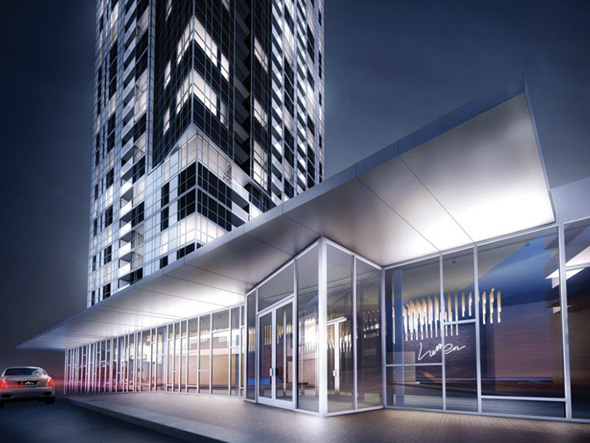 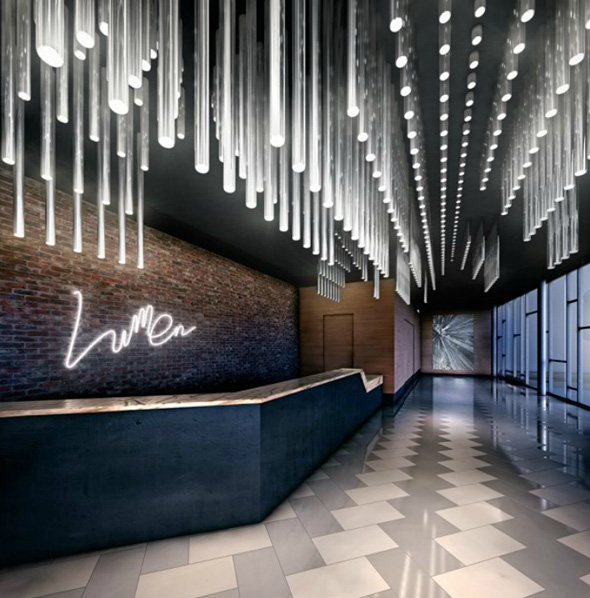 Hey look, a park. And a new bridge. This place is all right. Right? As long as you're not driving, CityPlace access is pretty easy — it's walking distance to everything when the weather is warm, and steps to the Spadina and/or Bathurst streetcars. In terms of a pied-Ã -terre, not a half bad choice.

The building itself does look mighty fine, but more impressive is the distinct lack of pitiful 300-something-square-foot bachelor units. Sorry — "studios;" that's what we're calling them, yes? Most Lumen units aren't exactly plush with extra room, but 550-square-feet for a one-bedroom is fair... I guess... at least by today's standards. And definitely improved upon if you can snag one of those units with a 120-square-foot balcony. That's like *half* the size of a starter condo on King West. Rejoice.

If I continue, I'll just be grasping. I don't think the idea that "you'll have lots of neighbours and therefore plenty of options of people to watch your dog when you go out of town," is really a good reason to make a $500,000 investment. 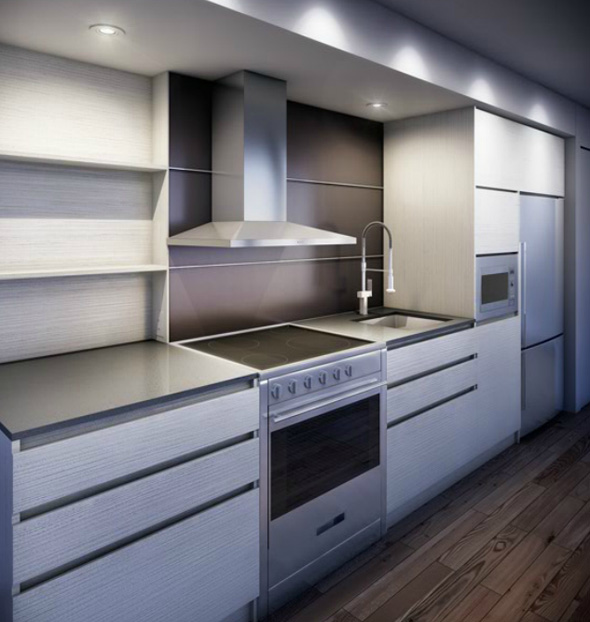 Cool — a view of the lake. Maybe. If you pay for it. But with Lumen situated right by the Gardiner, all residents can count on the incessant sounds of weekday traffic and the unrelenting congestion that seems to worsen with every grand opening. Oh, how peaceful it will surely be to sit back on your 35-square-foot balcony and watch the emergency vehicles try to get to the fender-bender in the middle lane. This, friends, is tranquility.

Lumen developers boast that the building is located in Canada's fastest growing neighbourhood, which, apparently, needs no further footnote. But since when did "fastest growing" actually mean "best?" CityPlace has already garnered a bit of a reputation for lacking any sense of community, not to mention the condos that have seemingly been overtaken by hoards of student tenants. (And so, that explains the Economic textbooks and beer funnels found in the garbage rooms after each semester.)

Some haters critics have already sensationally pegged CityPlace a ghetto, while others, more reservedly, have stuck with "concrete jungle." Either way, it's pretty inarguable that the area lacks any real sense of character, and I imagine it'll yet be a long while before anyone says, "Hey, let's do dinner and explore CityPlace." So you're safe for now, Leslieville.

Lumen itself — other than that nifty glowing swimming pool — is pretty generic as far as downtown condos go. It has those blasted pseudo-kitchens with barely any counter space, unimpressive standard laminate flooring, and a few absolutely ridiculous layouts. One of its one-bedroom units (Layout 9, for those keeping track) has its kitchen IN ITS ENTRANCE HALLWAY, and another (Layout 12) has the fridge basically opposite the front door. Both units are so oddly laid out that it seems opening the oven would totally block off access to the entire suite. Not too *bright*, if you ask me. (Womp, womp.) 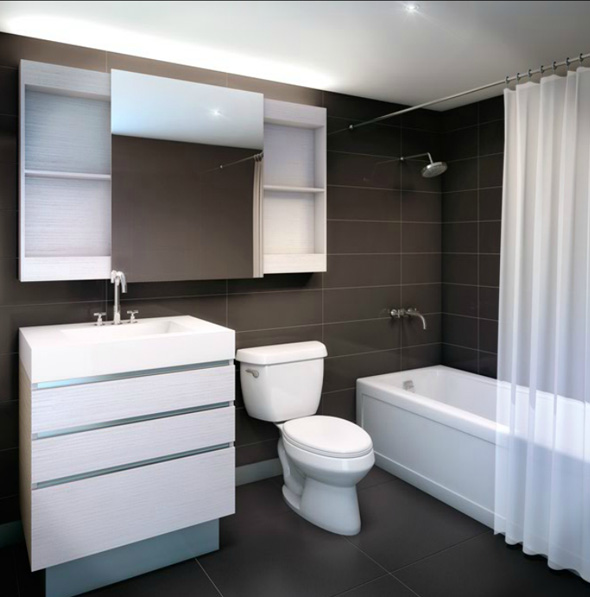 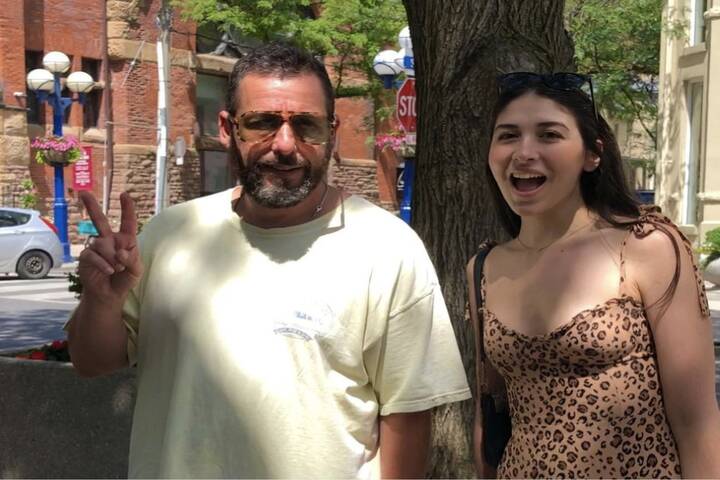