Should these Toronto buildings be heritage properties?

Heritage designation can sometimes be a contentious issue â say, when a man wants to amend a structure to accommodate his disabled wife, or when a suspicious fire brings down a building poised for costly renovations. But before the arson and neighbourhood outrage, structures have to be brought before council to assess the appropriateness of heritage designation. New (old) buildings are constantly put forth for review, including these three latest Toronto properties. 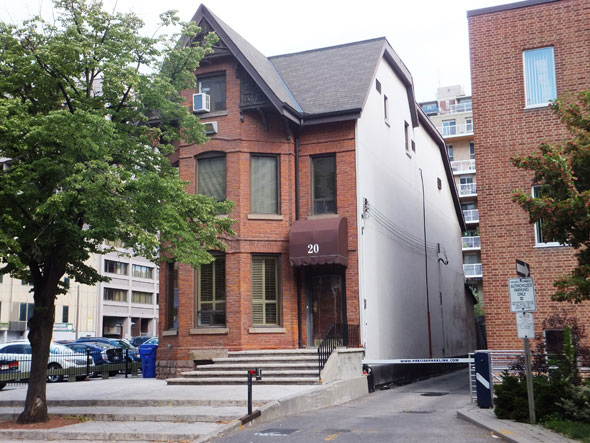 ADRESS: 20 Maitland Street
ORIGINALLY CONSTRUCTED:1889
ORIGINAL OWNER: William/Mary Ann Sharpe
HISTORY: Records show the site was owned by William Sharpe; a man who was described as a "gentleman" in documents, in case you were wondering. 20 Maitland was constructed as the west half of a pair of semi-detached homes, the east of which was demolished back in the 1960s. The Elizabeth Fry Society of Toronto took over 20 Maitland in 1960 and operated a home for released female prisoners. The building was sold seven years later.
WORTHY OF HERITAGE DESIGNATION? It's certainly better than another antiseptic-looking glass condo tower. That said, it does seem a fairly unremarkable building in terms of Victorian aesthetic and style. It's old, yes, but is that enough? 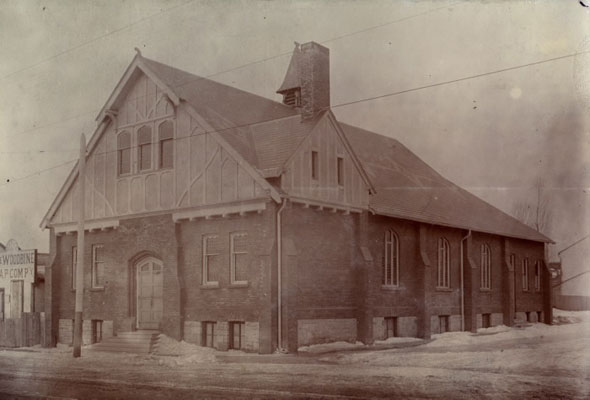 ADRESS: 296 Broadview Avenue
ORIGINALLY CONSTRUCTED: 1894
ORIGINAL OWNER: Broadview Avenue Congressional Church
HISTORY: Designed by celebrated Toronto architect E. J. Lennox (the man behind Casa Loma and Old City Hall), 296 Broadview was valued at $6,000 back in 1896. Yeah, I'd take on that mortgage. The structure has housed a series of congregations including the Broadview Avenue Free Methodist Church and the Broadview Faith Temple. The interior was renovated in 1932 after a fire.
WORTHY OF HERITAGE DESIGNATION? The structure is representative of neo-gothic style with a pitched gable roof, pointed arched windows, and mock timbering. In other words, perfect for another money-making condo development. 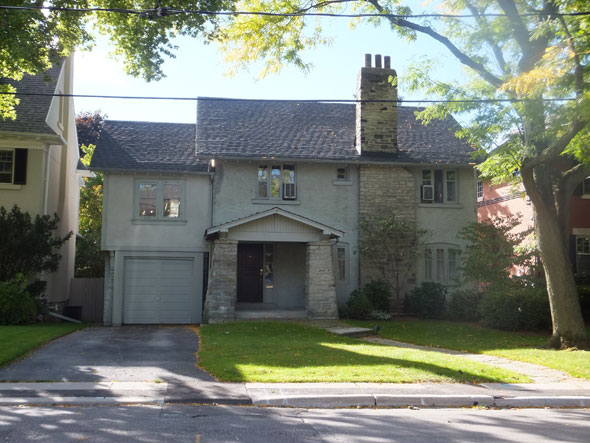 ADRESS: 19 St. Leonard's Avenue
ORIGINALLY CONSTRUCTED: 1921
ORIGINAL OWNER: Sydney Hessin
HISTORY: This property was owned and occupied by Sydney Hessin until 1928, when Alfred P. Brown took over as occupant. The plans for the property were originally prepared by Scottish-trained architect James Mitchell, and plans for a south extension was filed in 1982.
WORTHY OF HERITAGE DESIGNATION? Lawrence Park residents concerned about redevelopment have brought this property forward for evaluation. While that chimney looks mighty fine, the rest seems just...a house. What am I missing?

What do you think? Should these structures be heritage properties? Add your comments to the thread below.