A small group of "occupiers" returned to St. James Park yesterday to mark the one year anniversary of a movement that lasted six long weeks last year. As was the case when it all got underway, it was tough to know what to expect from the day â and, also similar to the the initial occupation, there weren't any proverbial fireworks in the form of clashes with police. Instead the day served as an opportunity for those who temporarily made the park home to reflect on their experience and what they had and had not accomplished.

Opinion will, of course, be divided when it comes to the latter subject, but the general sentiment of the participants seemed more jovial than mournful, despite the relatively meek turnout. And, really, that's appropriate. While the park became something of a den of iniquity by the end of it all, the occupation did have its moments. It's difficult to be otherwise, to rub up against social and capitalistic conventions that define our very way of life. So as seductive and easy as it might be to label the experiment a failure, let's skip the binaristic thinking and imagine whether this humble attempt to return to a democratic ideal contains any lessons that we might build upon as we retire each night to warm bedrooms with central heating. 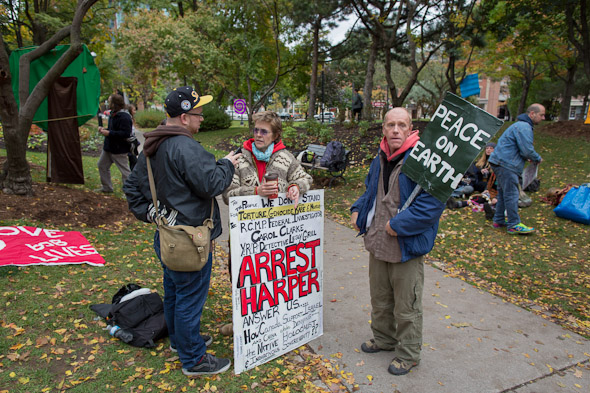 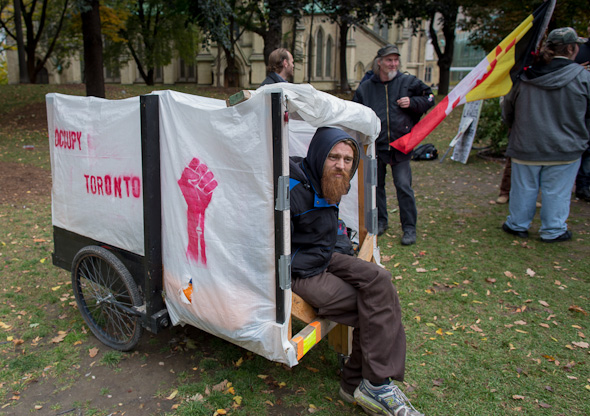 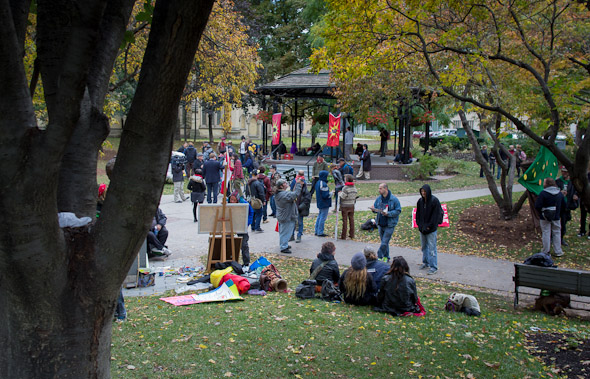 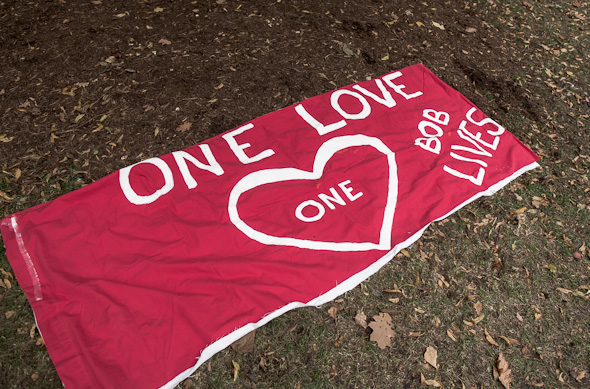