These are the faces of Occupy Toronto

Despite the ample attention that Occupy Toronto has received, there could probably be a bit more of a focus on the individuals participating in the movement so as to draw out the specific nature of the protest and possibly to disrupt some of the more lazy stereotypes that have been used to describe the occupiers. Enter the 99 Faces project, which aims to shed a little light on those who've taken up residence in St. James Park.

The work of Richard Gottardo and Boston DellVandenberg, the project started when the two brought a mobile portrait booth to the park and asked the occupiers to reveal their identities via a photograph and an answer to the question "what does the occupy movement mean to you?" It's a simple concept, and one that helps to establish who's protesting and why. You won't find lengthy arguments in the short answers the participants provide, but that's not really the point. The project is meant to offer a little window into these people's lives.

"What I never realized before I started this project and what really amazed me was how diverse the Occupy group is," explains Gottardo. "It consists of people from literally all ages and walks of life, from high school students to 72 year old retired ladies, med students and business owners to the homeless."

As far as inspiration goes, the project's creators cite their desire to foster a greater understanding of what the Occupy movement is all about. "The goal of this project is to try and help establish a more personal connection to the protesters of Occupy Toronto, to help present a clarified message, as well as to raise money to support the occupation," Gottardo tells me in an email.

After spending some time browsing the site, I'm quite sure that it's worth a visit to find out what the protestors have to say, some of which will surprise a few people. "I want to be able to provide the necessities of life without being forced to use a system which is destroying our planet," says D-Roo, a 27 year-old street musician and Activist.

That sounds lucid enough to me. 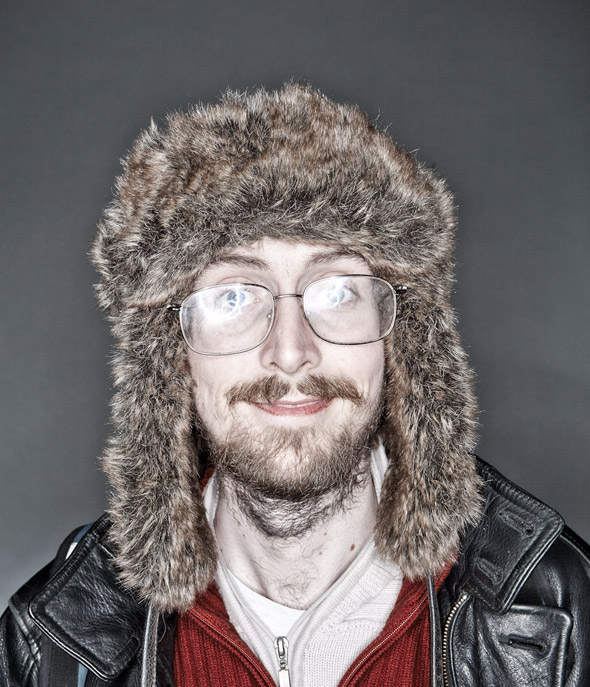 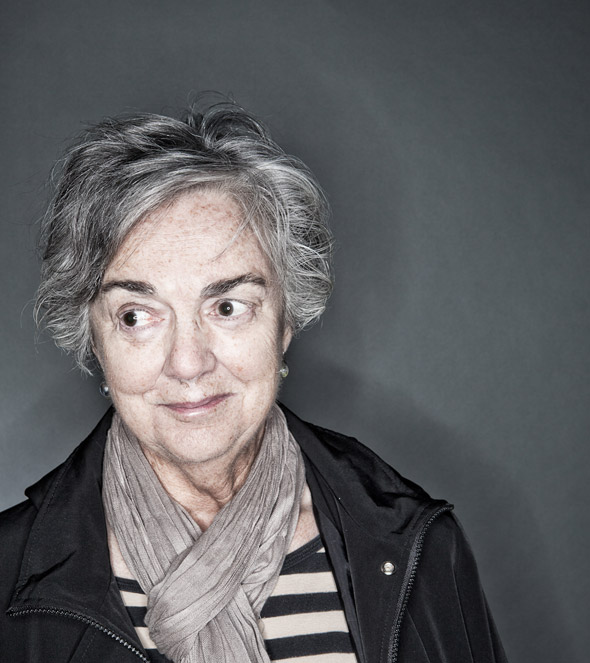