The fourth day of Toronto's Occupy movement was decidedly less eventful than previous days, or rather, life at St. James Park is starting to become normal. After three days of building shelters, establishing committees and marching on Bay Street, residents are settling in for the long haul. Organizers are visibly exhausted, but the spirit is still positive though and despite a few hairline cracks in the fabric, the movement seems to still be gaining steam. 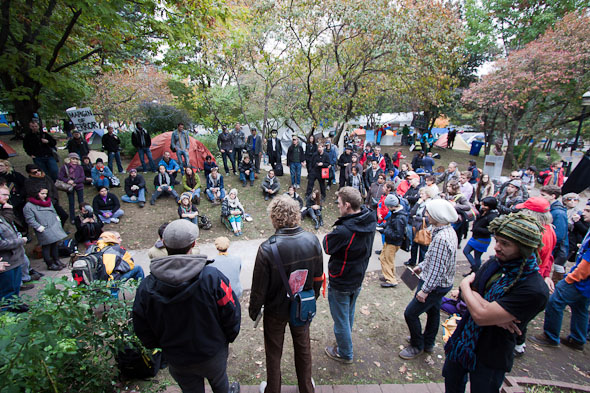 It seems that three chilly nights isn't enough to dissuade people from park life, even with the threat of rain tonight. kudos to them, but it's unclear how long they can keep this up. With rain predicted for the next three days, temperatures continuing to drop and the inevitable arrival of snow, life will only get more difficult. 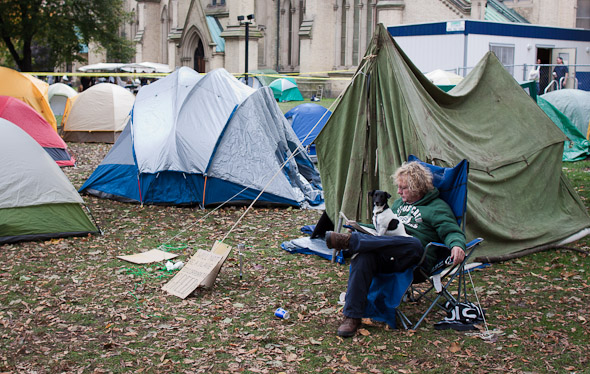 Today seemed more of a planning day, to take stock of what's been accomplish and decide where to go next. One struggle they've faced up until now is uniting the participants, certainly that diversity is a strength, but everyone is in it for slightly different reasons with slightly different goals. Up until now, the marches â to Bay Street and Dundas Square â have not been supported by the movement at large, which thinks that there has been so much good will awarded by the public that pissing people off by blocking traffic could sabotage the movement more than anything else. Also, 30 people outside the TSX is not such a grand statement. 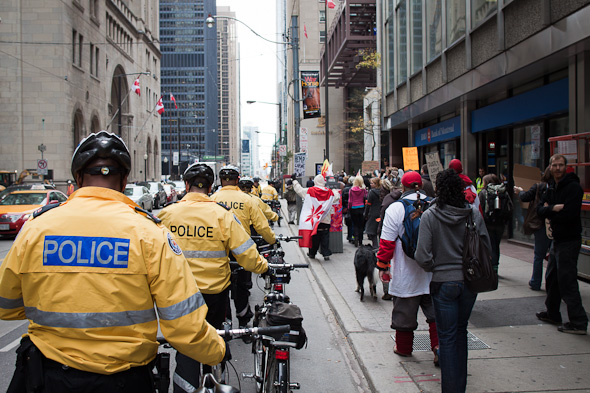 That's why they've decided to hold back on demonstrations up until now, but now that St. James Village is established, its time to look forward and this Saturday Occupy Toronto is planning an enormous march to Bay Street and inviting all the people unable to visit during the week to join them. Tentatively scheduled for 2 p.m., organizers are hoping to bring thousands down to Bay and King for a significant demonstration. This will be the true test of public support, should Saturday's demonstration fizzle, it will be difficult to justify an ongoing occupation, but should it succeed, there's no telling where it could lead. 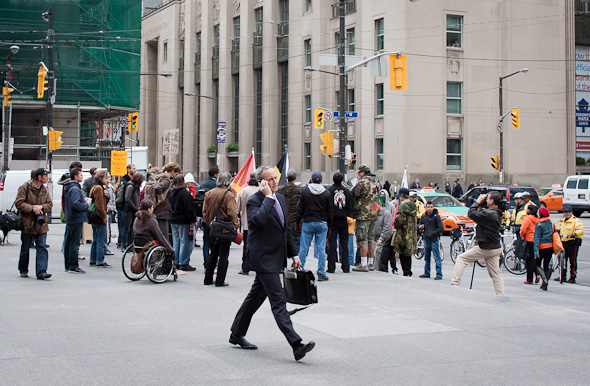 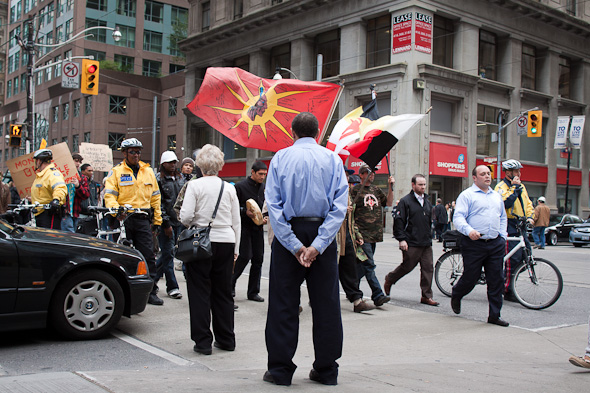 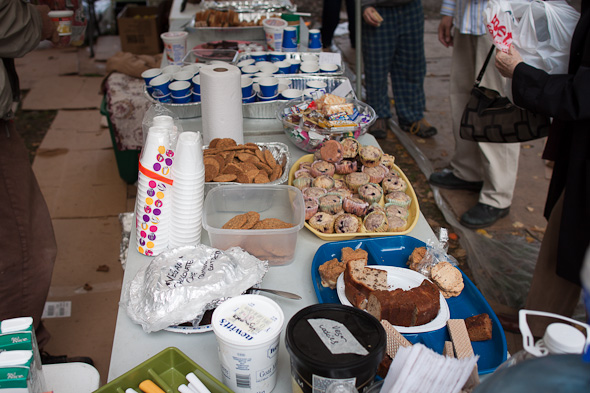 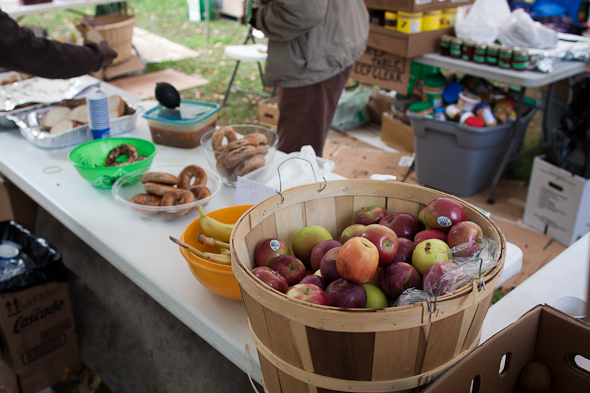 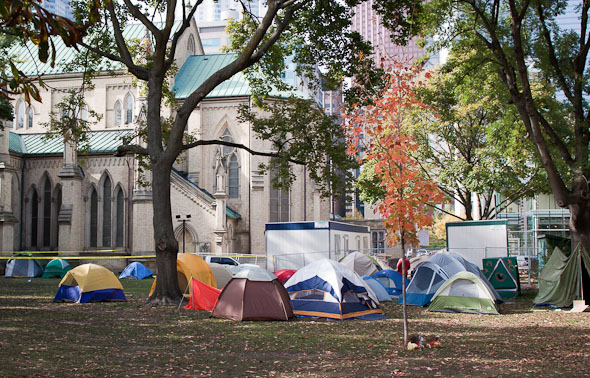 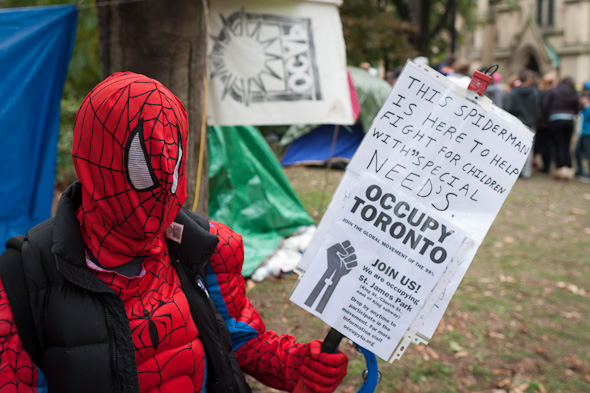 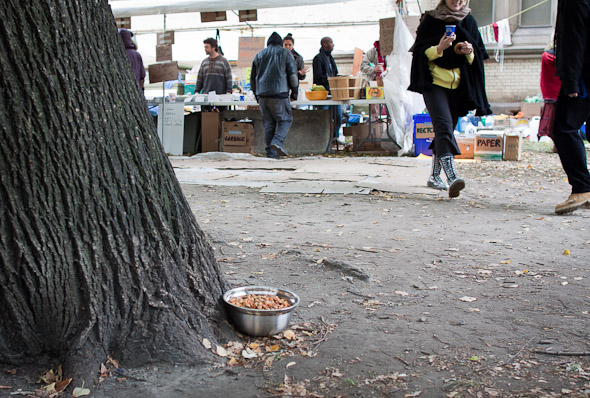