The 2011 CNE has come and gone, and with it so too has the official summer season in Toronto. Fittingly, the cool weather has at least temporarily also made its presence felt, as if to wash away any lingering and fool-hearty hope that summer would last forever. Given that the adjustment might come as a bit of a shock â especially for those who've headed back to school â here's a last look at the annual end-of-summer tradition in Toronto. Most of the hype this year surrounded the food on offer at the Ex, but it's the time-honoured traditions like the midway and the rides that keep people coming back.

Here are photos from week two of the CNE. Lead image by Duke 360. 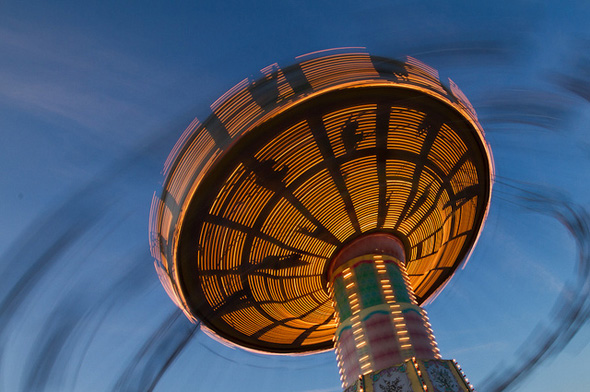 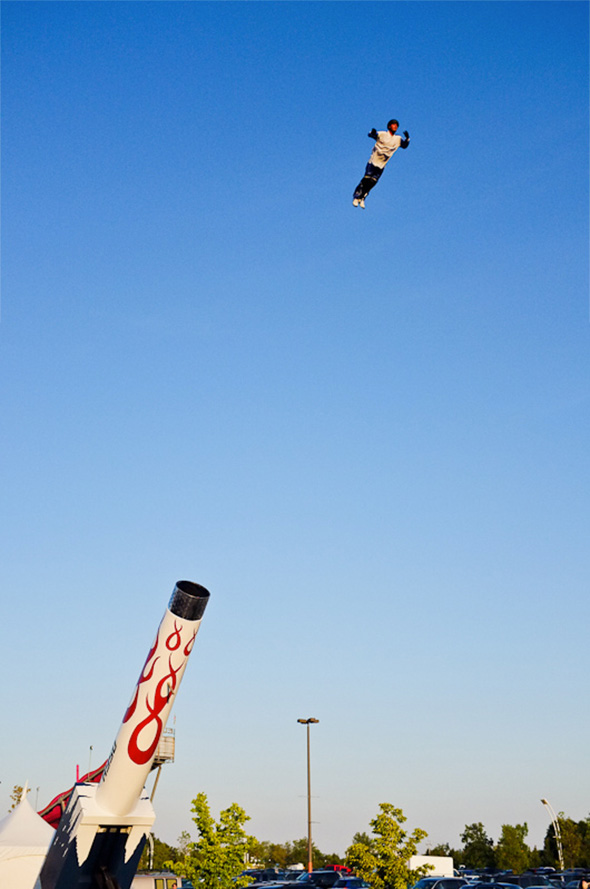 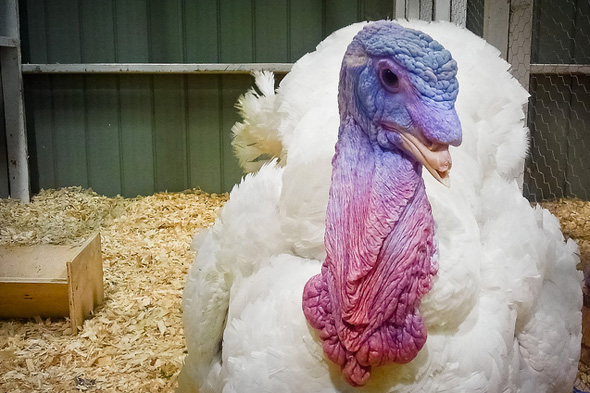 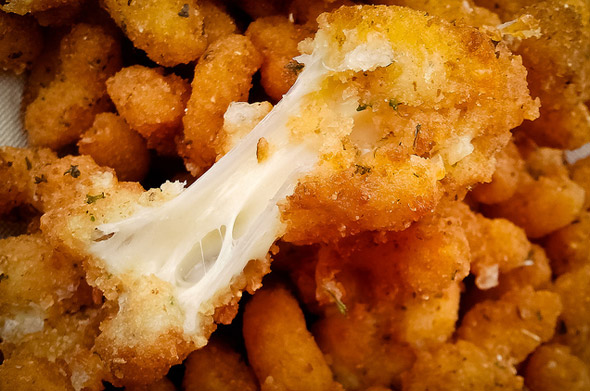 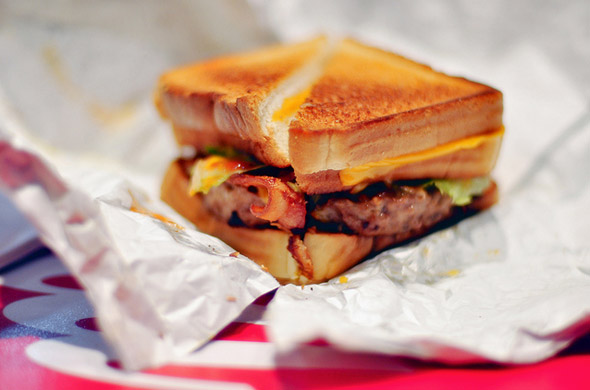 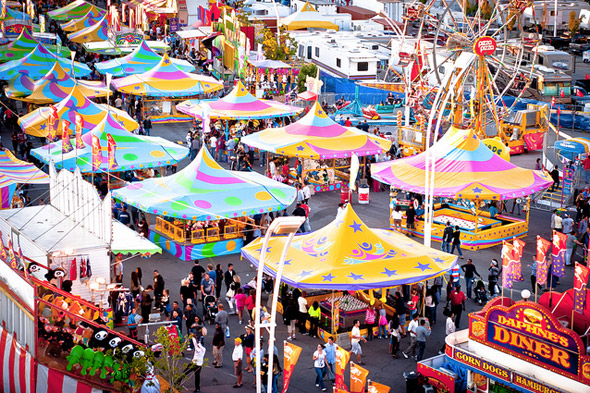 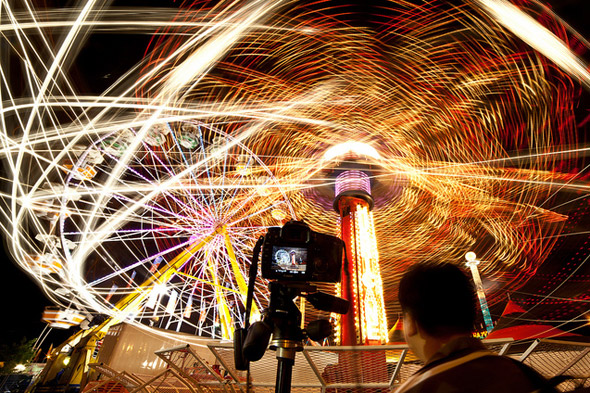 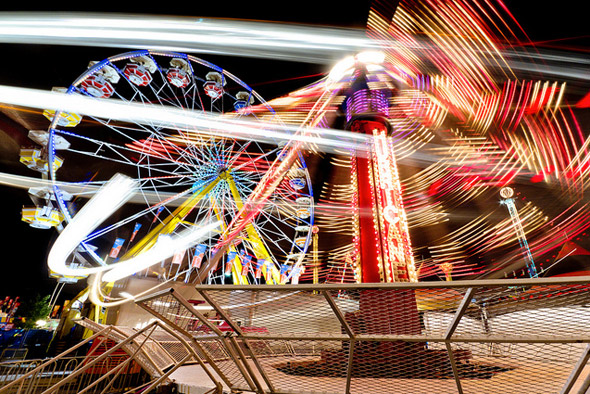 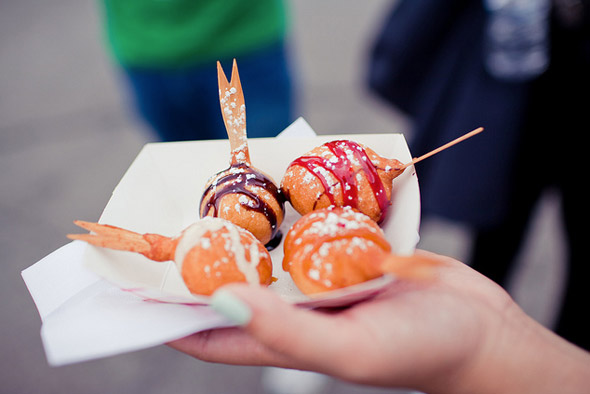 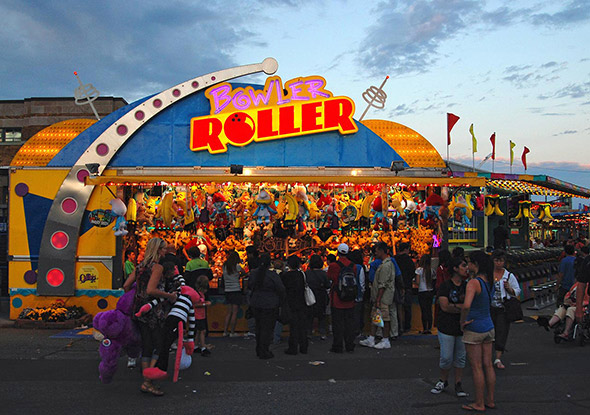 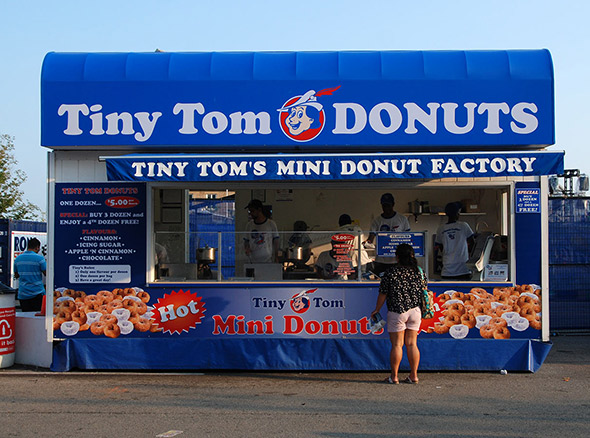