Nature gets angry with Toronto (pics and video)

So those were some pretty spooky clouds Toronto was treated to last night. But, as seems to happen so often, the city's core was spared the worst of the storm (for visual evidence of this, see above). Not so for areas to the northeast, which witnessed giant hail, high winds, and some fierce lightning. The worst hit areas, it would appear, were Scarborough and North York, where numerous reports of downed trees and power lines came in last night (insert Ford Country joke here).

Although downtown Toronto was spared much storm activity, you wouldn't know it from the photos below. And for an idea of how the storm actually played out, check out the videos. Lead photo by funkaoshi.

It all started so nicely... 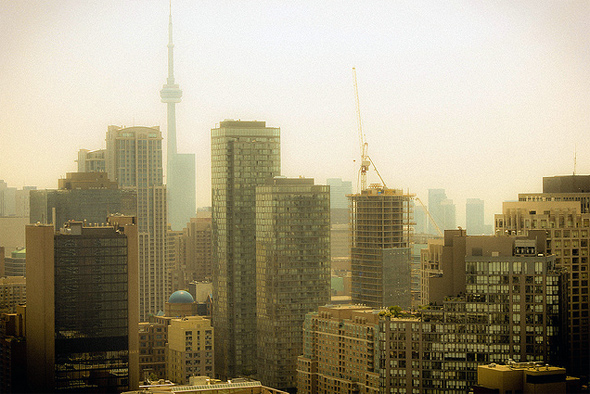 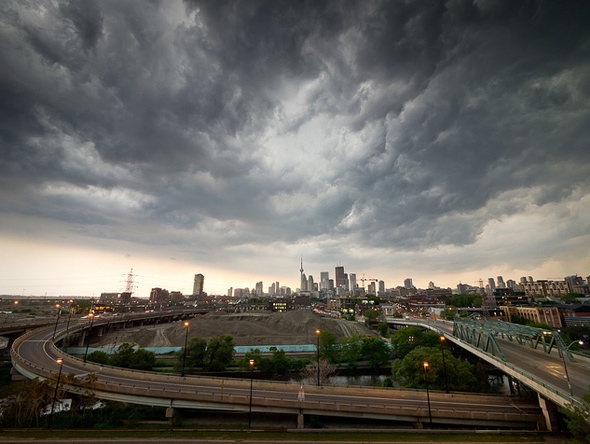 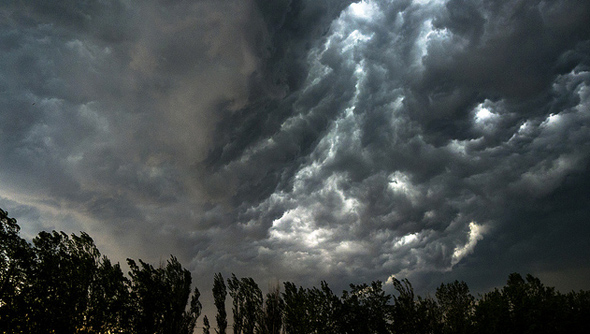 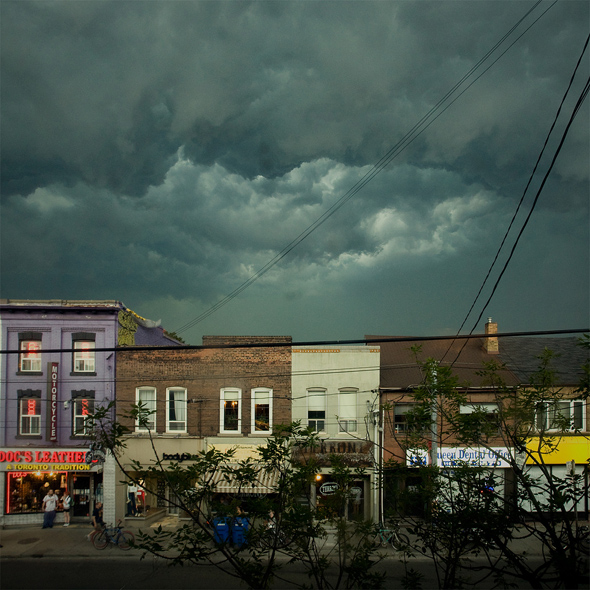 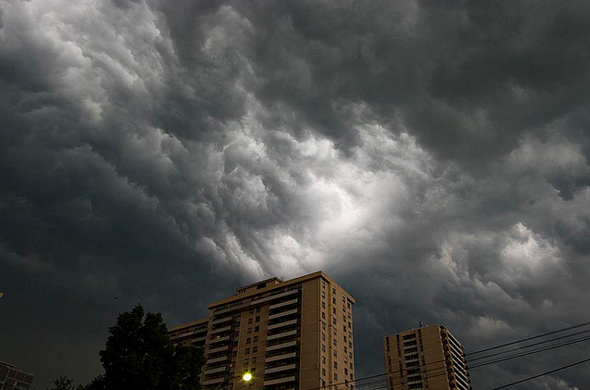 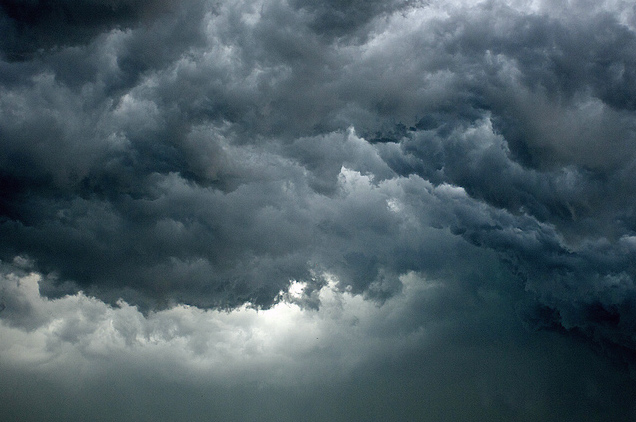 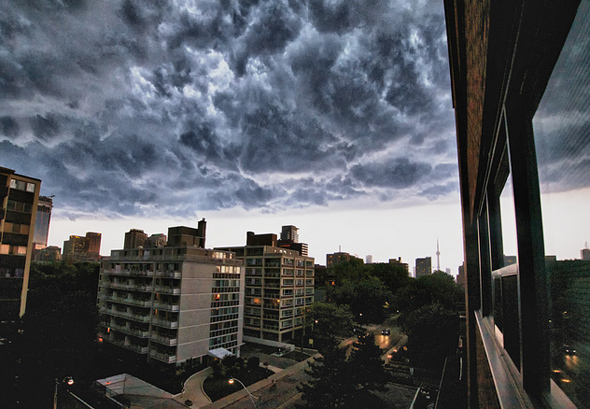 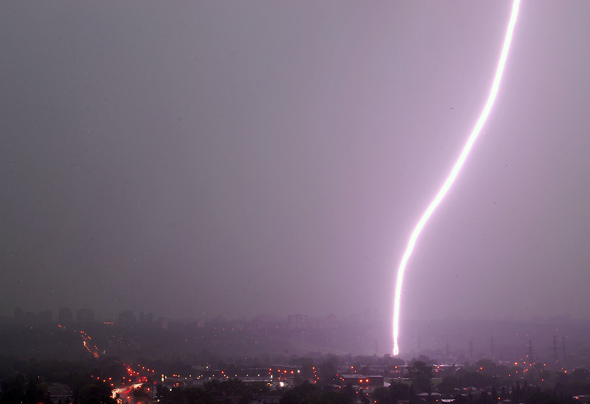 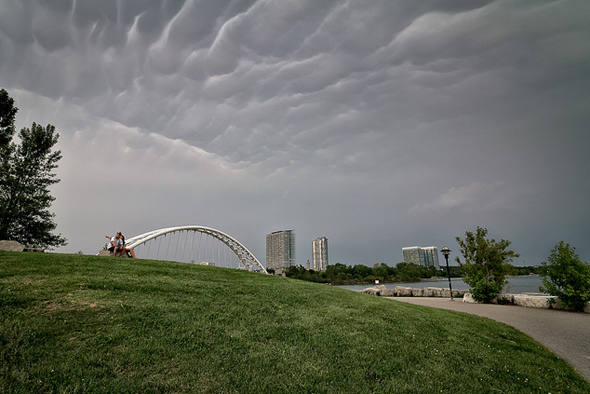 Here's a cool overview of the storm by Ben Lean

Here's a great timelapse of the brewing storm from tapesonthefloor

And this is what it produced in North Toronto