The history of the Hanlan's Point amusement park in Toronto

The Hanlan's Point amusement park operated between the 1880s and the late 1920s.

This Toronto island attraction was the culmination of a plan conceived by several entrepreneurs, including Edward Hanlan, world champion sculler, and Lawrence Solman, who was also involved in financing other projects in the city, such as the Royal Alexandra Theatre and later the Sunnyside Amusement Park.

Hanlan constructed a large hotel on the western edge of the Toronto Islands in 1880 and within the next few years an amusement park was developed in the vicinity of the establishment.

By the end of the century, it was one of the major attractions in the city. Hanlan's Point, however, is not named after the Edward Hanlan, but after his father, John Hanlan, an early settler. 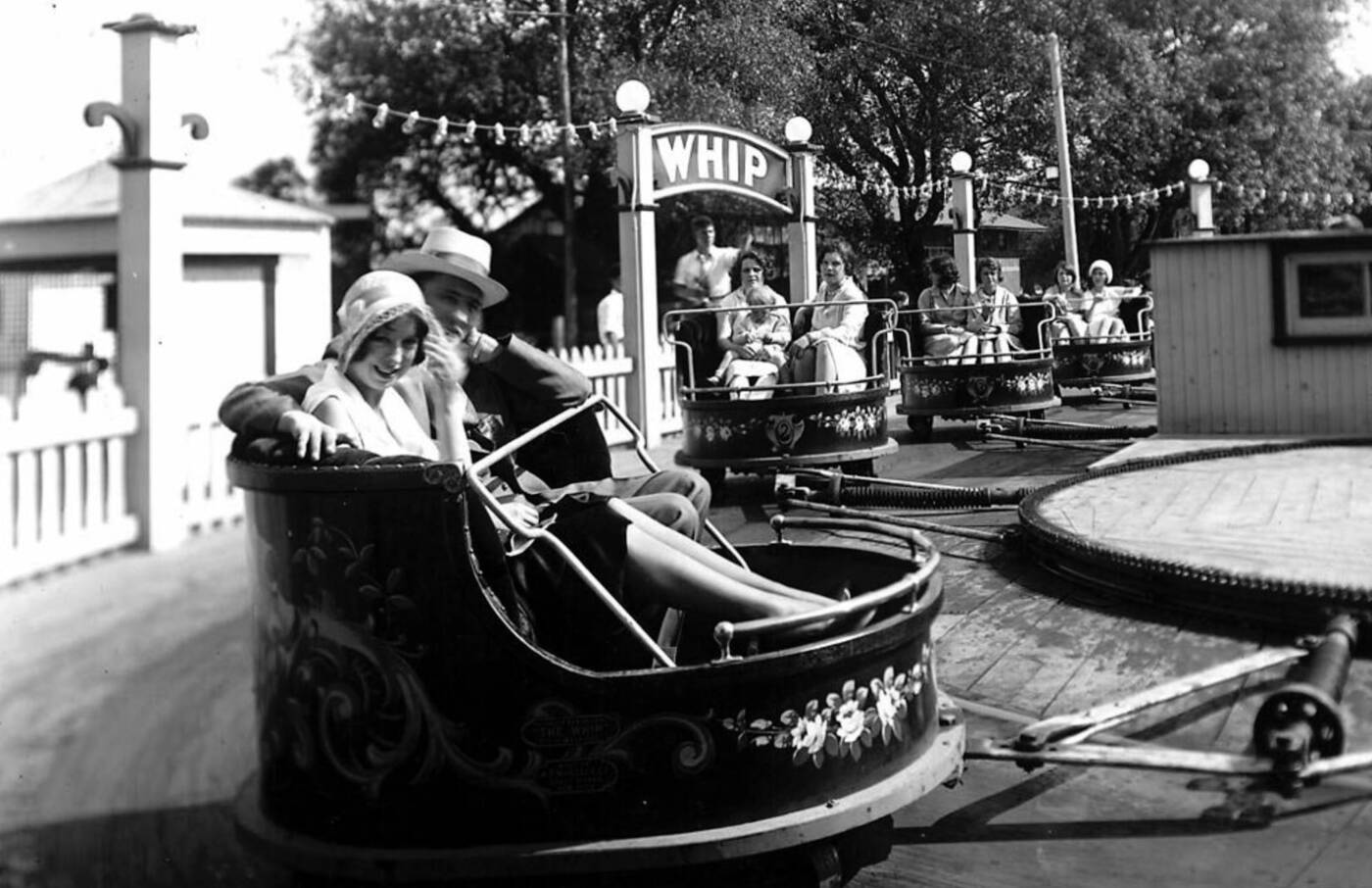 In addition, rather peculiar (and politically incorrect by today's standards) types of entertainment were also available. 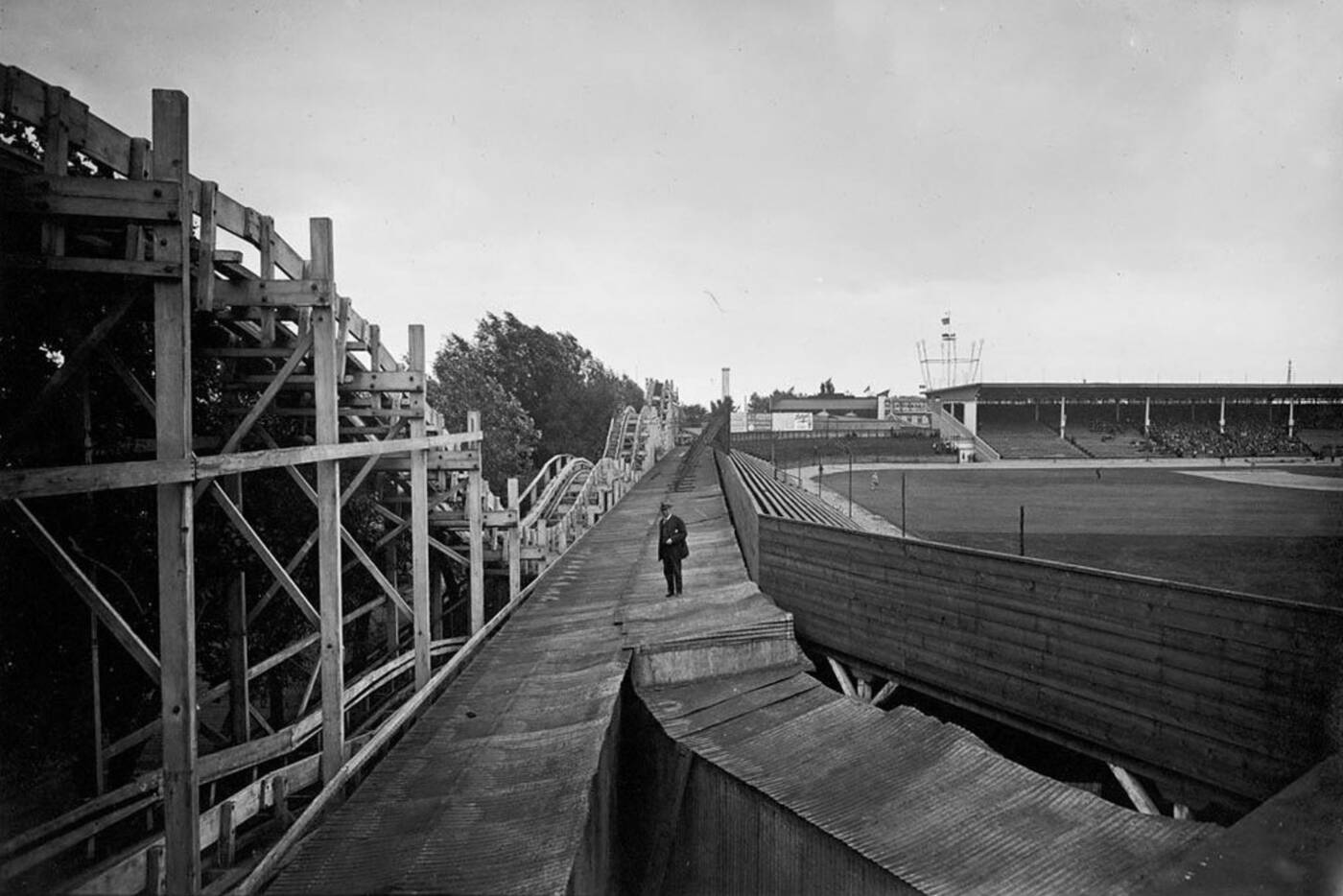 They included J.W. Gorman's diving horses, King and Queen. The horses jumped from a platform that was suspended at forty feet and according to the Star Weekly, they supposedly plunged into the water on their own accord, "without a whip and with the horses own volition."

Another peculiar attraction was a standard tasteless freak show, dubbed as "the great and only museum of living curiosities."

I'll leave to your imagination as to what it exhibited. 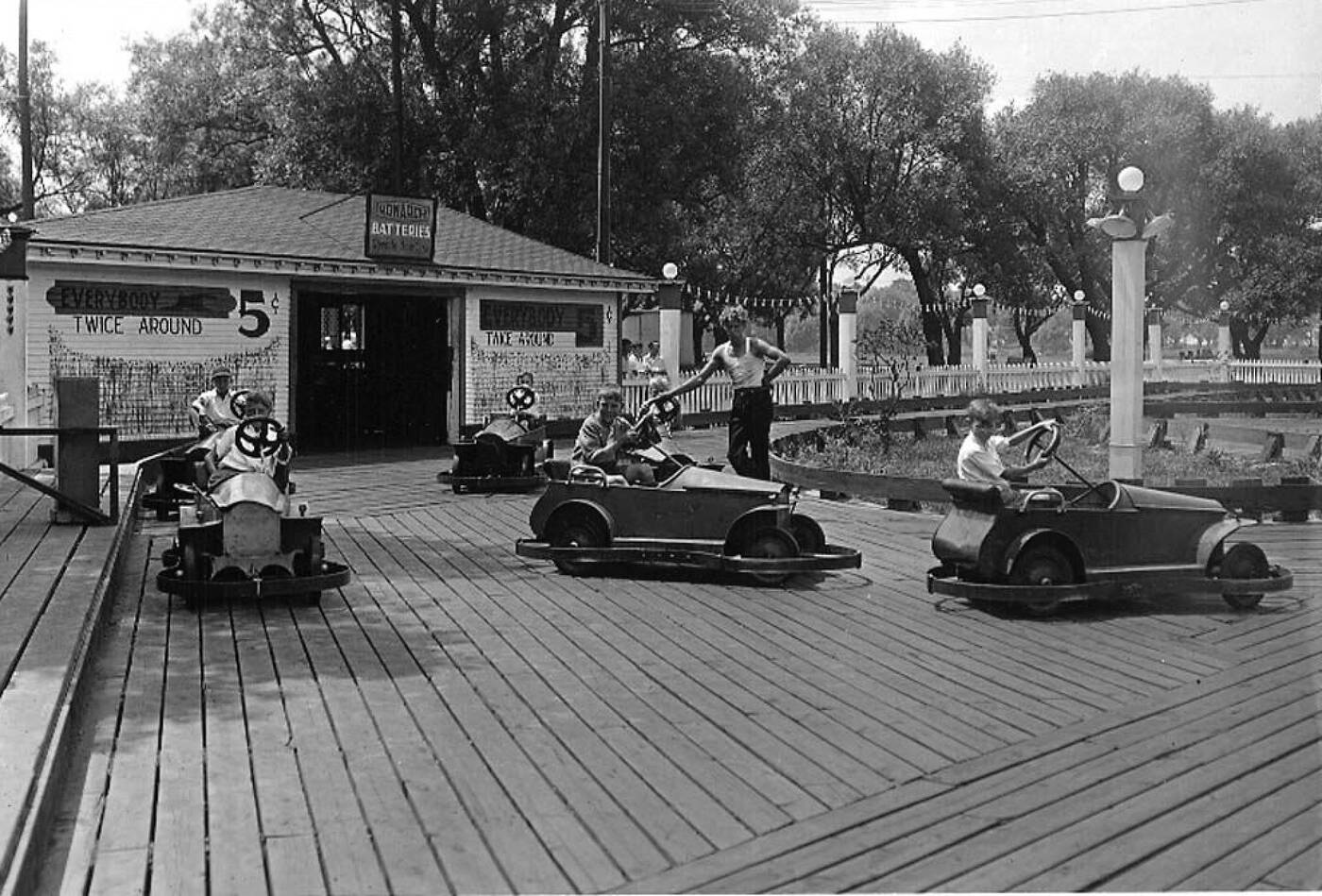 The Hanlan's Point Drive Yourself Ride.

Live entertainment was also diverse and included orchestra band, comic opera, plays, vaudeville, and burlesque. The Maple Leaf Stadium, with a seating capacity of 18,000 was opened in 1910, hosting lacrosse and baseball games.

The park started to decline in 1926. The same year, the city purchased interests in the ferryboats and the park from the owners.

As a result, the Toronto Transportation Commission started to manage the ferry operations in the following year. In addition, the Toronto Maple Leaf baseball team moved to a new stadium at the foot of Bathurst Street. 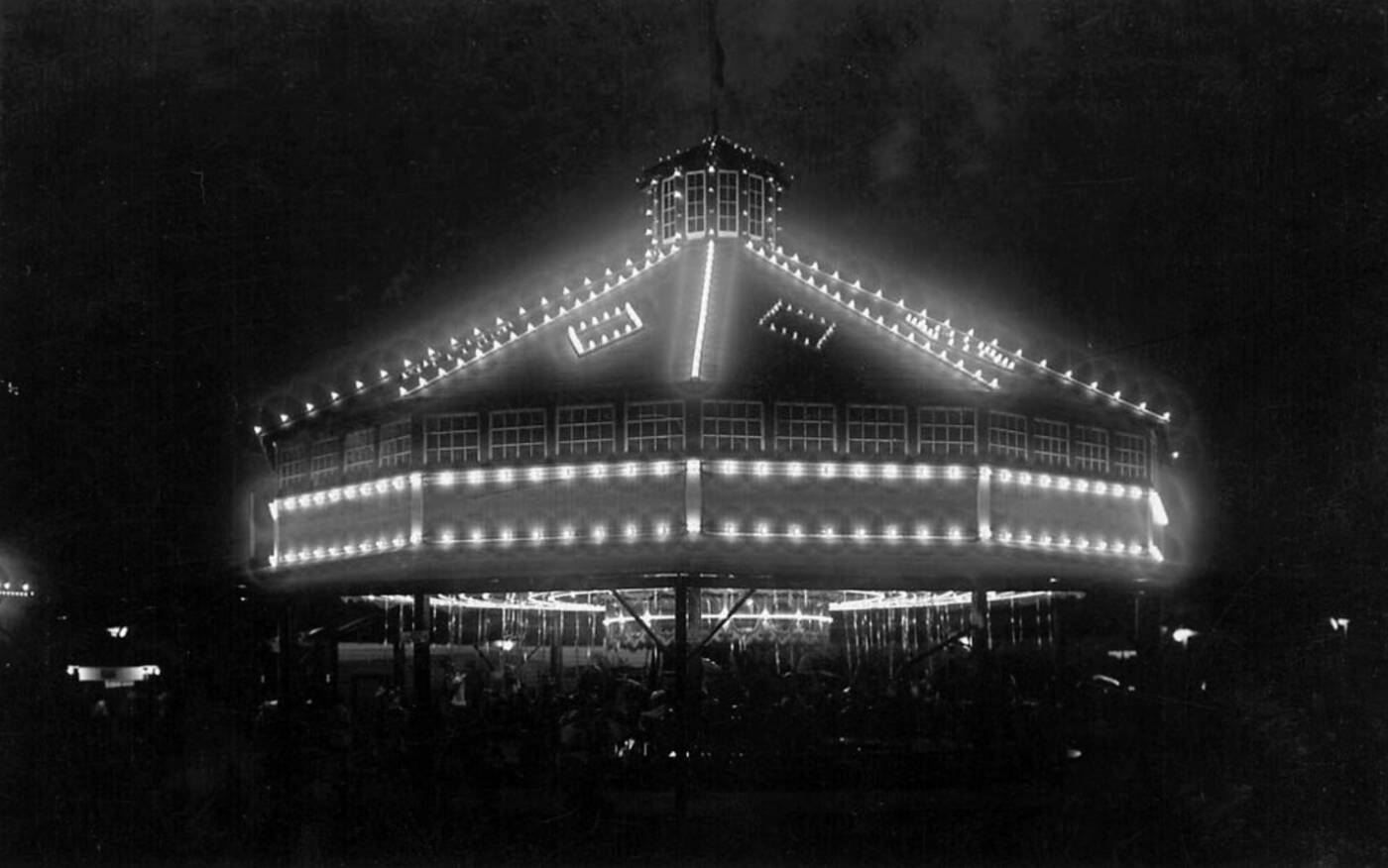 The merry-go-round at night.

The reasons for closing the park were numerous: the development of the Island Airport, the dawn of the automobile age, the recession of the early 1920s, and finally, the opening of the Sunnyside Amusement Park and the impending competition that it represented.

This was possibly the single most important factor that contributed to the fate of this island attraction.

The rides and most of the structures were eventually demolished after the park shut down, though the place was thankfully well documented in photos.