The measure of difference on Jarvis is something to behold, particularly because there remain just a few hints at what it all used to look like.

Prior to the 1940s, Jarvis Street was probably the most beautiful in all of Toronto, lined with the mansions of some of Toronto's wealthiest families.

And then, in 1947, the street was forever changed when many of its trees were ripped out to widen it for increased automobile traffic. While the project might have been necessary to accommodate a growing city, it's sad to think of what was lost in the process.

Here's what Jarvis Street has looked like through the years. 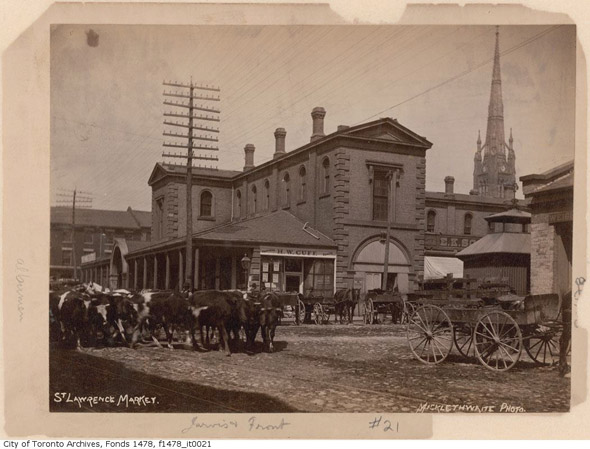 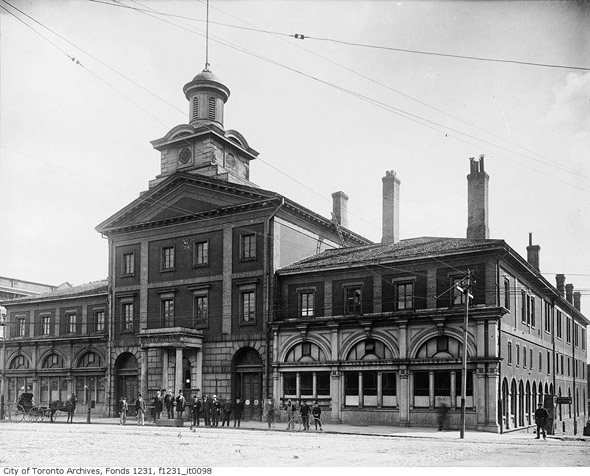 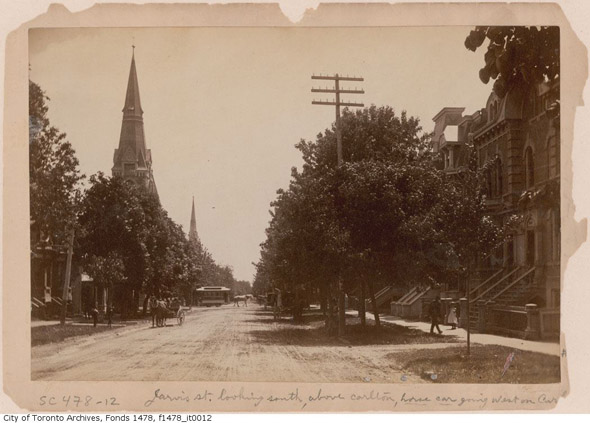 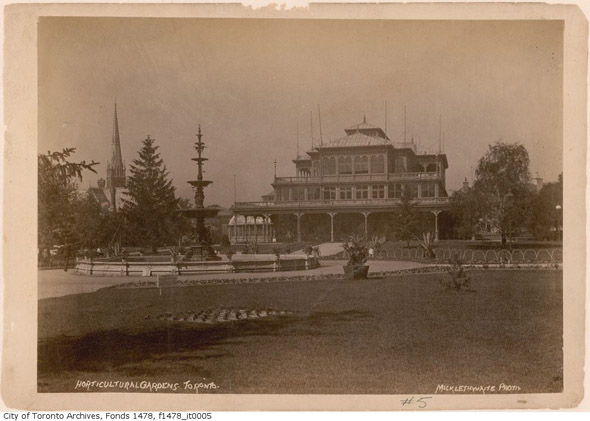 Horticultural Gardens (between Jarvis and Sherbourne) 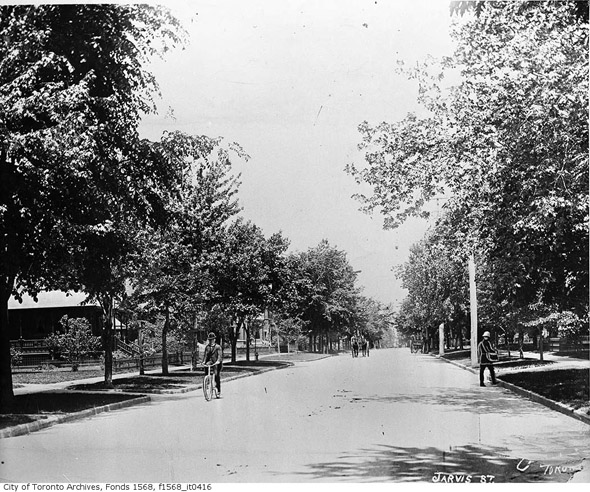 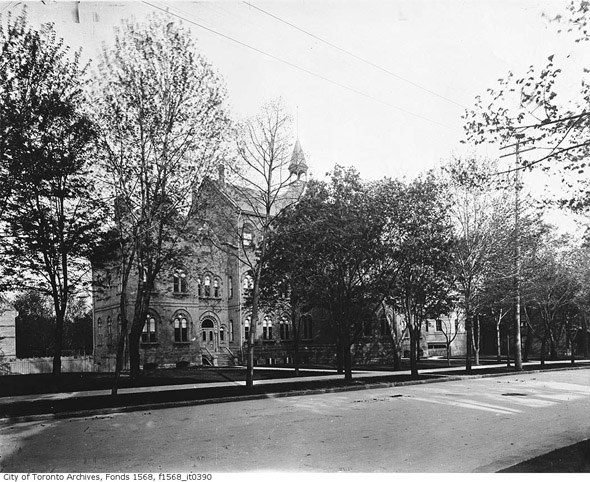 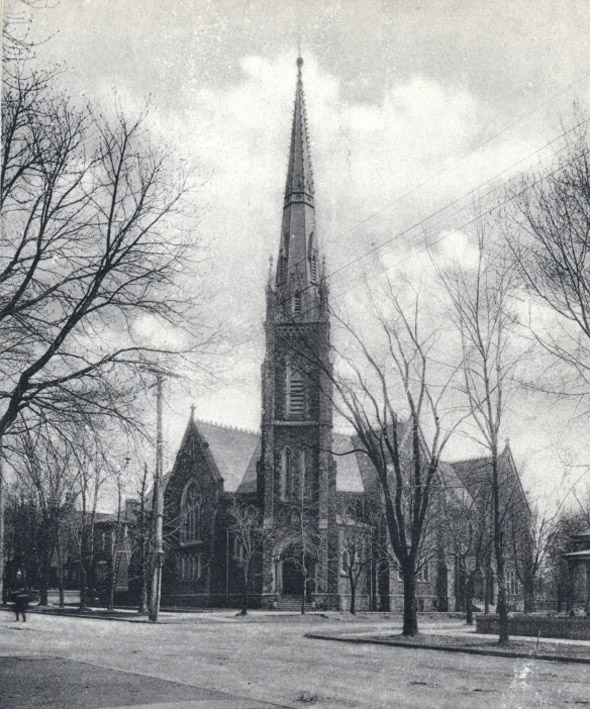 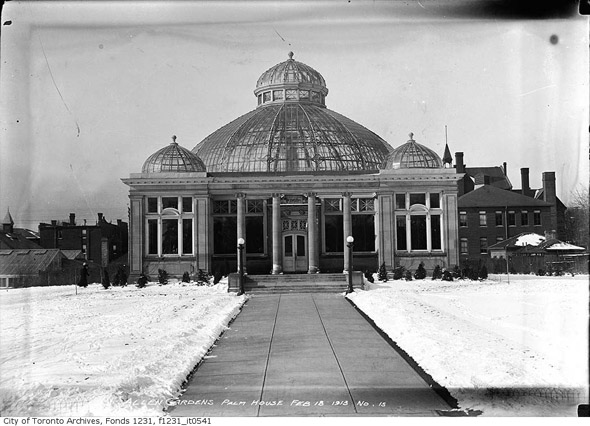 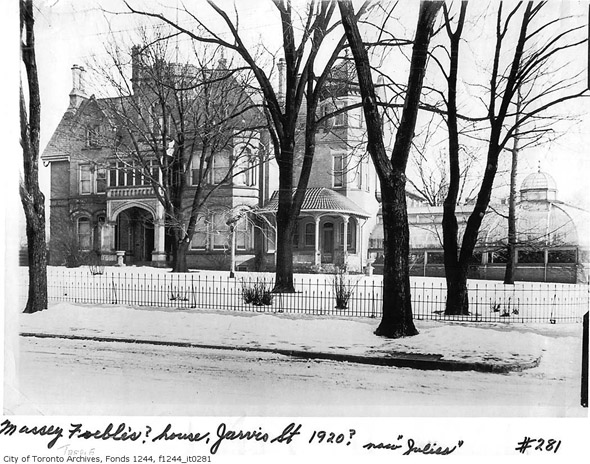 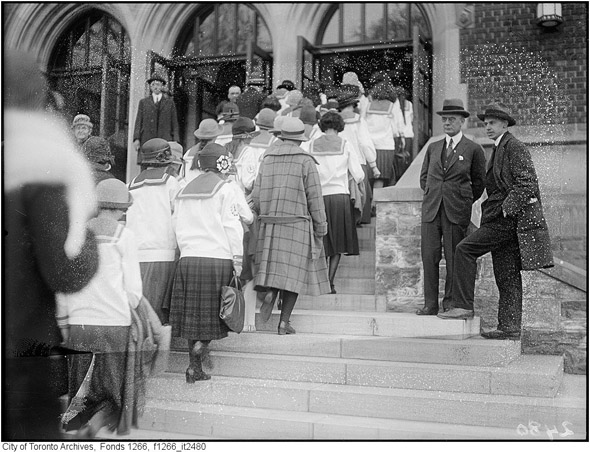 The (then) new Jarvis Collegiate in 1924 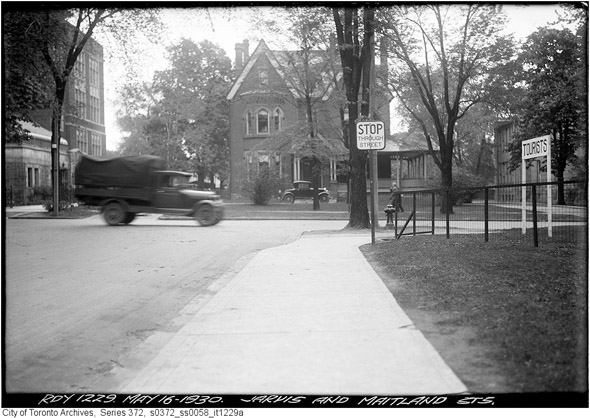 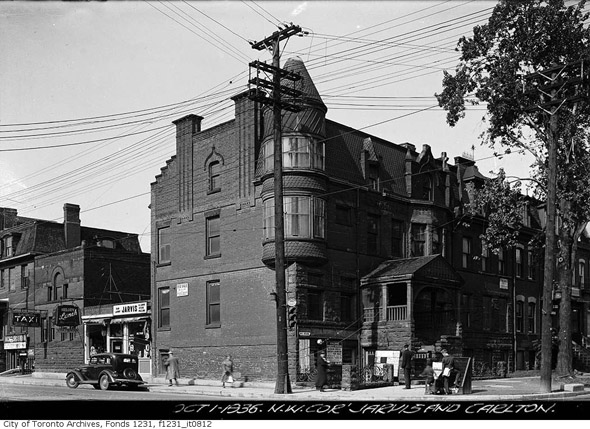 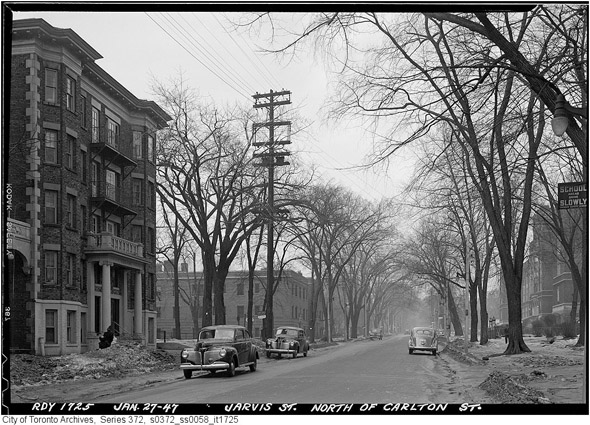 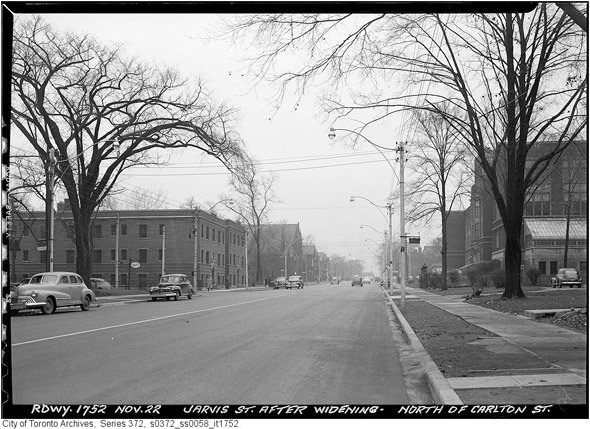 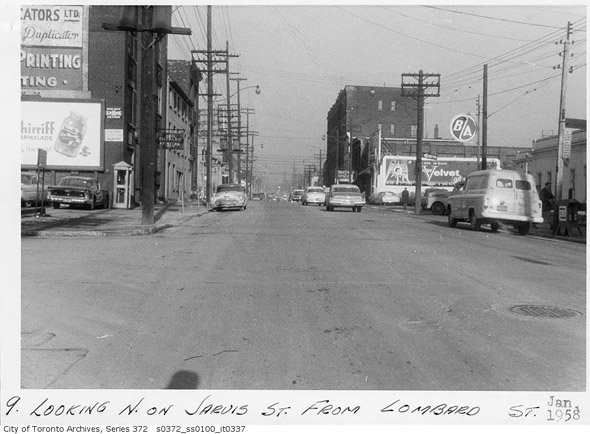 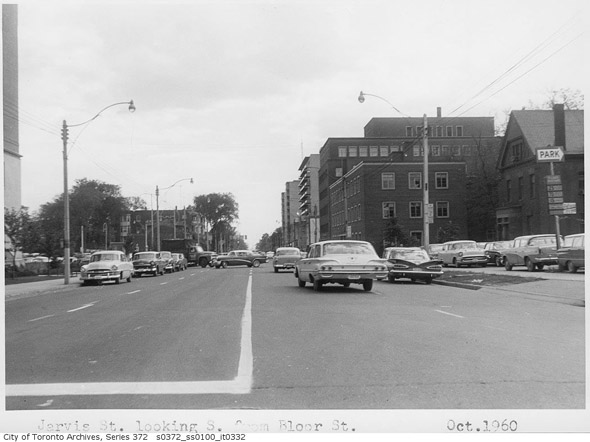 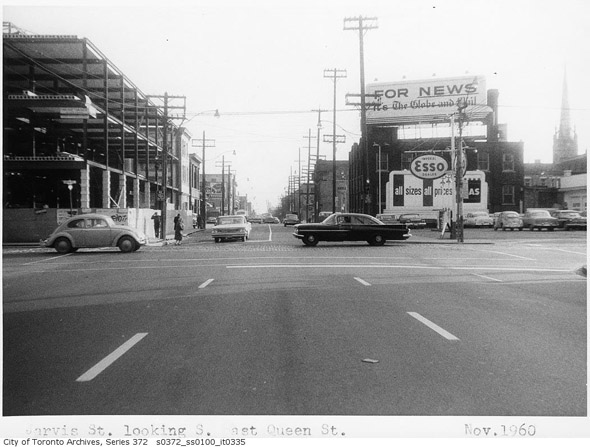 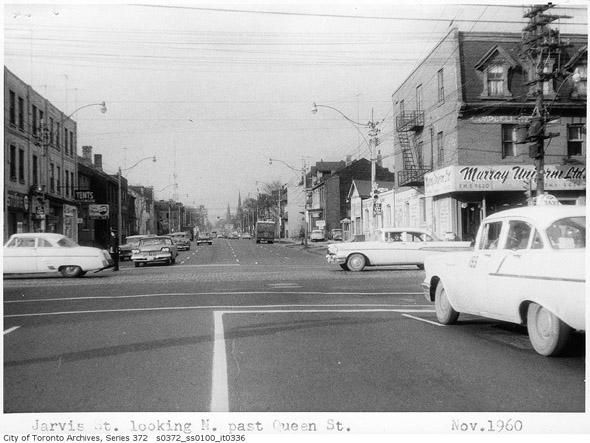 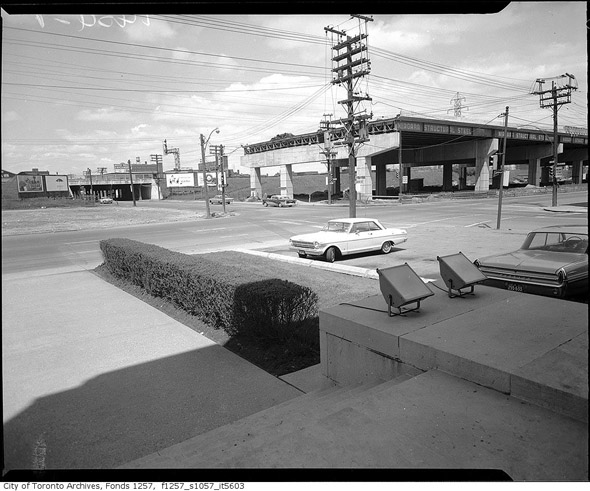 The birth of the Gardiner 1963

The Toronto Archives. Lead photo by the Department of Public Works in 1960. With files from Derek Flack.