Toronto without the Tower (part II)

About a year and a half ago, I put together a post called A CN Tower-less Toronto, in which I used Photoshop to remove the city's most iconic structure from its skyline. The whole exercise was a little theoretical back then, so I've always wanted to do a follow up that was a bit less serious. And after reading some comments on a recent post about how Toronto's skyline stacks up against others around the world, I knew it was about time.

The comment that piqued my interest the most put forward the theory that "the problem with Toronto's skyline isn't height or density, it's that the CN [Tower] dominates over everything." That's an interesting idea â and I have to admit the ubiquity of the tower is sometimes a drag â but overall I can't say I agree. Not only does the tower serve as the focal point of our skyline from almost all angles, without it, the city generally looks anonymous.

So let's have another go at "pin the tower on the city." All of the photos below feature a scene in which the CN Tower has a commanding presence. Can you guess where it should be? Just in case you have trouble, I've embedded a slideshow that should clear things up. 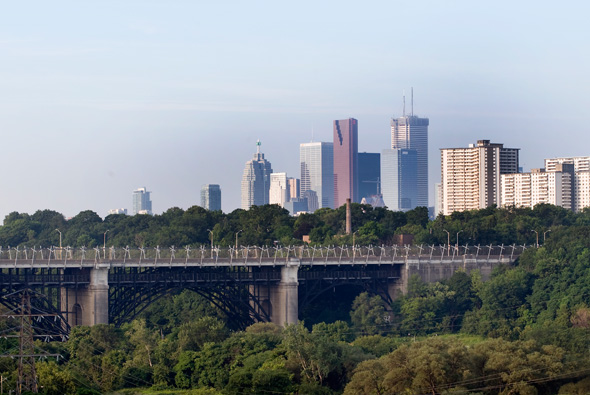 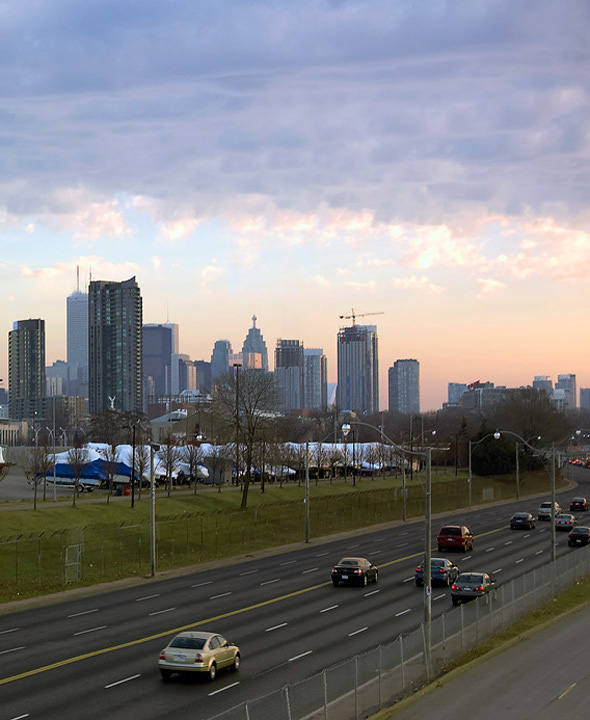 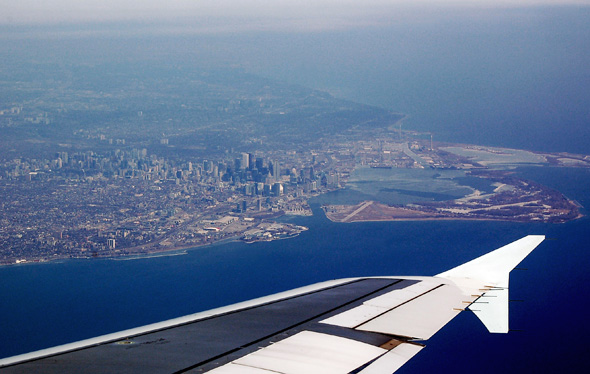 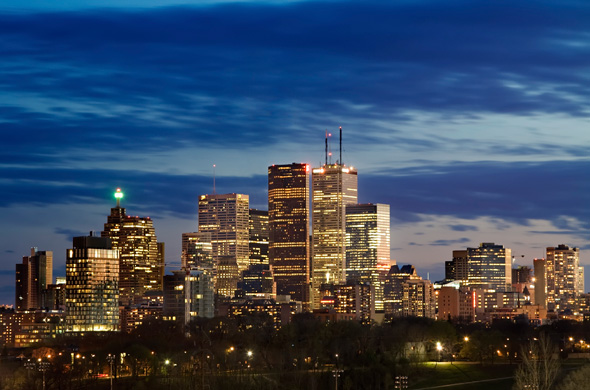 Original photo by Wherever I Roam. 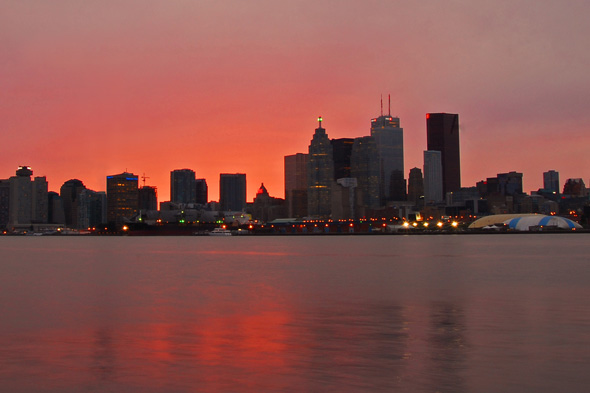 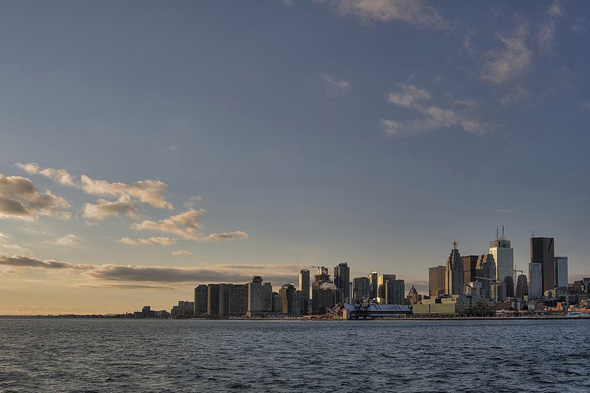 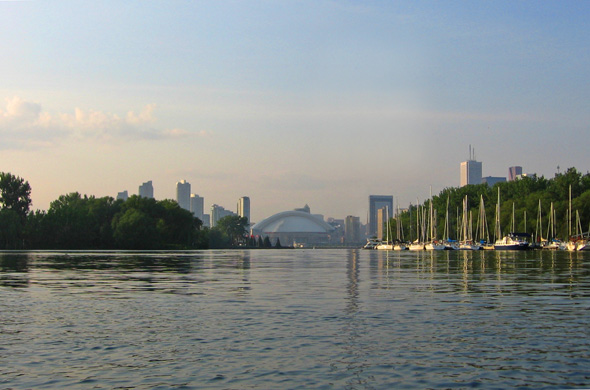 WITH AND WITHOUT THE TOWER

One quick note about the photos. Numbers one through four are my own, and numbers five through eight were downloaded via a Creative Commons adaptation and modification license.