The history of when Toronto's streetcars went to the suburbs

Until the construction of the subway in 1954, Toronto had a much more extensive streetcar network than today.

New Toronto, Mimico and Long Branch in south Etobicoke were some of the many suburban communities, which directly benefited from the introduction of so-called radial railways - named after the fact that streetcars "radiated" out of the city and beyond its limits.

The first significant settlements west of the Humber River occurred in the 1890s. According to the New Toronto Historical Society, the Toronto and Mimico Electric Railway and Light Company was incorporated on November 14, 1890. 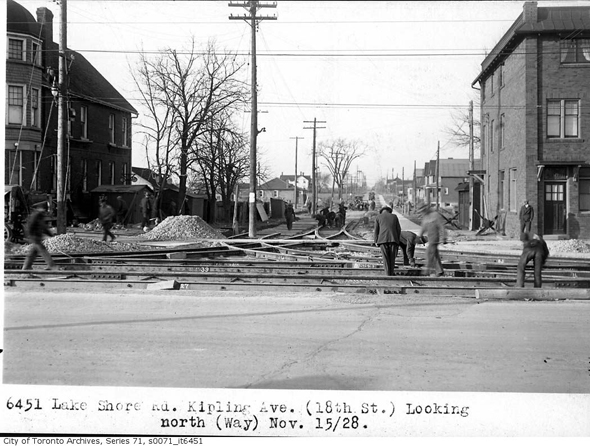 Construction of the streetcar tracks near Lake Shore and Kipling.

Construction on a streetcar line to Mimico started in August 1891 from the intersection of Queen and Roncesvalles and a year later it was completed to the Humber River.

After some financial difficulties and help from William Mackenzie, the route was finally extended to Kipling Avenue and finally to Long Branch. 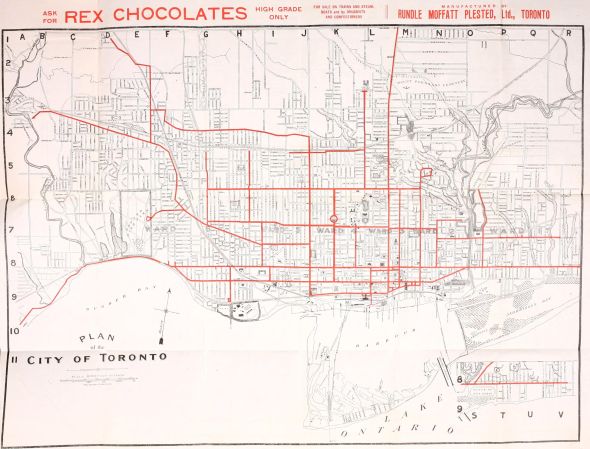 An old map showing the streetcar network in Toronto.

The name of the area eventually known as New Toronto stemmed from the Globe's report on the industrial growth of the area in 1890s, and it predicted that it would be equal or even surpass "old" Toronto as an industrial centre.

In 1913, it was incorporated as a village and ten years later as a town, and the population went up from 500 to 5,000 during this decade, and continued to grow steadily, with a growing infrastructure, owing this in part to the availability of transit in the area. 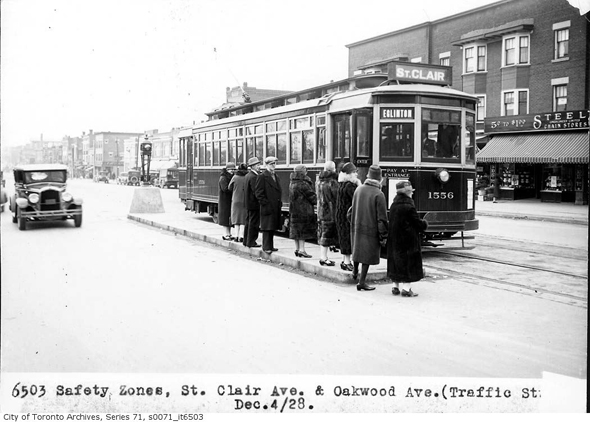 A streetcar near St. Clair and Oakwood.

Even though many former streetcar suburbs no longer have streetcars servicing them, the nature and growth of these communities owes much to these original transit lines. 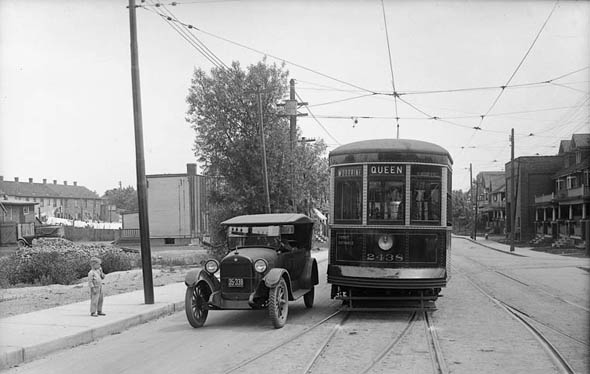