Is Rob Ford the next Mel Lastman?

A Nanos poll revealed Sunday evening is forcing many of us to come to terms with the unthinkable: Rob Ford will likely be the next mayor.

The poll got me thinking about what a Ford administration might look like. Would our city's financial problems be fixed, or would Toronto burn (as one YouTube video has suggested)? Being a history student, I naturally looked to the past for some answers.

A tempting comparison to Ford is Mel Lastman. Both politicians are - or in the case of Lastman, were - conservatives (small "c") with strong bases of support in the suburbs and known for their politically incorrect behaviour. Further, Lastman, like Ford today, was the voice of the outer city and considered a challenge to the putative progressive values of urban Torontonians.

So what kind of mayor was Lastman? Certainly one prone to gaffes. In Kenya on a trip to support Toronto's 2008 Olympic bid, Lastman was overheard saying: "What the hell do I want to go to a place like Mombasa?...I'm sort of scared about going out there, but the wife is really nervous. I just see myself in a pot of boiling water with all these natives dancing around me."

During the 2003 SARS outbreak, Lastman embarrassed our city when he claimed on CNN that he'd "never heard" of the World Health Organization. In another incident, after Lastman's wife was caught shoplifting, he threatened to murder Adam Vaughan for reporting the story. He was also publicly caught in a decade long extramarital affair and was later sued by his estranged children. 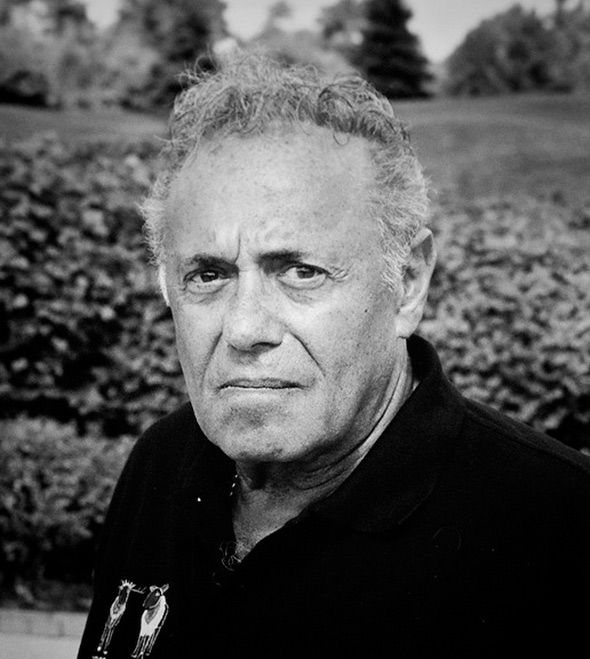 But Lastman was more than his gaffes. Unlike Ford, whose father was an established business owner and politician, Lastman was born to Polish-Jewish immigrants who ran a fruit stand in Kensington Market. He was a self-made man, naturally prone to salesmanship, and made a name for himself selling appliances and then starting Bad Boy Furniture.

Lastman first became mayor of North York in 1972 and held the position for 25 years. North York developed from a quiet suburb to an urban destination for businesses, shoppers, and residents during this period - something which Lastman can proudly take credit for.

As mayor of Toronto, Lastman successfully presided over the largest municipal amalgamation in Canadian history. He led efforts to make Toronto restaurants smoke-free, secured $1.5 billion in funding for the redevelopment of Toronto's waterfront, and was a strong advocate for more federal and provincial support for the city.

Opinions of Lastman's record are surely mixed. His 1999 decision to bring in Canada's military to help with that year's blizzard made Toronto a laughing stock to the rest of Canada and his prized Sheppard subway line goes nearly unused today.

But overall, over three decades, he was a major factor in our city's growth.

I occasionally hear people say: "Lastman didn't turn out so bad, maybe it'll be the same with Ford." But I doubt it, Ford would likely be much worse. Unlike Lastman when he ran for mayor in 1997, Ford brings nearly no track record to the table. His major accomplishment, Woodbine Live, isn't even certainly his own doing. Ford has all of Lastman's bad traits and few, if any, of the good ones.

At the time I couldn't stand Lastman, but I guess it's true what they say, you only miss things once they're gone.