G20 Toronto closures are going to be widespread, and certainly a pain in the ass for those stuck in the city during the summit. But, it's not all doom and gloom. If you have the spirit for protest, this is the weekend you've been waiting for. And, even if you don't, there remain (perhaps surprisingly) a number of things to do in Toronto over the next couple days.

Here's a breakdown of what's open, what's closed, and a few tips on what you might want to steer the hell clear of.

Given that police now have have the right to arrest anyone within five metres of the security fence who doesn't produce identification, there's even more reason to avoid the G20 security perimeter. And, unless your plan is to engage the cops, there's little point to go near this area anyway (unless you live near or within it). Although the traffic zone will technically be open to the public -- after passing an ID check -- the vast majority of businesses within the area will be closed starting today and extending through the weekend.

Use the interactive map below to determine what you'd be best to avoid (hint: it's the pink and purple areas).

But, alas, even those with every intention of avoiding these zones will have to deal with disruptions. 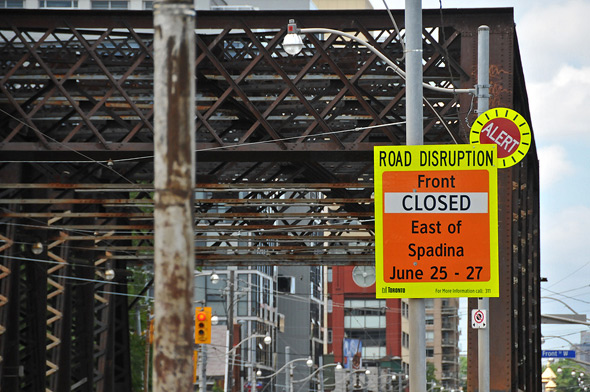 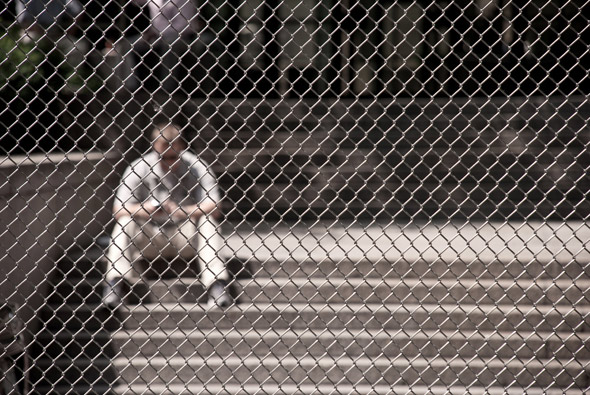 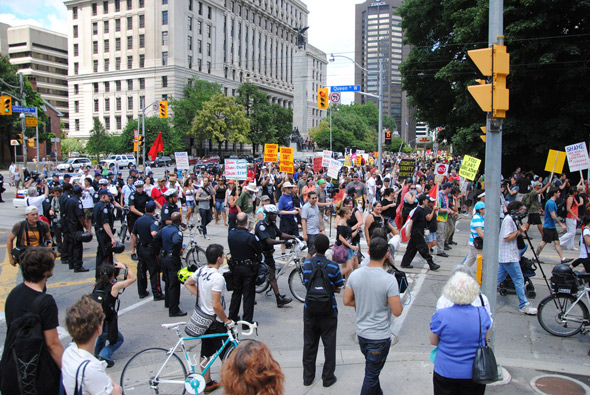 The Toronto Community Mobilization website has a comprehensive list of protests scheduled for the weekend. Of particular note are the Get Off the Fence protest and the Bike Block action, taking place on Saturday and Sunday respectively.

Additional information will be added to this guide should it come up as the summit officially begins.