A Canada Post mail carrier in Toronto is the latest public worker to be caught sleeping on the job, and yesterday's Toronto Sun was all front cover about it.

Being caught sleeping on the job (inside a Canada Post box, no less!) must be embarrassing. Being shown on the front page of the Sun has to be much, much worse.

In the spirit of making light of the situation (much like I did earlier this year when a TTC worker was caught snoozing in the fare collector's box), I put out a call to the blogTO readership to have some Photohop fun with this one. 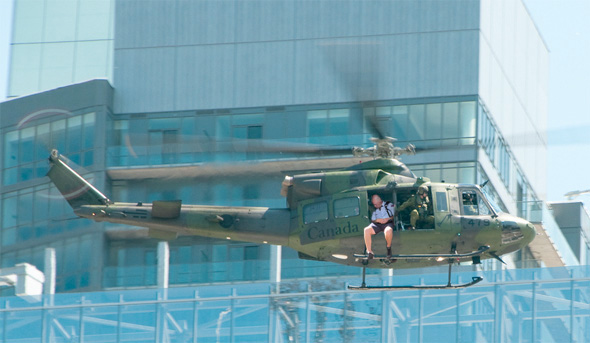 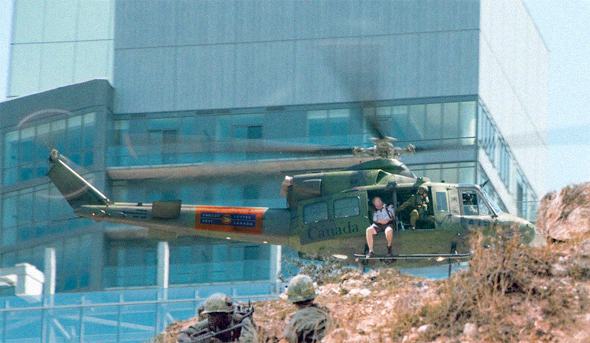 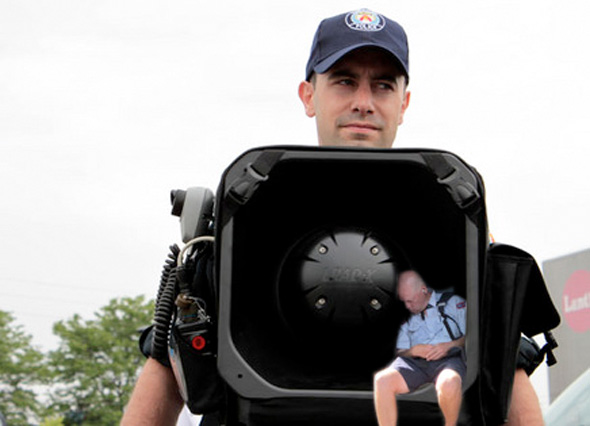 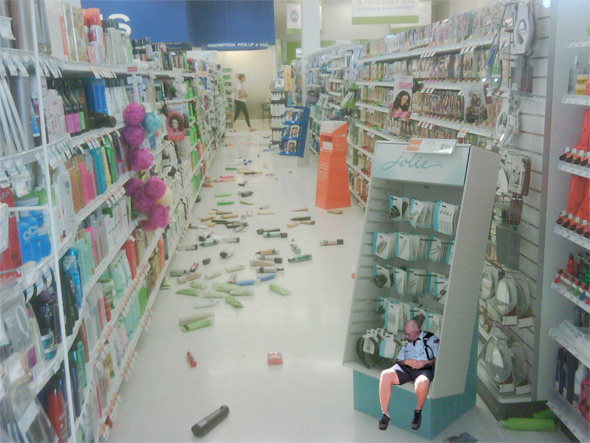 Got a Photochop to contribute? Send it to me at jerrold [[at]] blogto [[dot]]com and I'll post it here.