The Last Days of the Downsview Hangars

With all of the recent controversy surrounding the demolition of the derelict hangars and control tower at Toronto's former Downsview air base, we thought a final visit to the site was appropriate.

Coming around the south end of the property, we were amazed to see the haste of its demise, with an entire side to the building now missing. The open space inside the two main hangars is astounding. Perhaps it's the way in which such vast emptiness hints at what it once contained that left us in awe of the historic building. 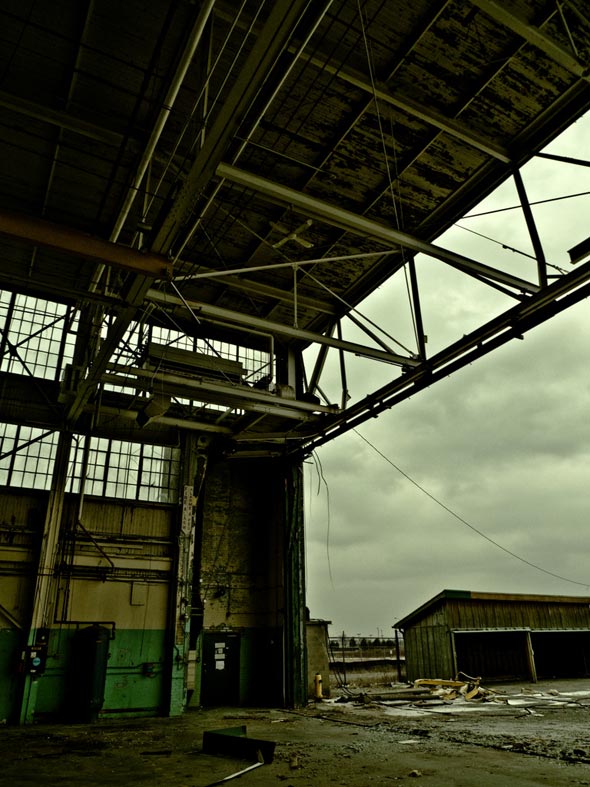 Built during the second world war, the building gives an immediate sense of solidity -- a feeling which very few (even more) modern buildings evoke in me. Closed in the mid 1990s, the building has sat quietly in limbo. 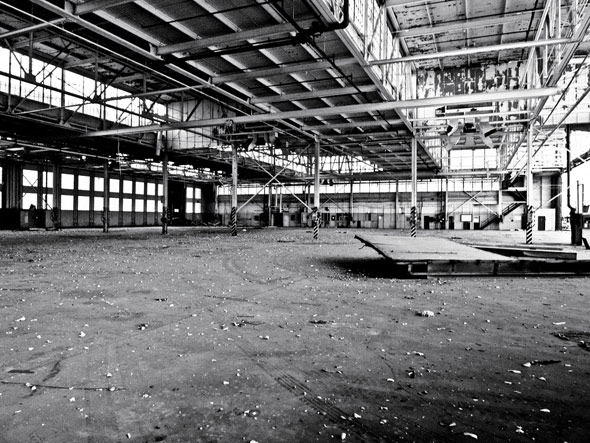 Ascending into the lonely control tower gave a view in which the sense of vastness which surrounds the immediate site itself could be felt... 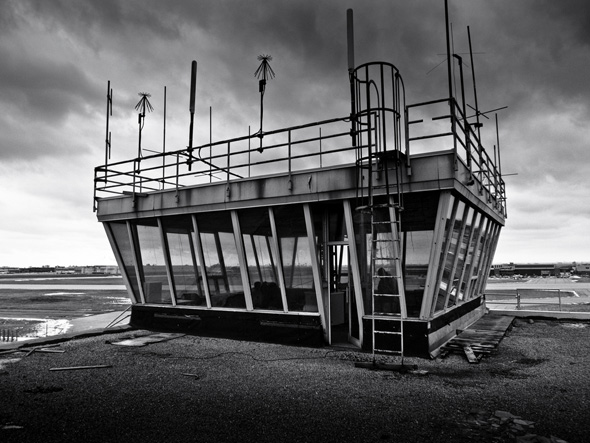 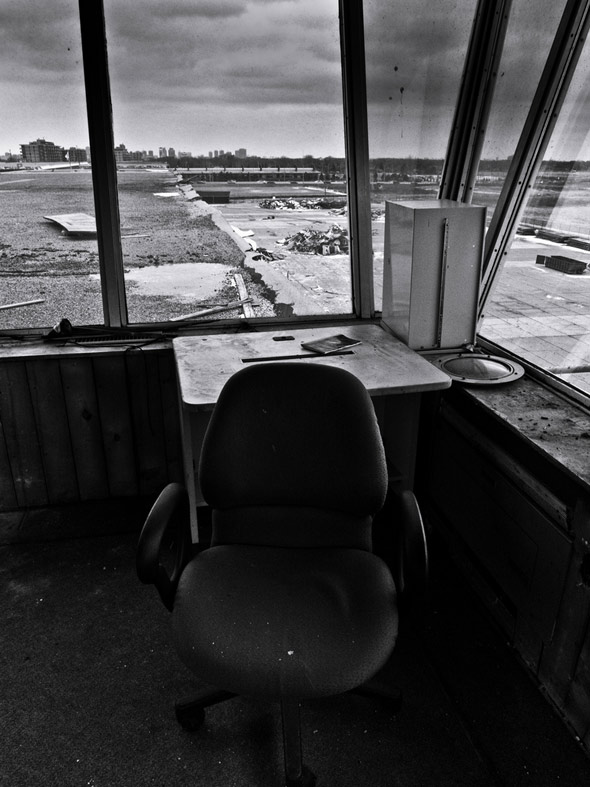 Sadly very few artifacts remain since demolition began (and subsequently halted) a short while ago... 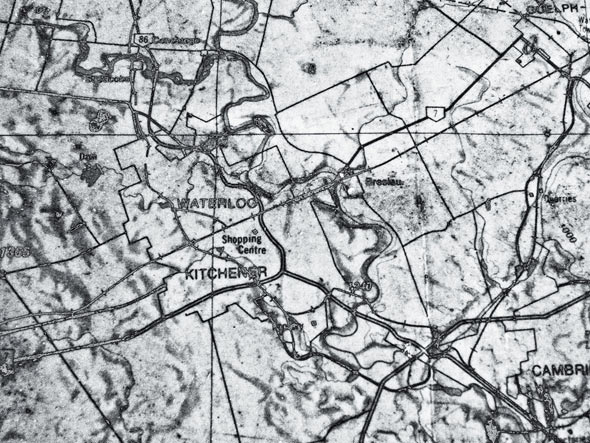 In between the two main hangar areas lies the subterranean physical plant, which we encountered flooded and frozen. Given the level of the (frozen) water, the familiar mechanical amenities took on an surreal quality... 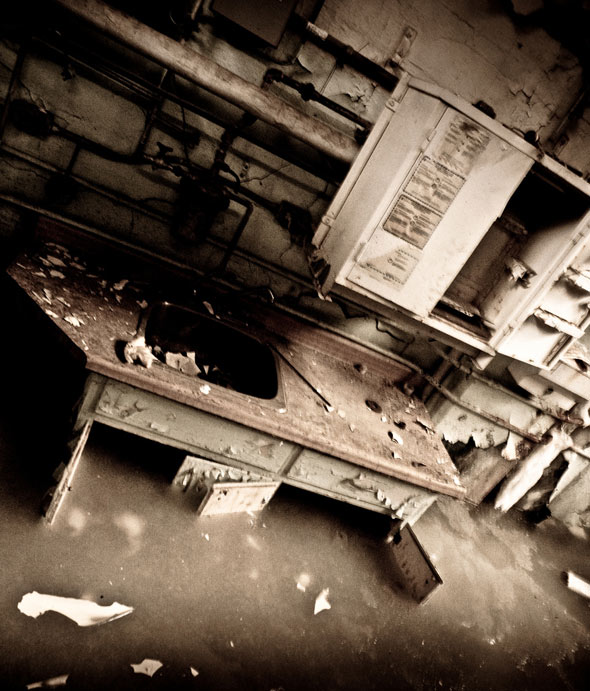 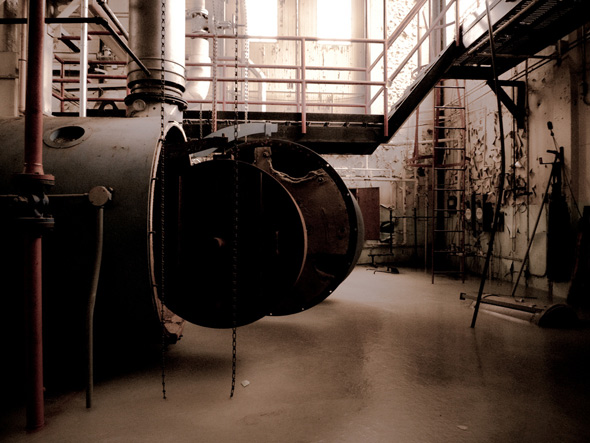 Beyond joining an e-mail campaign through Built Heritage News to try and save the site, I tended to keep out of the politics surrounding these hangars. My attempt at visiting the abandoned control tower last year resulted in no more than a derailment and rant regarding Chrysler's storage of vehicles on the premises (which thwarted my entry). I am glad that I made the trek again, as there was a distinct chance it would be my (and anyone's) last. 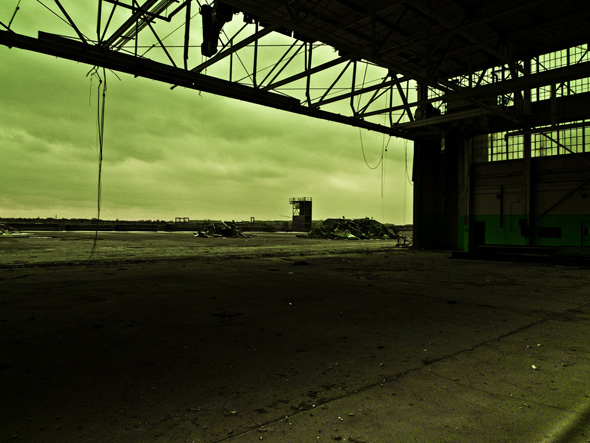 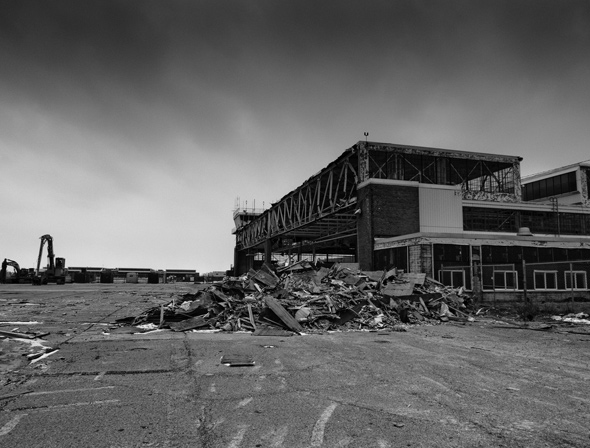 It is not without a heavy heart that we left the site on that cold January afternoon. This rare piece of Canadian Military history seems near its end, portions reduced to a pile of rubble at the time of our visit.

What troubles me the most, however, is that people only tend to really care for this site, and ones like it, once "demolition" becomes immanent. This building has been abandoned for years, quiet as many of our citizens about its fate.

Why is it so often that we only care when it already seems too late?

(To see the rest of the snaps, as well as high-res. versions of those pictured above, you can check out my flickr slide-show below.)