Photo: "In the spotlight" by bigdaddyhame, member of the blogTO Flickr pool.

Could Liberal leader Micheal Ignatieff's confrontational stance on the current issues affecting unemployment insurance result in a June federal election [Star]? I'm calling hot air on this one, mostly because the consent of all three opposition parties is required to force an election, and I just can't see this being the issue that does it.

Speaking of hot air...
The city's controversial proposal to ban gas-powered, small engine leaf blowers seems to have cooled down some. Rather than pushing for an all-out ban of the devices, the city may move in a less aggressive direction, opting to guilt people and offer incentives for those using cleaner tools instead [G&M].

Be prepared for more traffic disruptions, and more heated debate (aka intolerance rearing its head) about the Tamil protest issues. Word is that yet another human chain is being planned for tomorrow, and organizers hope to see 100,000 people partake [Sun].

Two dangerous men are being sought, after allegedly torturing a man after he spoke to police about their possible involvement in a robbery that occurred two years ago [City]. While the Leslieville apartment wasn't likely on par with the scene from Reservoir Dogs, it does sound like a terrible way to spend 5 hours.

A young man is dead after being gunned down at a TTC bus stop [Sun]. No, this isn't deja vu - it's happened again, and police and members of the community don't know what would drive anyone to want to kill the teen. 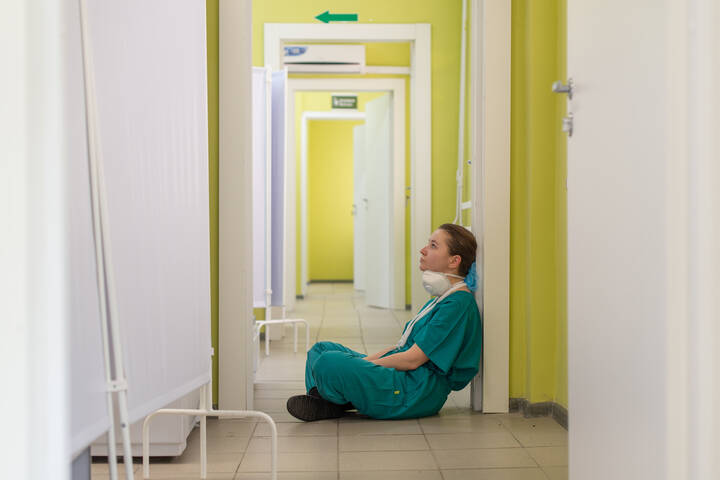 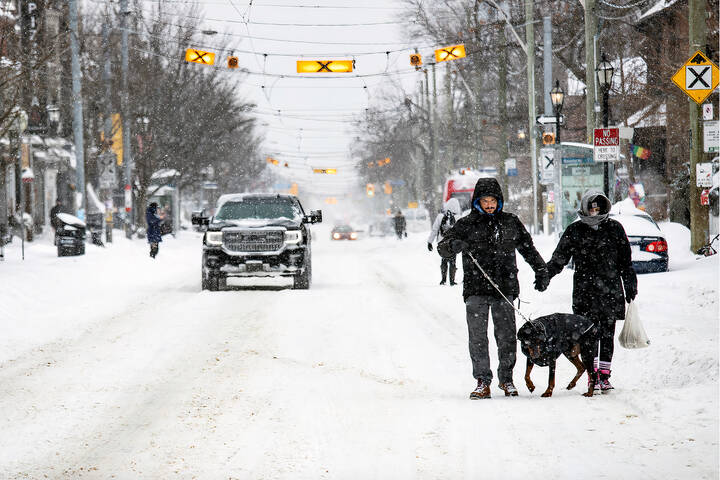