The Much Uglier Torontos

Are people in this city ugly? What about our architecture and streets?

Killing some time yesterday, I discovered some definitive evidence to refute the critics' claims that our Toronto is ugly. We're not that unattractive after all, especially when compared to other Torontos.

Harnessing the power and reach of Flickr and geotagging, I've discovered that there are, without a doubt, far uglier Torontos out there.

Think our waterfront is in desperate need of a major makeover? It could be worse. Check out 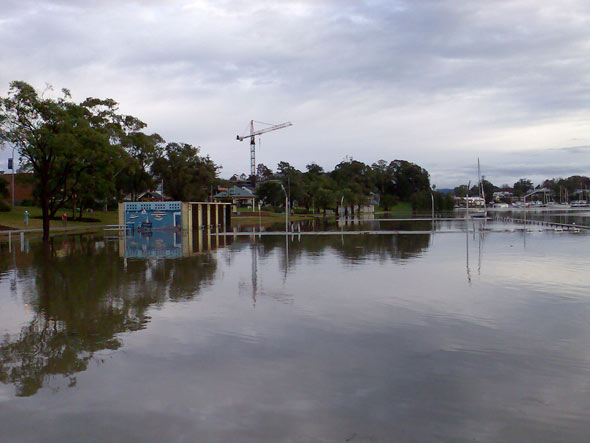 The most interesting visuals coming out of 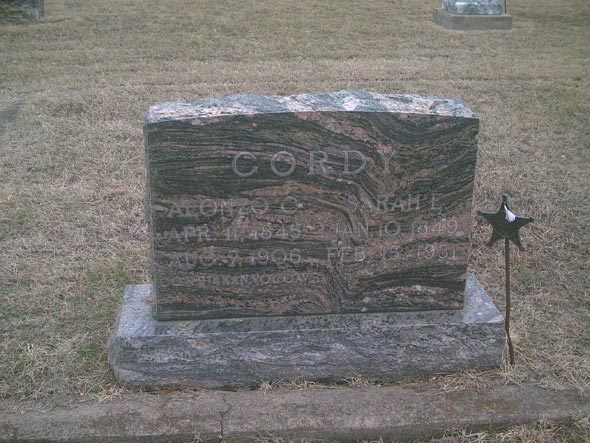 We've got ugly buildings like the ROM Crystal, but The Toronto Public Library in 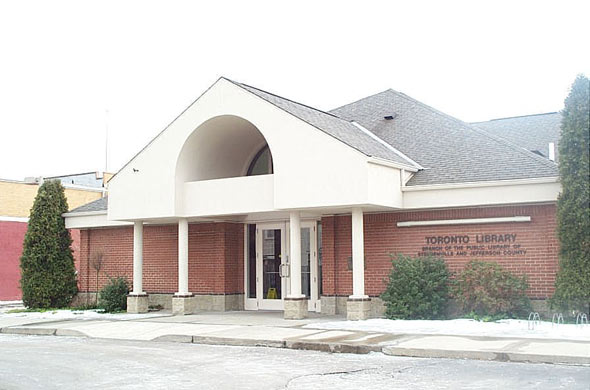 Toronto, Ohio certainly isn't anything to brag about: 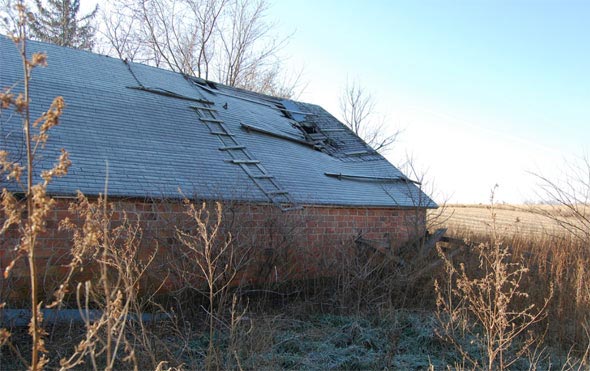 Toronto, Iowa has a bounty of beauty at every corner, right? Nope. It's even more delapidated and derelict than the industrial remnants in the Junction. 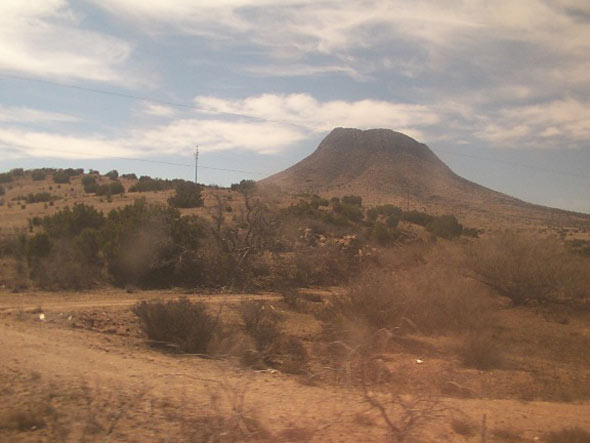 The next time someone asks me if I think Toronto is ugly, I'll respond emphatically - and point them to one of the other, far uglier Torontos.