StatsCan has released census info that reveals some amazing trends. Ontario and the GTA in particular, have proved to be a popular place for new immigrants to settle. The largest immigrating nationalities are Chinese and Indian, and immigrants now make up almost half of the population of the GTA (compared to 18.4% of the population nationwide).

Two million tonnes of salt are dumped on our roads each winter (and on the increase), and it's having a negative effect on our water, wildlife, and plan tlife. Is the answer to give more money for transit, and less for roads? Our roads are a mess, and our transit is a mess.

Pinball Clemons is moving off the field as coach, and up into the office as CEO of the Toronto Argonauts.

A retired minister can't have her personalized license plate "REV JO" renewed after owning it for 19 years, and this time the MTO is rejecting it because it could be confused with the alcoholic beverage (the first time they cited the reason as being that it may incite speeding and/or promote Christianity). I saw a plate the other day that read "I XLR8", which is far more suggestive of racing.

The province may be waging a war on hot dogs, fries, and gravy at public school cafeterias. New legislation is in the works that aims to ban trans-fat foods. Food fights of the future, with all their multigrain and higher nutritive value, are looking boring. 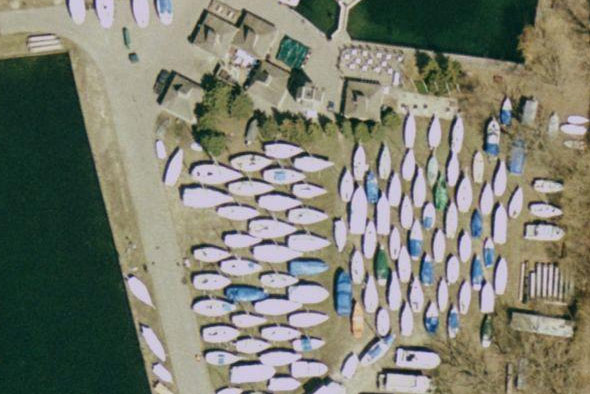