Air Show - Love it or Loathe it?

Ever since I was a little kid, I've had an infatuation with airplanes. Growing up near Pearson and having planes fly overhead was never a nuisance, but was rather pleasurable. I was a visual collector and I could identify the make, model, and airline of nearly everything I saw in the sky. When the summers were waning and the time to relinquish my summer freedom near (by heading back to school), I would have one last hurrah - the Canadian International Air Show. 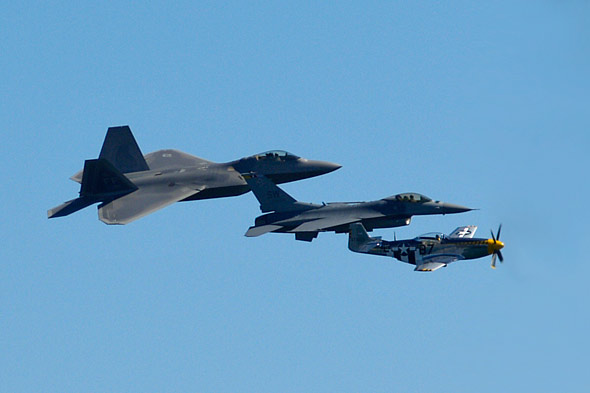 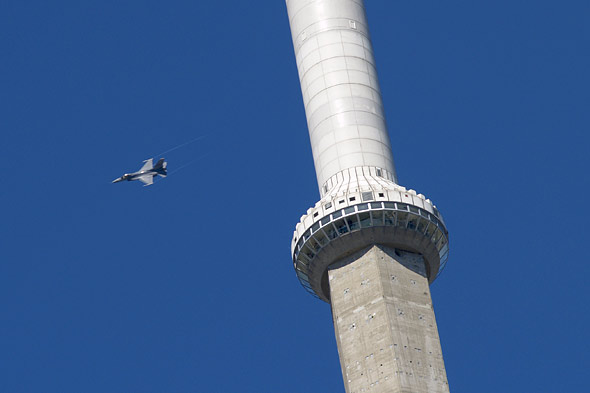 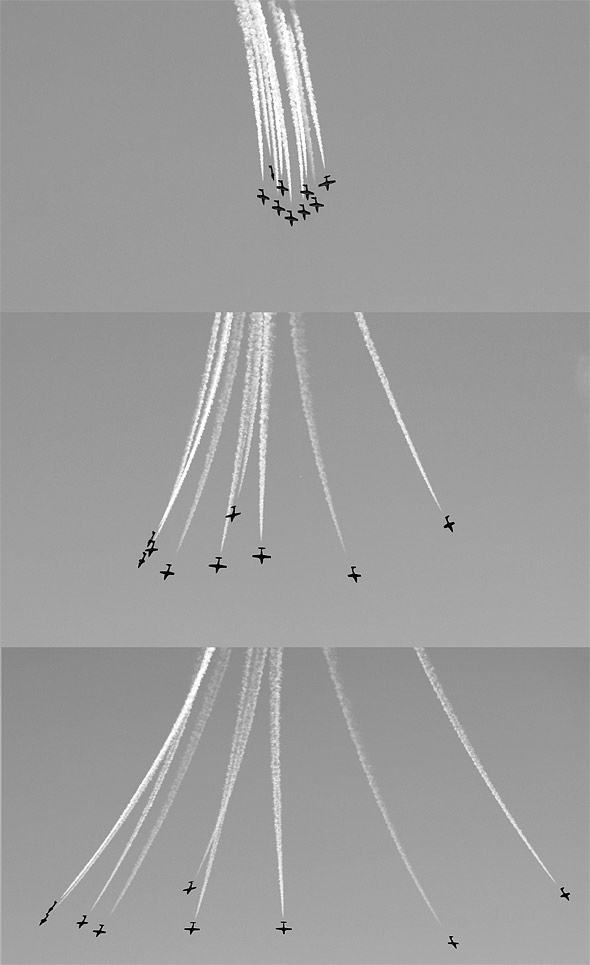 I'm still an aviation nut. I love flying, and I love watching planes. What's not to like about seeing old historic bi-planes doing flips, parachuters and gliders coming in over the lake, and state-of-the-art supersonic jets that can carve the sky and seemingly defy physics?

Sure, the majority of the excitement of the air show comes from watching what are ultimately machines of destruction and death. Clearly the smoke trails and burning fuel are harmful to our air. Undoubtedly some people will wince at the sound of explosive jet engines rocketing through the city as they try to work/play/nap.

Is the air show the "NASCAR-of-the-skies"? Would you be upset or ecstatic if the airshow didn't come to Toronto again?