Photo: "The pole, the ladder, and the lifesaver" by blogTO Flickr pooler 24by36.

Two men, both known to police, have been arrested in the shooting death of 11-year old Ephraim Brown. The child was caught in the middle of a gun fight, and is one of 43 people killed by guns in Toronto so far this year.

Ontario Education Minister Kathleen Wynne says provincial funding of faith-based schools is a "bad idea" and that the results will be further segregation and dwindled resources for the public system. There's some good debate on the issue here on blogTO.

An irate soccer mom got out on the pitch and 'pulled a Chile' this weekend. Two people face charges after the 14-year old referee was accosted, and intervening police assaulted.

Chili has been pulled in the grocery stores too. Concerns over Botulism have resulted in a recall of canned chili.

The city's newest HOV lane has been opened, this time spanning 7km stretch of Highway 404 northbound. High Occupancy Vehicle lanes save commuters a lot of time and encourage carpooling.

Torontonians are near tops in the world when it comes to returning lost cell phones. Second by just a hair, we fared very well in an International study conducted by Reader's Digest involving planted "lost" phones. 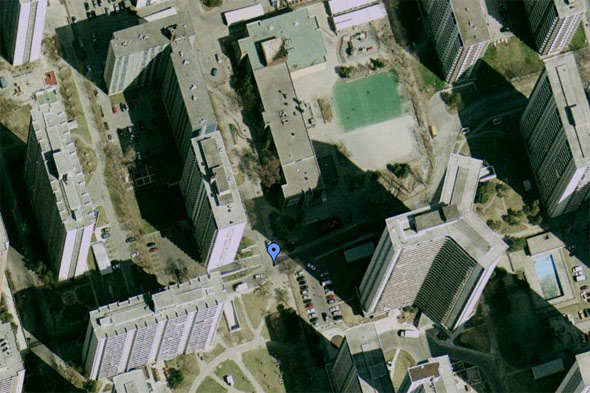