The CBC has annouced that it has signed a deal to broadcast 14 of the 30 Toronto FC soccer games this season, as well as playoffs. Rogers Sportsnet and The Score will also be airing regular season games. The home opener is on April 28th, on CBC.

An school bus accident in Brampton has one boy fighting for his life, and has reopened the debate on whether or not school buses should have seatbelts.

GO Transit train tardiness (say it 5 times, fast) is under the spotlight after 1 in 5 trains ran behind schedule in both January and February. GO blames it on mechanical probems and weather, but clearly they have bigger (human) problems.

Newmarket-Aurora MP Belinda Stronach is quitting politics after quite the ride that included crossing the floor, making it then breaking it with Peter Mckay, and being caught up in the Tie Domi divorce circus. I wonder if all that poking on Facebook (a viral internet "POKE BELINDA" joke that got around) was the straw the broke the camel's back?

The bubble gum thief has turned herself in! Will black market prices see a jump?

Crossroad Puzzle after the jump... 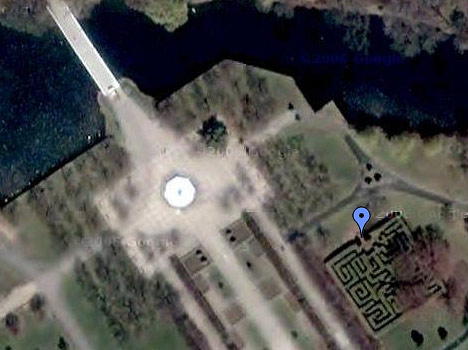