Tsaa Tea Shop is a little respite oasis on a busy strip of the Danforth . I manage to get through its glass doors just as the city around me seems to reach its breaking point; wind howling, cars honking, a man inexplicably scraping the snowless street with a shovel. But it all stops once I get inside. 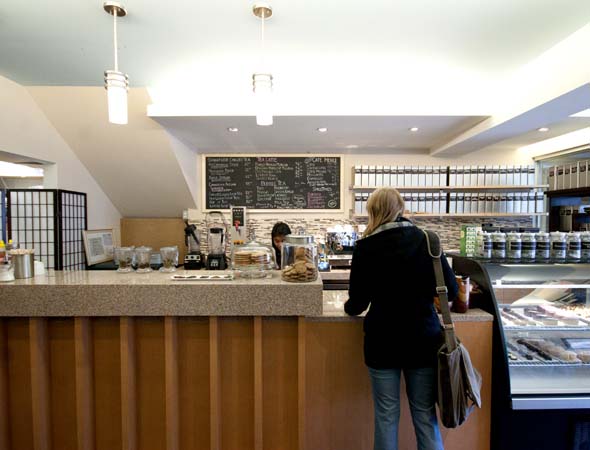 There I'm met with cool, pale wood furniture, delicate teaware lining the walls, and light chatter from the groups of women occupying all but a few tables in the medium-sized space. There's a mix of different people in the breezy cafe; a man typing on his laptop by the window, two twenty-somethings sharing a table by the back, boomers by the fireplace, and three ladies discussing something fervently in Italian. Pretty good for a shop that's been open for just over half a year. 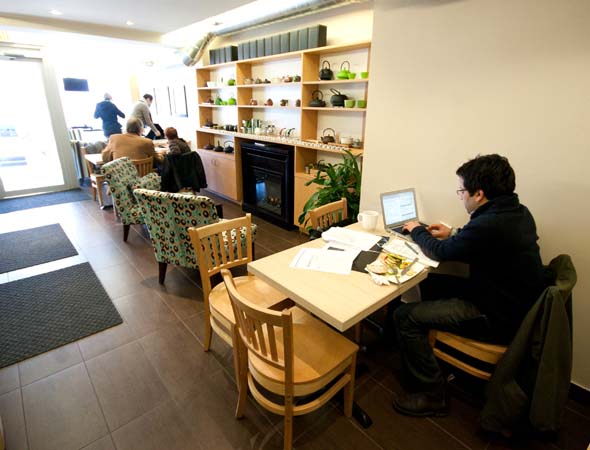 Luellie Ramos tells me her family has always been big tea drinkers and it was a dream of theirs to open their own business. Now, Tsaa Tea Shop at Danforth and Chester is family owned and operated. "Our tea comes from all over the world," she says. "And I'm still tasting new teas to add to our store."

Ramos estimates the shop has more than 100 teas in stock right now, many of which are special blends. "I did a lot of Googling," Ramos tells me. "And found a really good sommelier over on Queen Street who has made some fantastic blends for us. 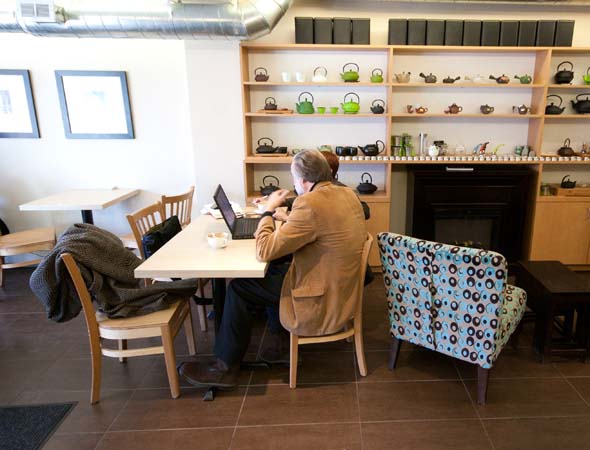 Those blends include a hot cinnamon spice, chocolate rooibos, and organic second spring ($2.50), and others, such as the midsummer peace, which I'm told is especially good served chilled ($2.85).

Influenced by the nearby Big Carrot and other businesses in the area, Ramos and family decided to offer its signature sandwiches, such as its grilled veggie mushroom melt and smoked salmon sandwiches, with many organic ingredients and the option of gluten-free bread. And beyond the sandwiches and salads, Tsaa offers breakfast options, baked goods, bubble teas ($3.95-$4.95) and smoothies ($4.05). 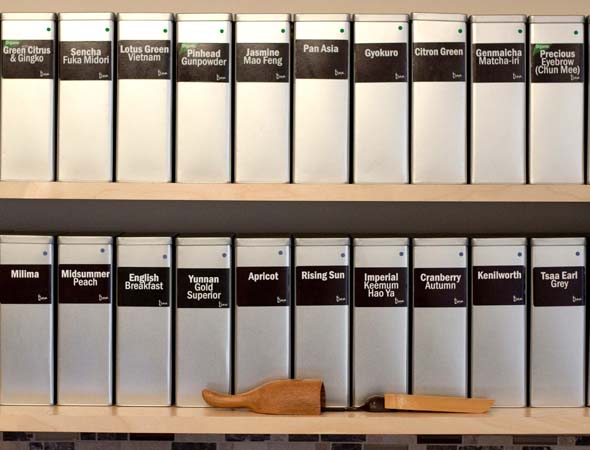 After mulling over the tins of teas in front of me and Ramos' sister pleasantly indulging all of my questions, I opt for a cup of organic citrus and ginkgo tea. It has a mild flavour, smooth and a little fruity and great for memory, or so I'm told. Soothing enough--almost--to mellow my rush hour TTC ride home. 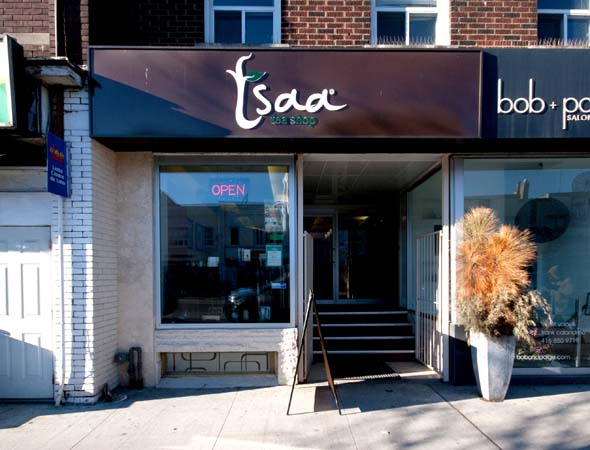 The Best Tea in Toronto