Zoinks is currently open but their offerings and services may be affected due to the pandemic. Please contact the business directly for more information about any changes. Is this your business? Please contact us if you would like to update this message.

Zoinks is only three years old but, somehow, it captures the feeling of the essential neighbourhood store that's been around forever. On Bloor West near Dovercourt, this small but well stocked fave specializes in lightly used books, music and DVDs.

What sets them apart, aside from their knowledgeable and enthusiastic proprietor Philippa Pires is the selection. Everything here is meticulously hand picked for what they call "interestingness". In Pires' words "We sift through the crap to bring you the best!" 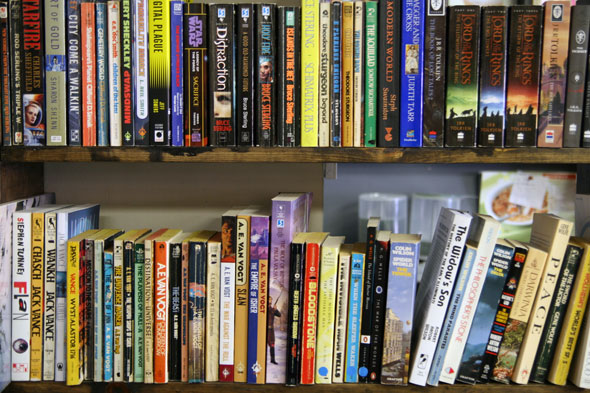 Also notable is that they probably have one of the best web sites of any indie book or music store out there. They post a list of new arrivals , feature DVDs and music . They also have a blog that, ahem, need an update; a MySpace and a video on YouTube with customer testimonials:

It all began back in June of 2005. I remember when Zoinks used to be at 856 Bloor near Ossington. But after a fire in the building and a landlord set on raising the rent, the owners decided to move down the street. All the stock is used or, what they'd call in the industry remaindered (sent back) from big box stores, and sells for for around $10.

In recent months, Zoinks has been selling a surprising amount of cookbooks and just launched a new sci-fi and graphic novel section. Books by Philip k Dick, William Gibson and Neil Gaiman are already flying off the shelves. 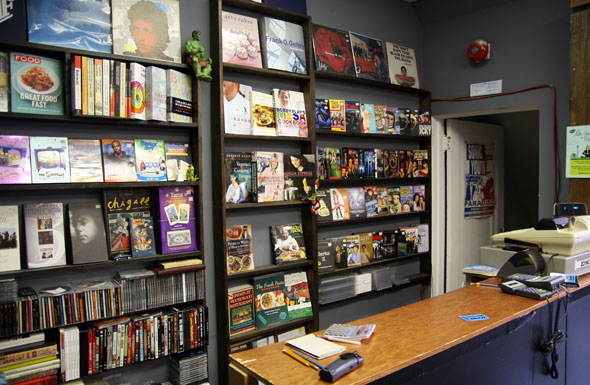 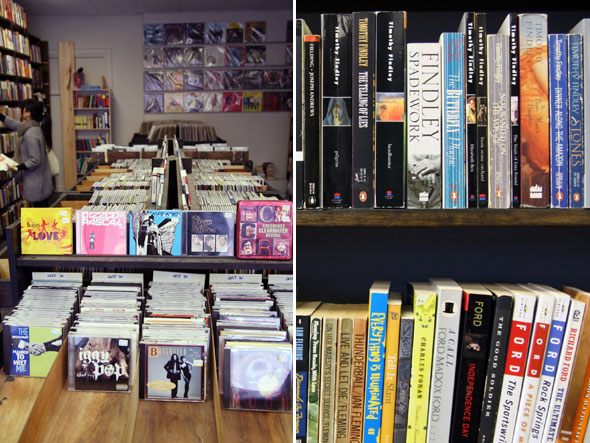 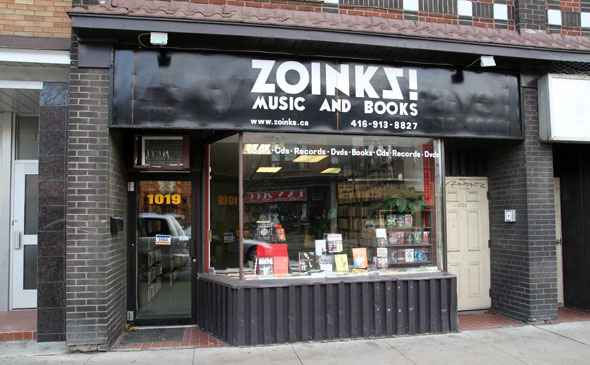