TheatreBooks has left its faithful post at 11 St. Thomas Street after 20 years, resettling in a much more active spot right at the corner of King and Spadina. "We have a real storefront presence for the first time," says John Harvey, who, along with Leonard McHardy, started TheatreBooks back in 1975. The pair met while working in alternative theatre, and decided to venture out to create an independent business of their own. 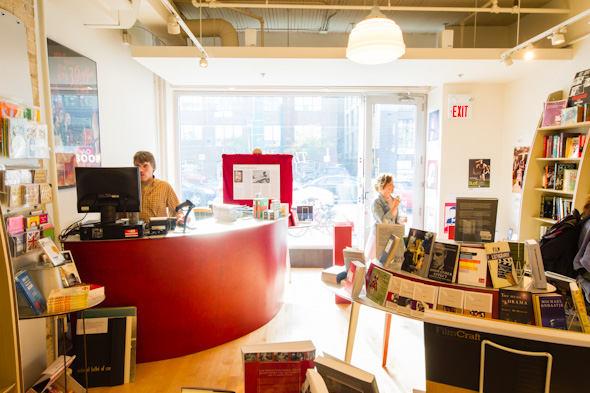 This new store at 101 Spadina Avenue is actually the fourth for TheatreBooks, which started as a second floor shop above a dry cleaner down on Yonge. Next, the business moved over to another second floor spot at 25 Bloor Street West, where it stayed until it was pushed out by development, eventually landing in its most recent former location across from the Windsor Arms Hotel . 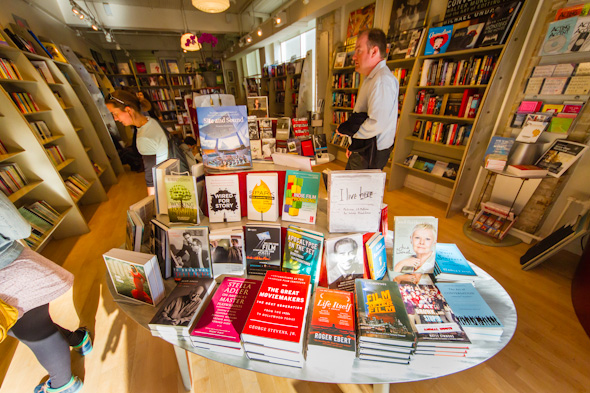 And 20 years later, development, again, has prompted another move, but John and Leonard don't seem too perturbed. While he can't speak exactly to what's happening to the space on St. Thomas, John says this new spot has afforded lots more walk-by traffic, especially during the Toronto International Film Festival .

"We looked all over," he responds, when asked if he and Leonard had their eyes on any particular location. "But this spot pretty much had everything we needed." 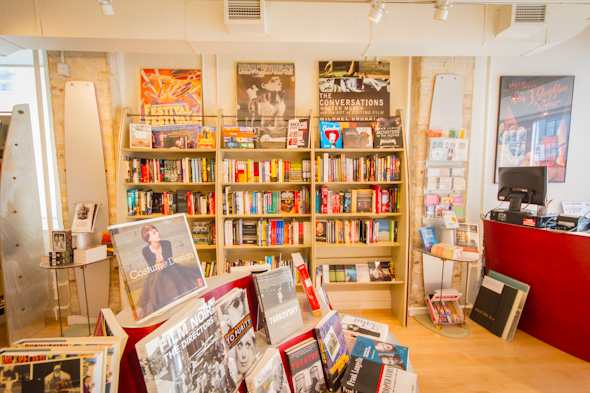 The space is considerably smaller than TheatreBooks' former home at Bay and Bloor, but John says the size of the collection is still the same: "Just more compact." The store has everything from books on puppetry, dance, television, and opera, to filmmaking how-to's, monologue collections, and of course, classic and modern plays. 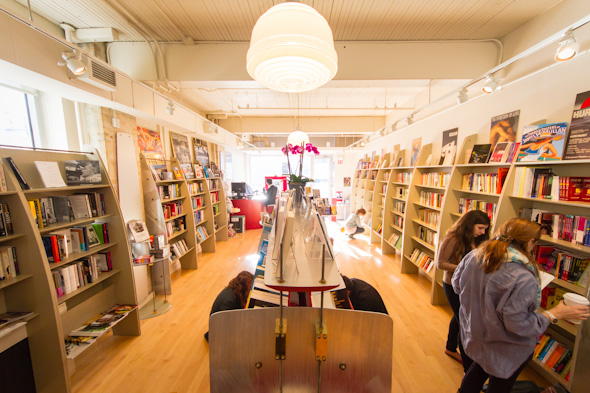 The business is an often-tapped resource for local production companies and theatre schools, as well as international performance-enthusiasts who discover TheatreBooks online. "We've always had a 1-800 number from day one," Leonard says. "While Toronto is one of the big centres for the theatre community," he says, "we still get so many orders from people outside of the city." 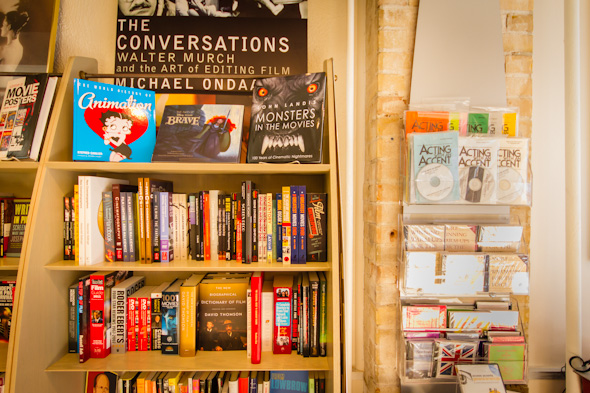 TheatreBooks is also known locally for its book launches, lectures, and other theatre-related events. Most likely, John says, those events will be held at other locations. But to simply peruse the pages of the latest Film Quarterly , the new TheatreBooks is open during the week from 10 a.m. to 7 p.m., Saturdays from 10 a.m. to 6 p.m., and Sundays from 12 p.m. to 5 p.m. 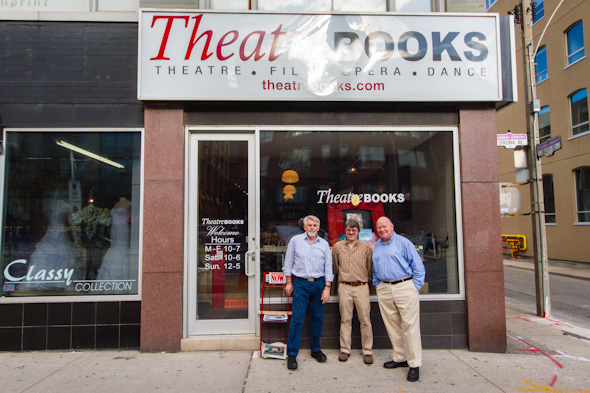