Nicholas Hoare has been a neighbourhood favourite at Front and Church street for more than 16 years. The bookstore was the second location in the small chain's empire. Montreal came first and they have since opened a store in Ottawa. On weekends, families and their kids stop by after a visit to the nearby St. Lawrence Market while during the week walk-ins tend to draw from the Bay Street crowd.

The man behind the name, Nicholas Hoare himself, was born in England where he served an apprenticeship at the famous Heywood Hill bookstore in London. Once in Canada, he decided to open a store with a decidedly British feel to it. Many of the books are sourced from the U.K. and the interior is outfitted with brick and wood, a fireplace, laddered shelves and oil paintings. There's a notable absence of prominent signage announcing best-sellers or other sections throughout the store.

There's also large plants, some plush (if not fading) couches, a children's section in the back, and a secluded mezzanine to watch all of the action below. The staff are knowledgeable and helpful. Many of them have chosen book selling as a career and have worked at the store for many years. 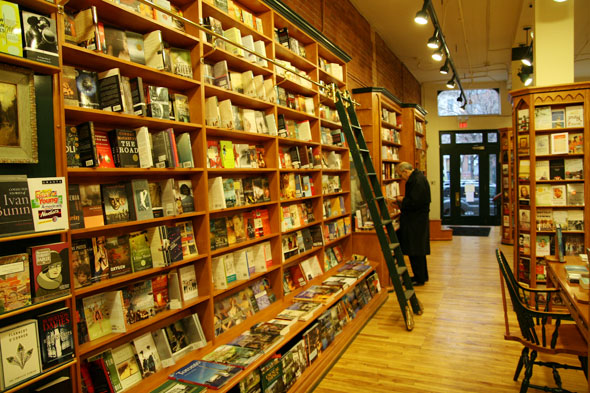 The last year for Nicholas Hoare has been a trying one. Like all bookstores, they were affected by the changing dynamics of the industry - the advance of big box stores such as Chapters, the emergence of online shopping and the rise of the Canadian dollar. They also lost Ben McNally, their long-time manager, who left to open his own store, Ben McNally Books , after a fall-out that was widely reported in the local media.

Yet despite the changes life and book selling goes on. The store continues to have book launches and author readings at the store. In the fall and winter months they put on the Hoare's High Tea author series at the King Edward Hotel and the Food for Thought author series at Pangaea Restaurant . They also organize frequent events at the Toronto Reference Library. 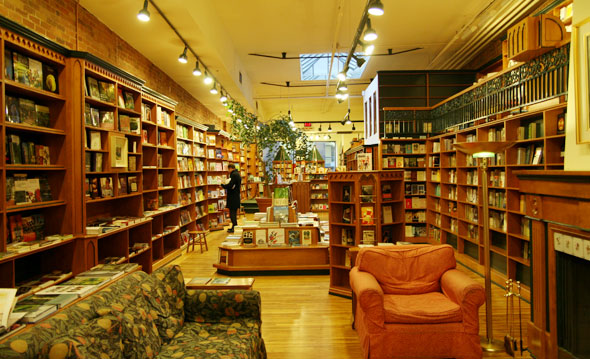 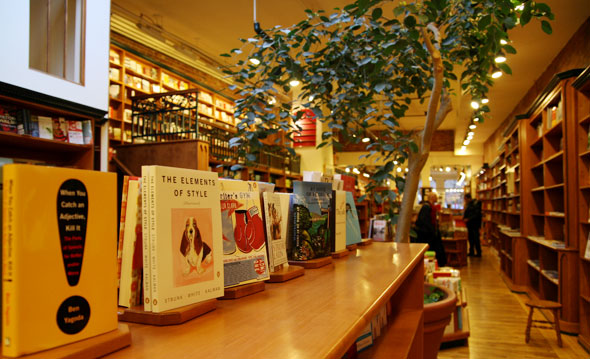 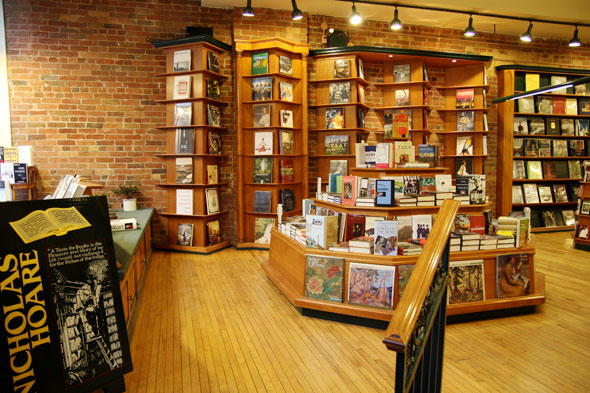 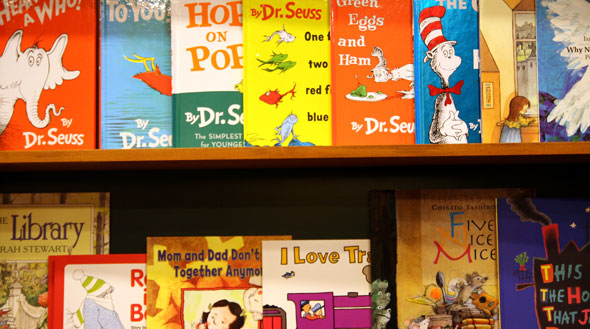 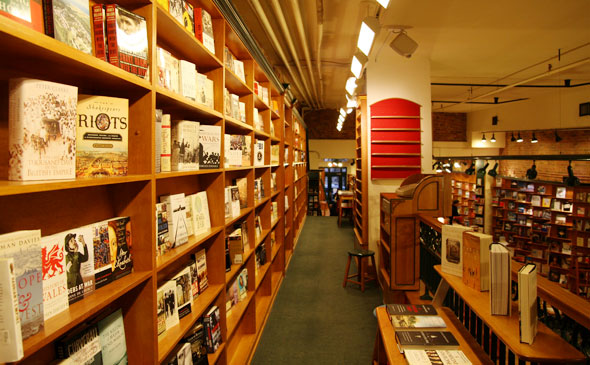 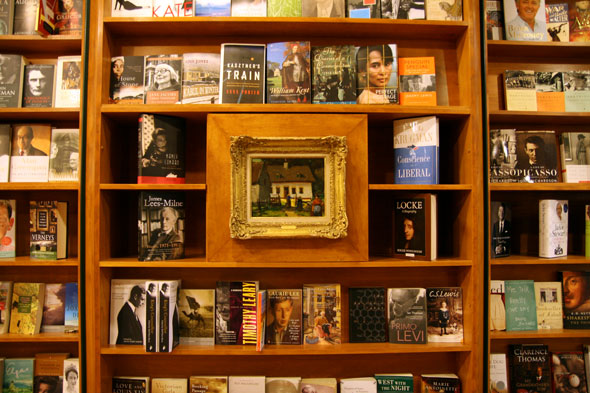 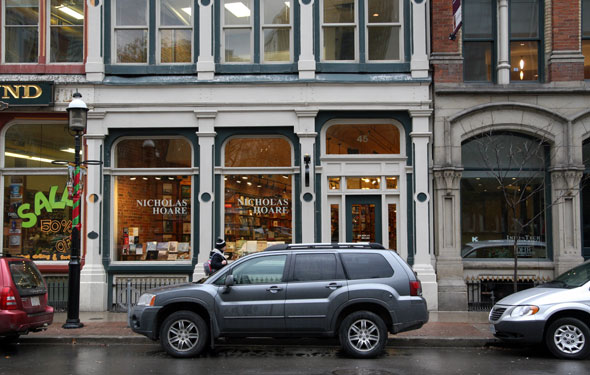