Quick - what's the oldest bookstore in Toronto? According to Carlos Galdamez it's Acadia Bookstore - an antiquarian book shop he's owned and operated for the last 18 years.

OCAD Students might remember this store as the place on McCaul Street north of Queen. In April of this year, that location closed and all books were moved to the three story location across from the Diamond Taxi company near Queen and Jarvis.

Inside Acadia is an art book lover's treasure chest. While officially books are scattered over three floors, the bulk of the retail space is confined to the main floor. Books here are crammed into every nook and cranny. There are sections devoted to specific artists like Henry Moore (photo below) and walls with assorted collections dating from two years ago to decades past. 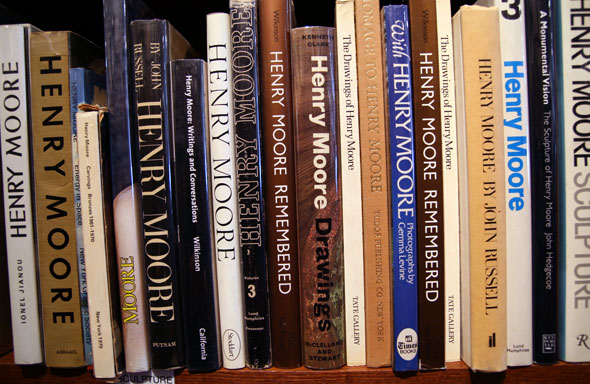 Unlike other bookstores in Toronto that sell art books ( David Mirvish Books and Pages come to mind) the focus here is on books that are out of print. So, it's unlikely that Acadia will stock the latest Murakami or Ed Burtynsky , but instead they'll have an impossible to find 1970's book on James Rosenquist .

When I first discovered this store I was under the impression that many of the books would also be used - not so. While Carlos does buy all sorts of art, photography and architecture books from the public, most of the stuff I found on the shelves was in new condition - and old. And rare. This in many cases translates to higher prices than when the book was originally published so don't go here looking for a deal. Most books range from $25 to $200. 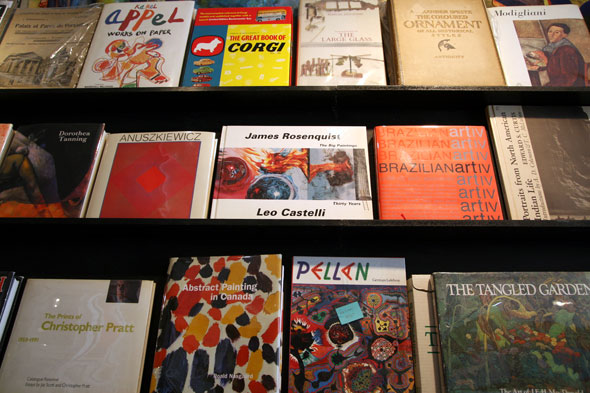 So who buys here? Acadia's customers tend to be collectors that can be grouped into one of three categories - art book lovers, galleries and institutions. It's location near Moss Park doesn't exactly scream retail foot traffic so most people who walk through the door tend to be buyers who've made the trek to come here from all across Toronto, the suburbs and beyond. Books can also be purchased online .

Worth noting is that before Carlos took over the reigns, Acadia was a more generalist store (dating back to its founding in 1931) selling books on a range of subject matters - not just those art related. But as a student at OCA (before it became OCAD) he obviously had a passion for the arts and probably saw the writing on the wall that a generalist bookstore would be in tough competing against the major chains. 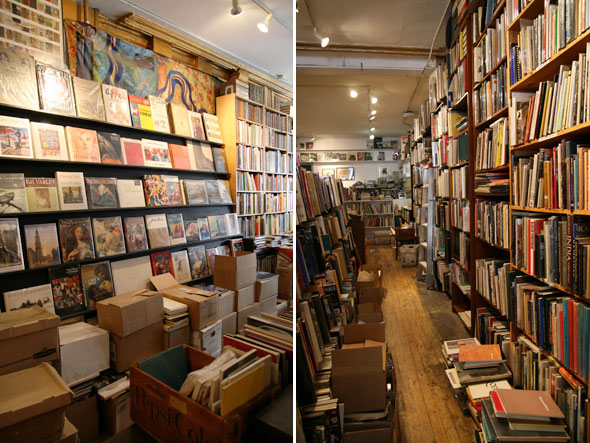 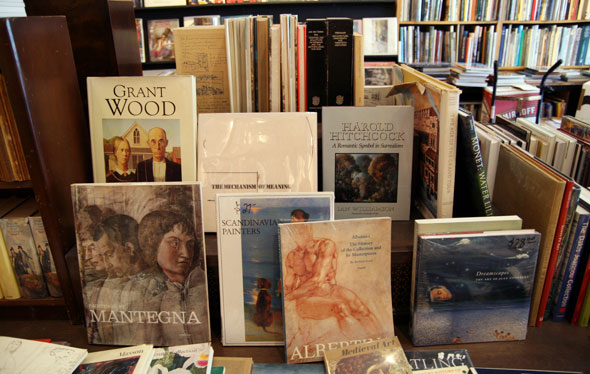 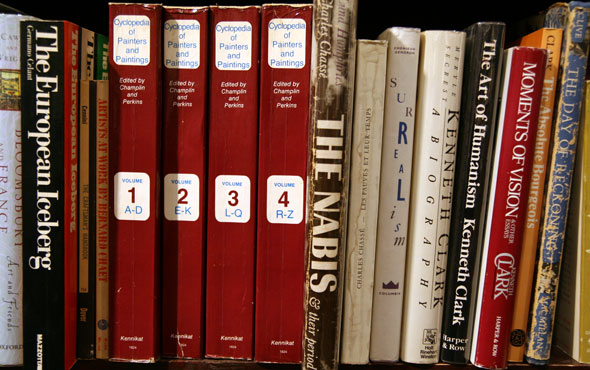 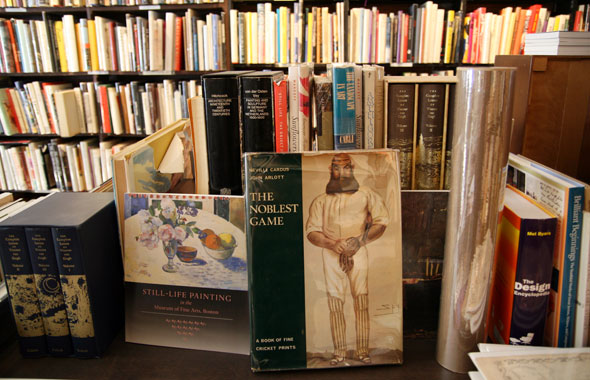 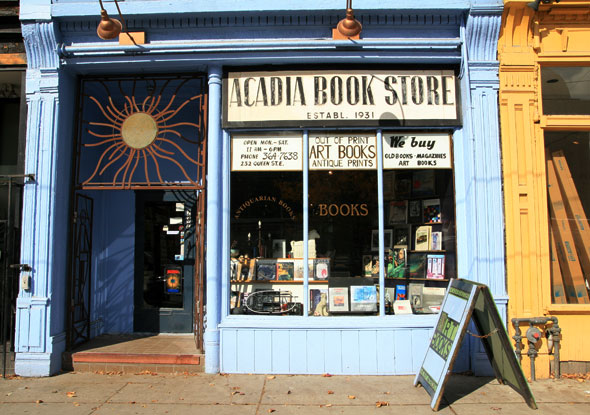