Simon Says is a nightclub located on Queen West. With a carefully curated drink menu and interesting decor, Simon Says boasts itself as an escape from the city.

The club is hidden in plain sight behind black double doors with no signage, so going into Simon Says feels like you’re Detective Benson finding the case-closing clue in the middle of evidence you’ve gone over endlessly. 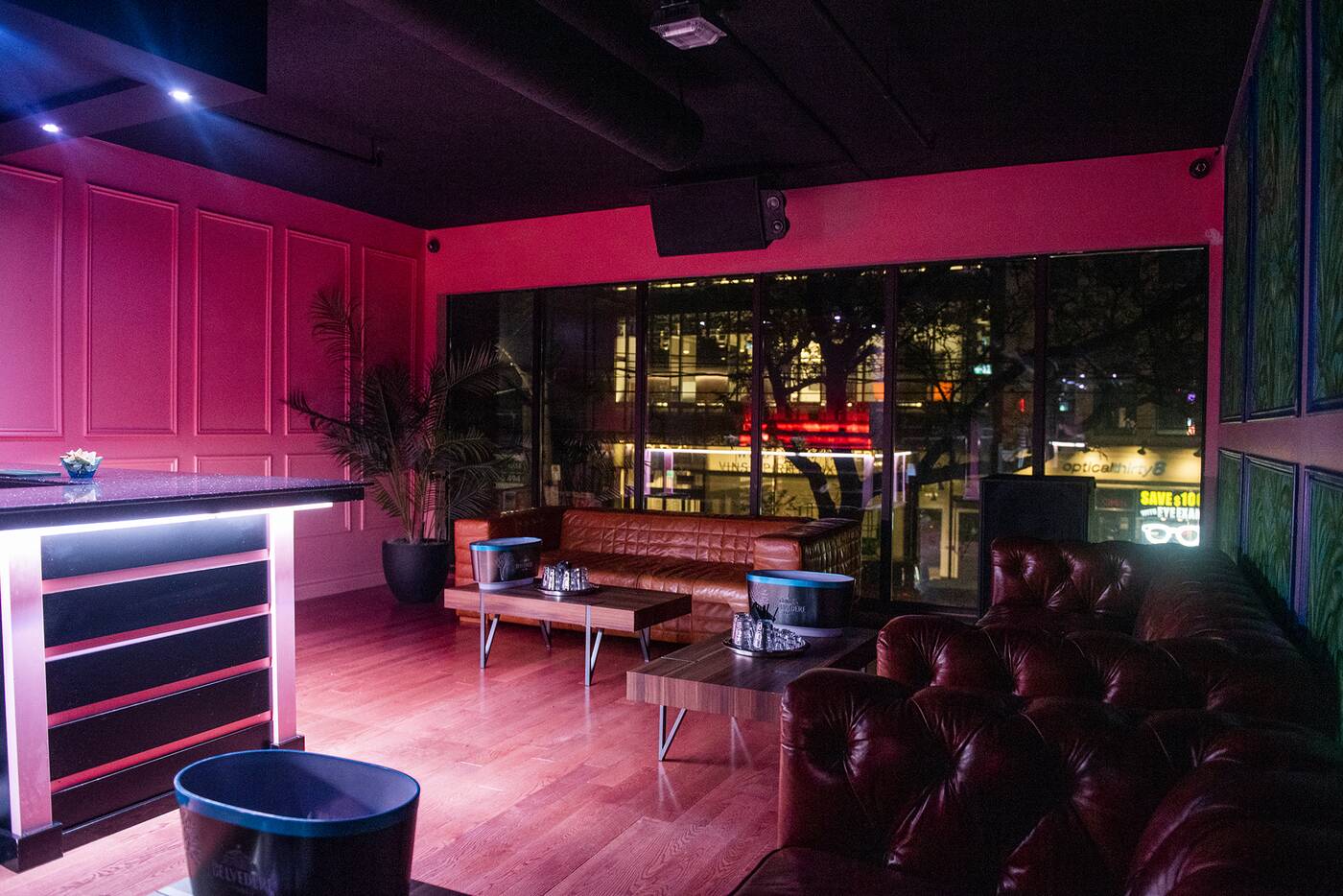 Stepping into the space, the decor is incredible. It’s decked out in a hot pink and black colour scheme with exposed pipes. The space is long and narrow with a live green wall across from the entrance and bottle services booths lining the perimeter. 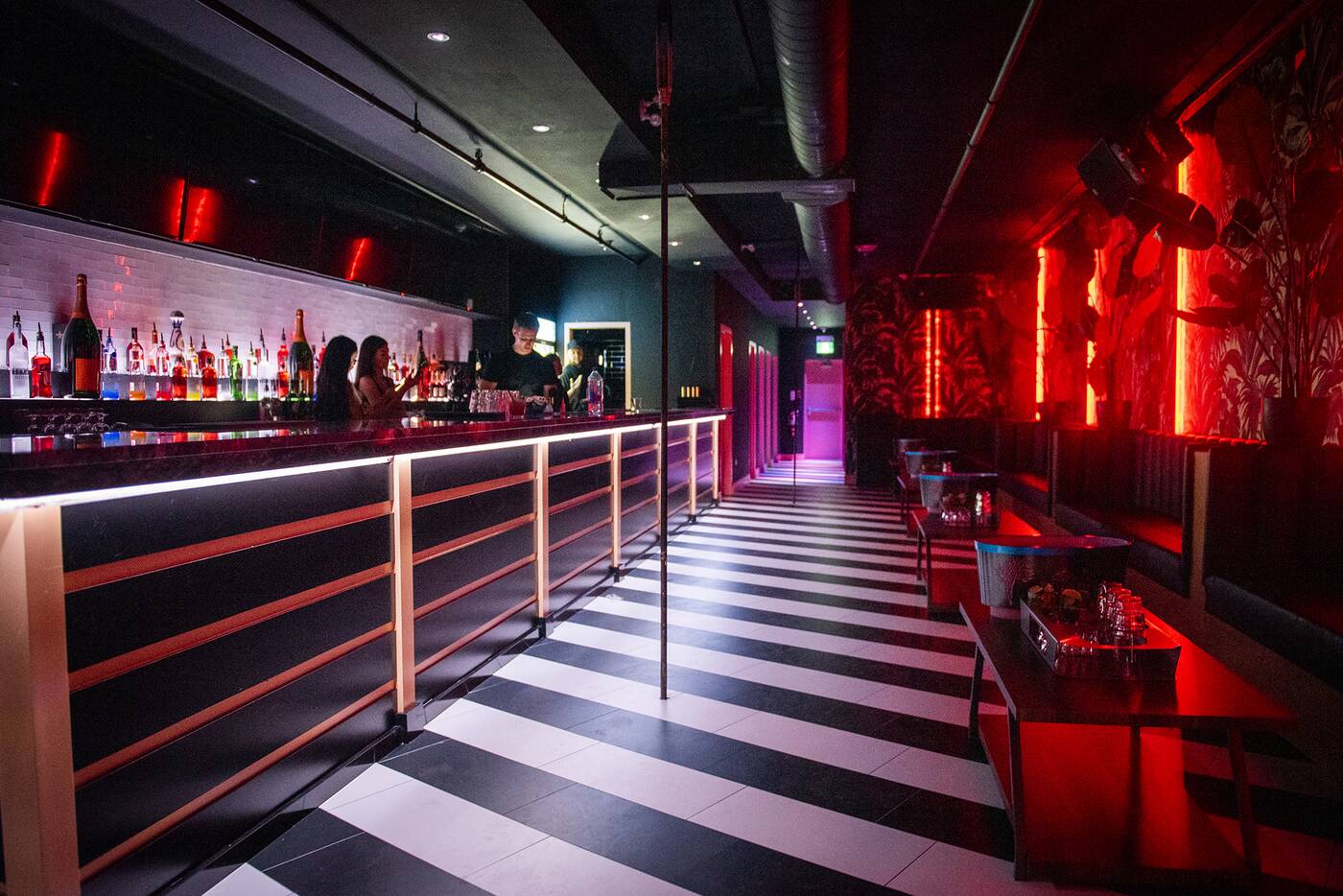 The walls are adorned with actual, real Versace wallpaper in a green palm leaf design, and the bar has a gorgeous marble finish. At the front, there’s a section just for bottle service with beautiful leather couches and a one-way window to Queen Street West. 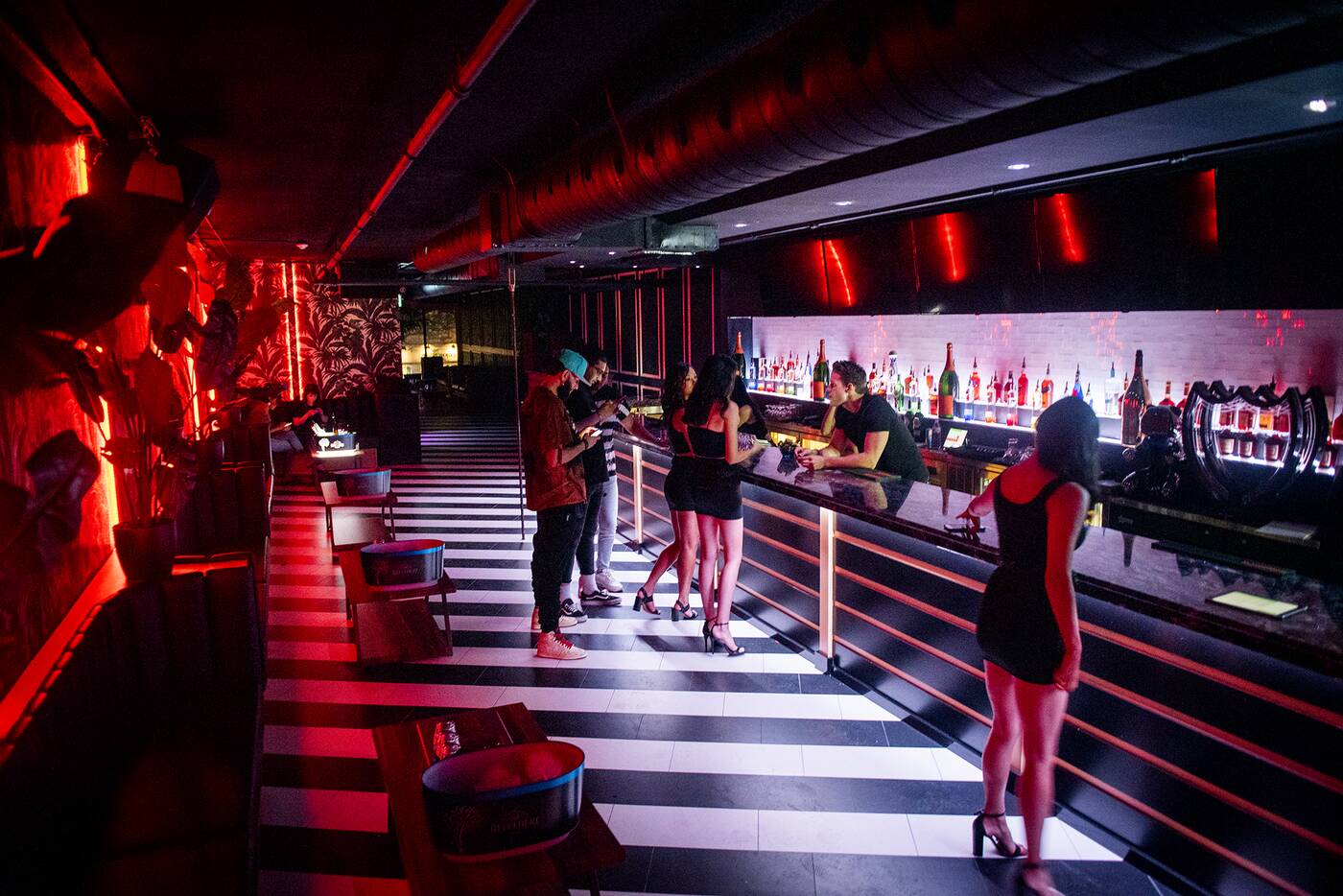 Apparently one of the leather couches was sourced from a movie with Matt Damon. The space is finished with hardwood floors and French panelling. 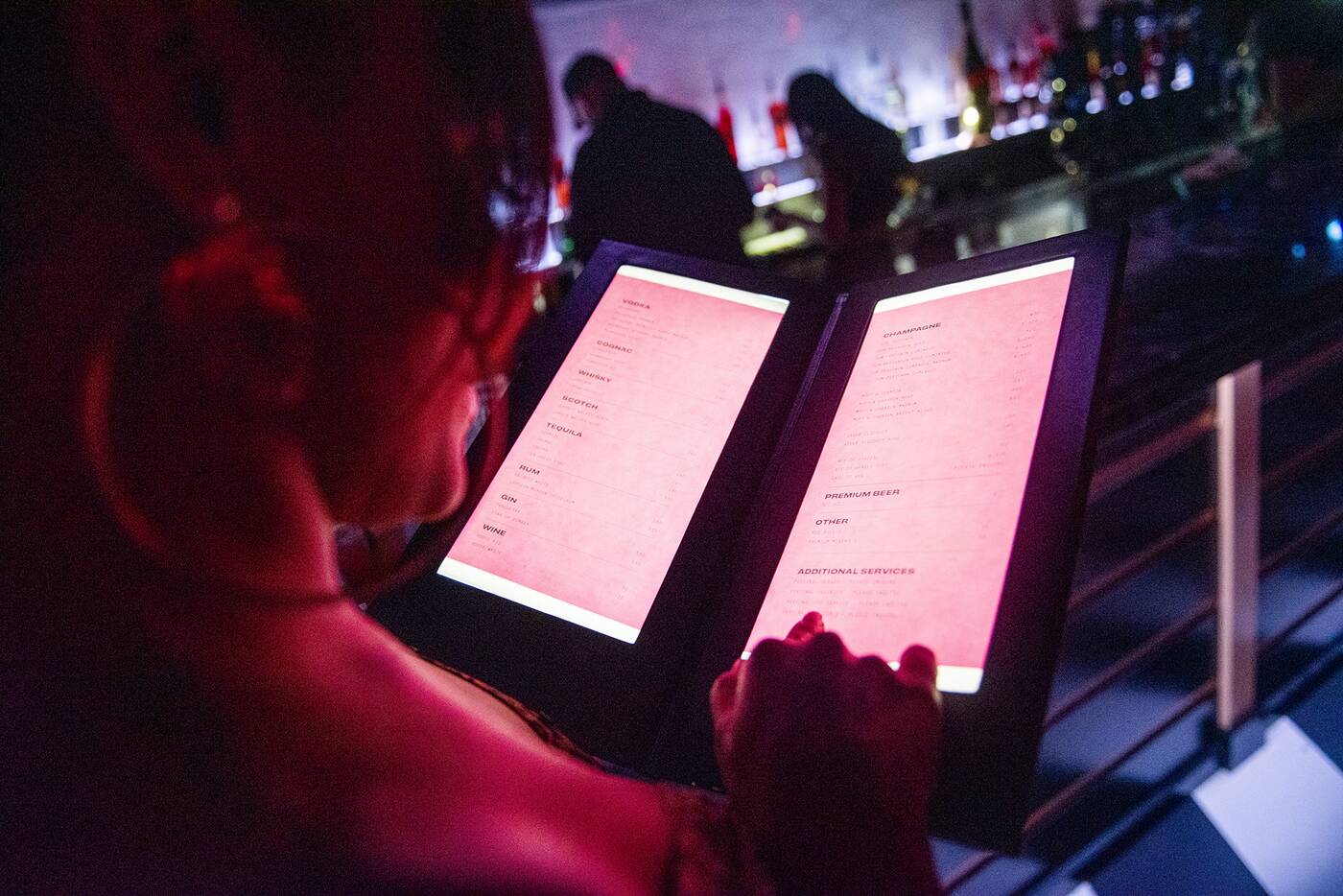 Simon Says is known for their outrageous bottle service packages with set-ups ranging up to $100,000 for The Royal Family. 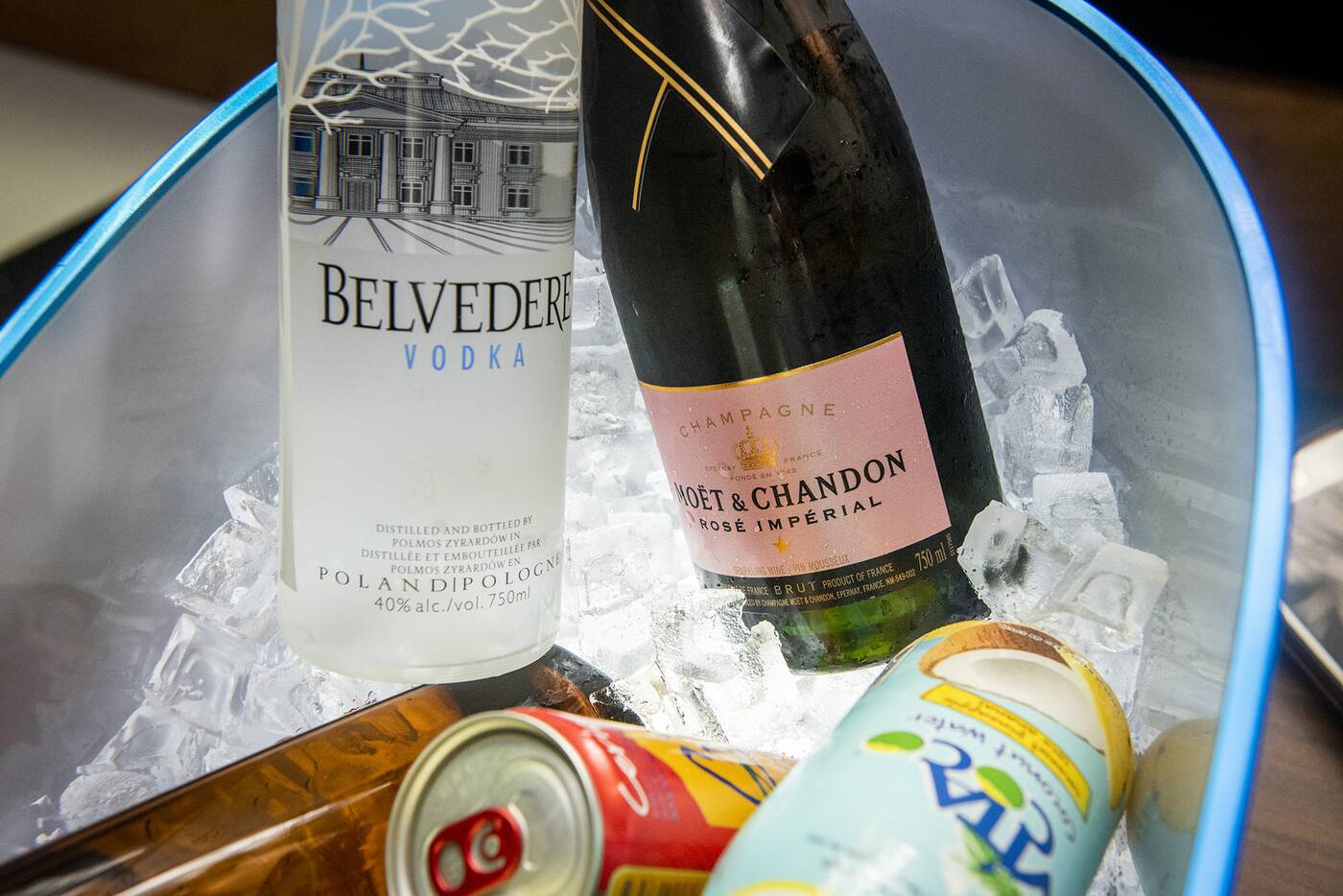 That hefty price tag will net you 10 Belvedere Magnums, 100 Dom Perignon Luminous, 1 engraved Rolex, a personal server, security, SUV and driver. After getting drunk and buying a fake Supreme money gun, I decided to reel in my finances and stick to a cocktail. 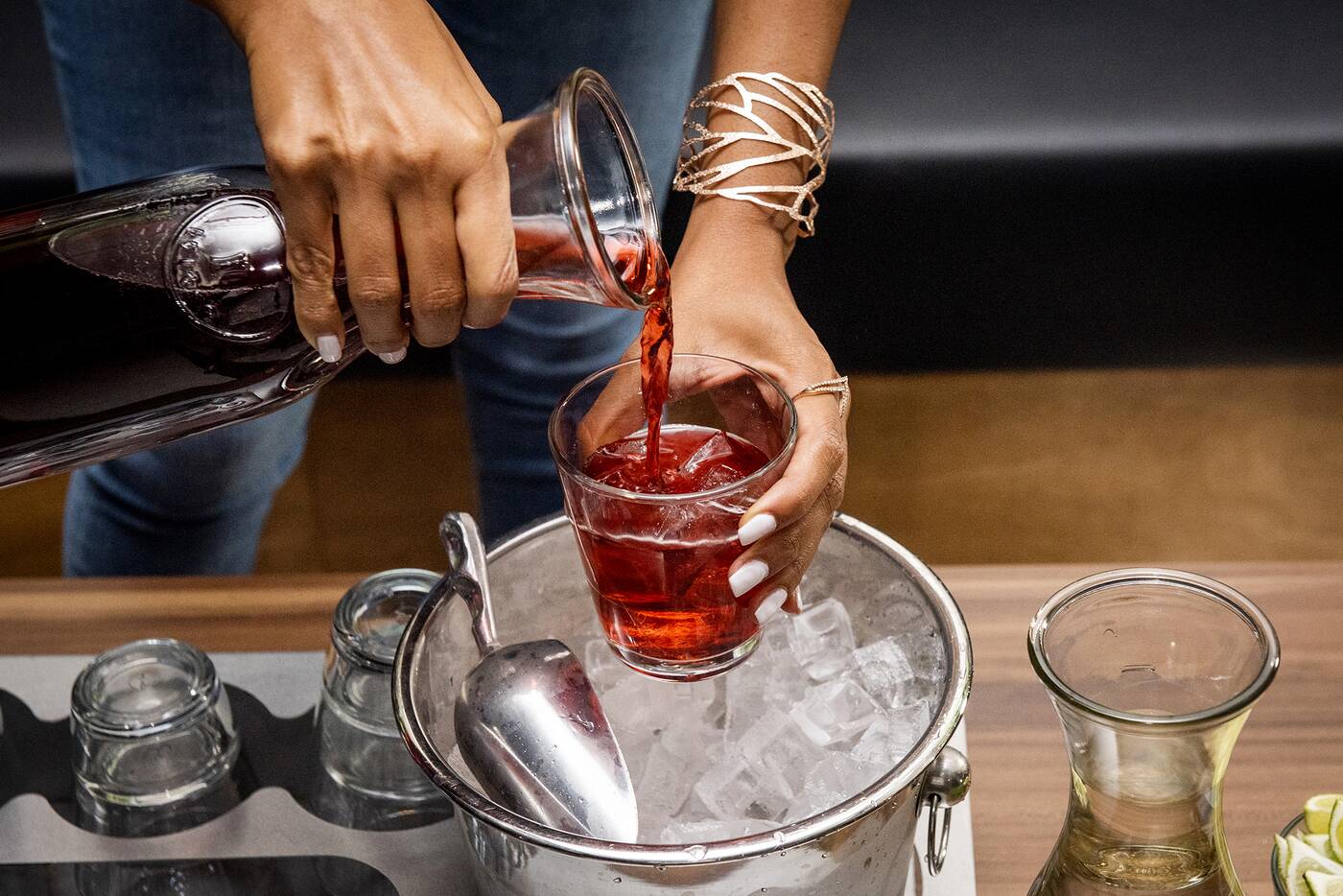 I had a Green Hawaiian ($17), which was strong and sweet without being overwhelmingly either. 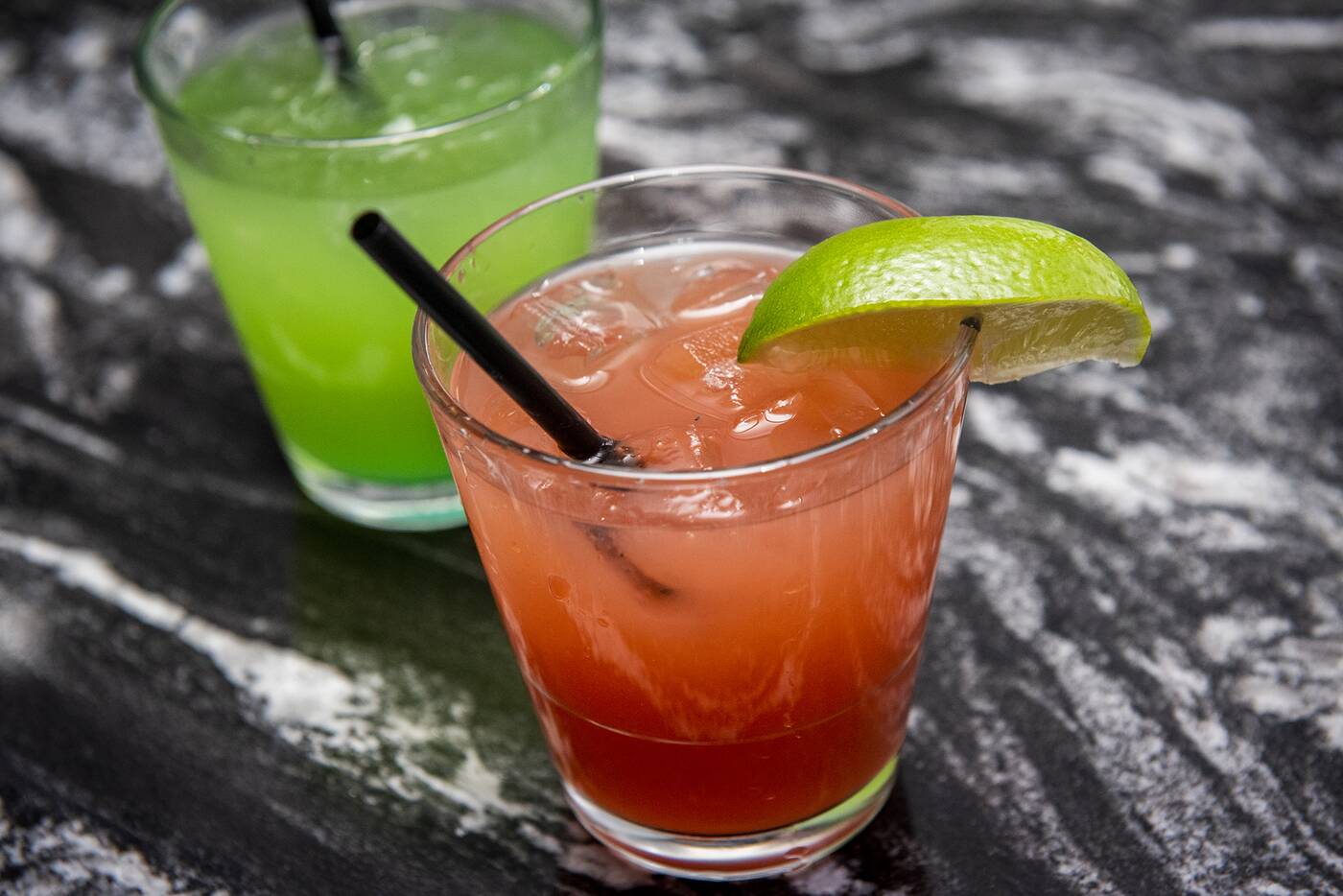 As it got later, the club started filling up with young people. The crowd felt a lot like the type of people who would be on the original Hills or have characters based on them from Gossip Girl, or would exclusively use Snapchat for social media. 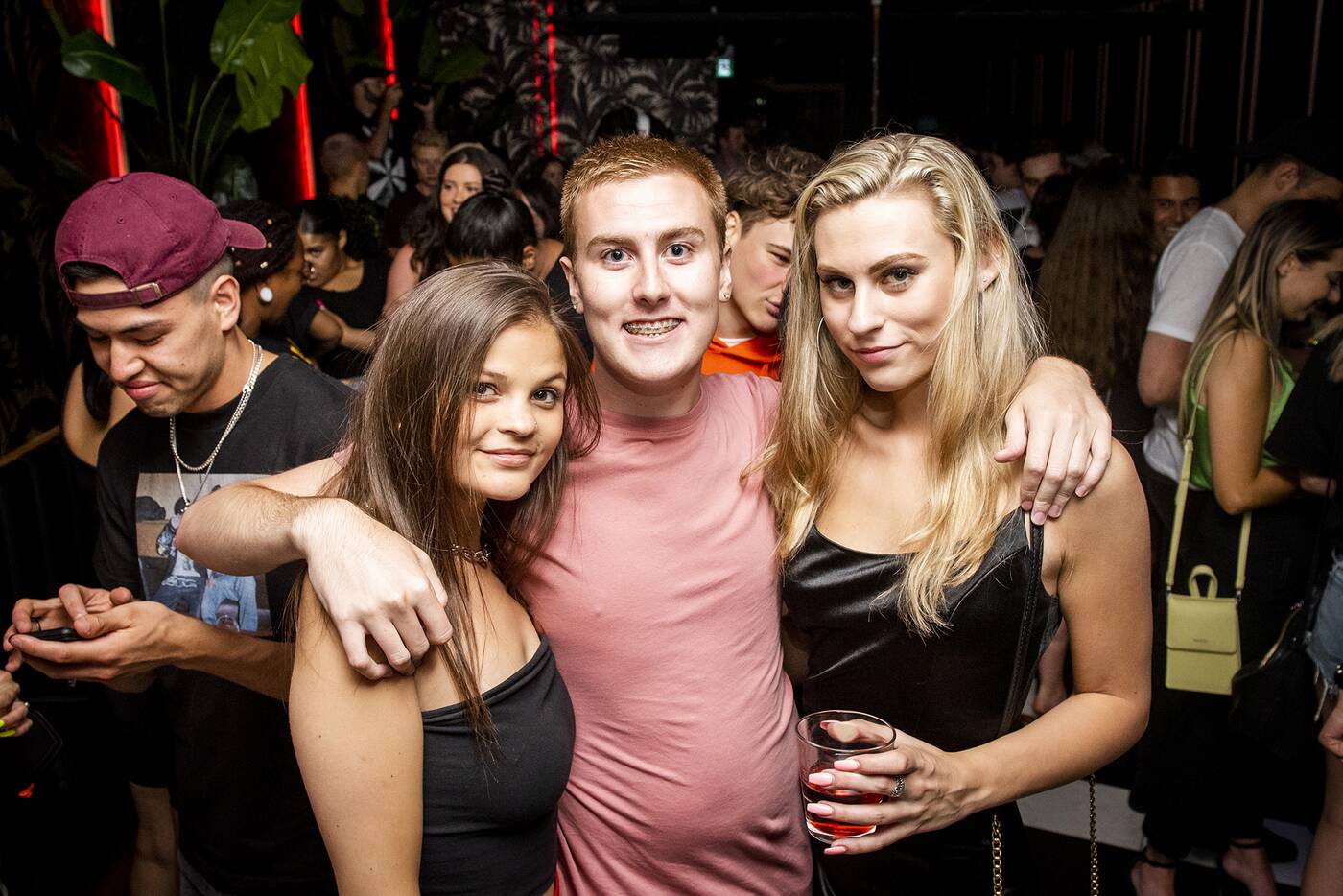 There were women in skin tight dresses with running shoes and a girl in a peach barely-there tube top and a person in Adidas tearaways, a garment I didn’t know I wanted until I saw someone much younger and cooler wearing them. 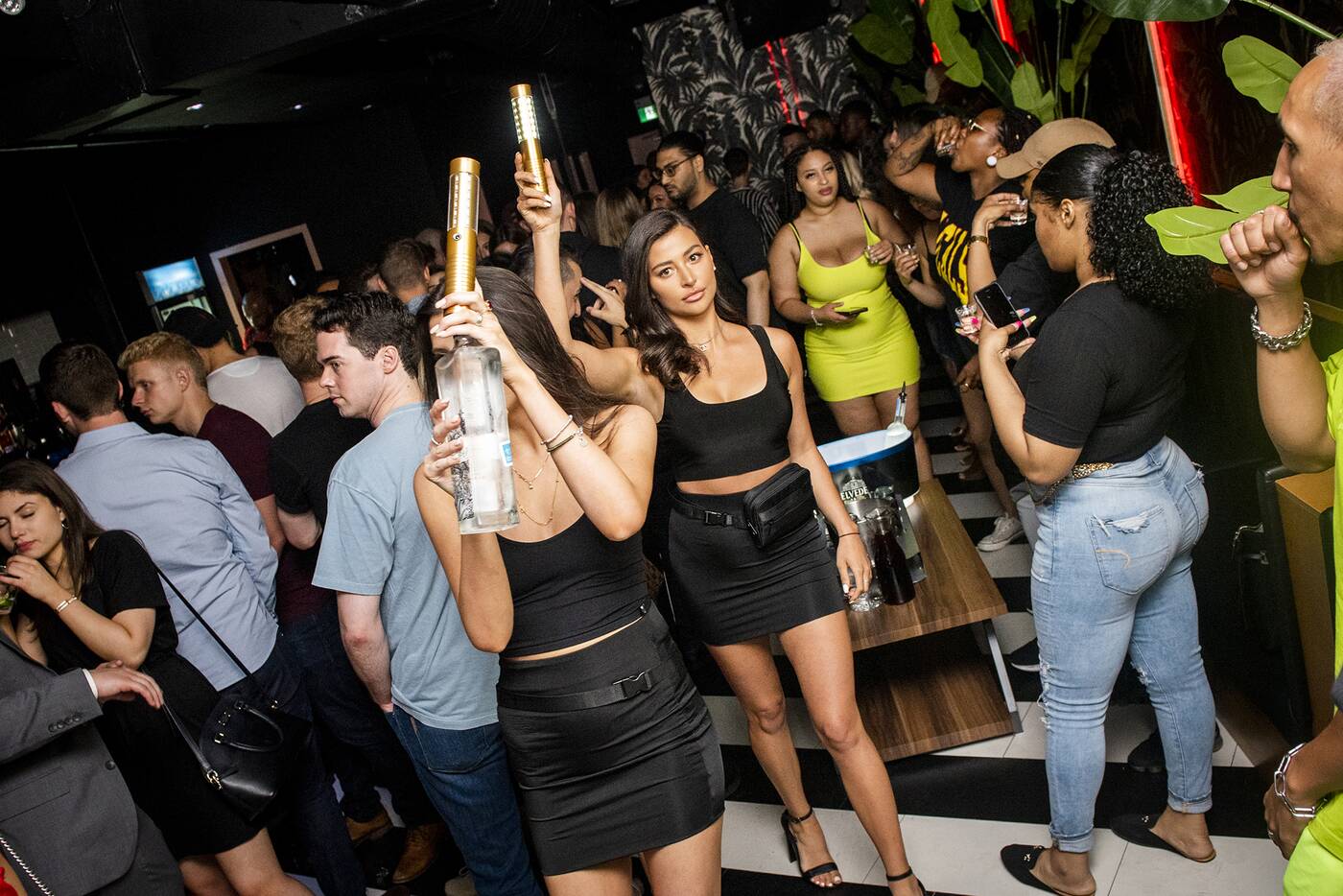 As I left, people were having a great time dancing to the DJ and yes, indulging in bottle service. Simon Says is a gorgeous space that is somehow both very Queen West and very nightclub. 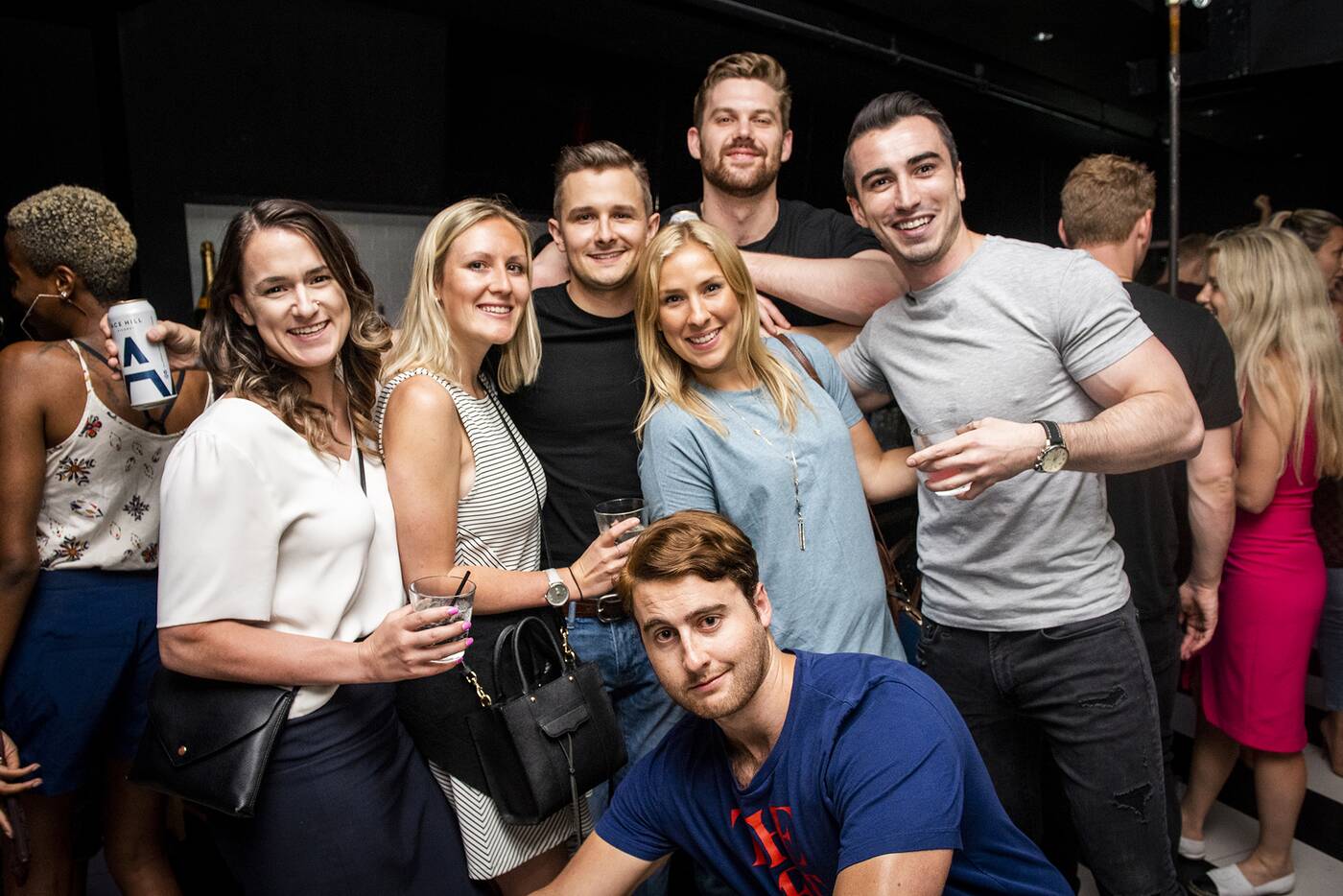 Unlike many of the clubs in the Entertainment District that are built for the 905ers who come into Toronto to party, Simon Says feels like a nightclub for people in Toronto (albeit the subsection of Toronto with the funds for Dom). 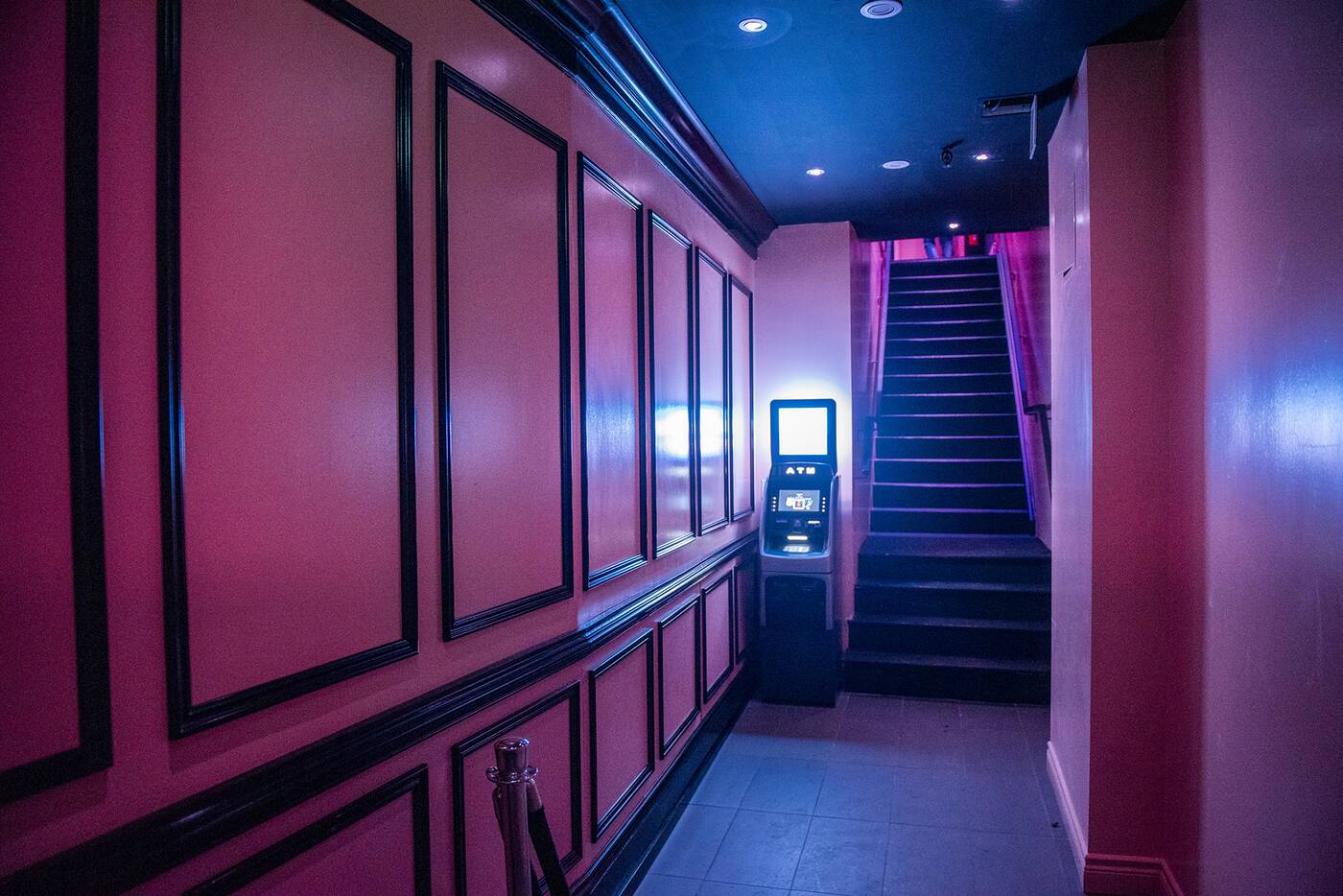 Looking out the window on to Queen Street, it felt very interesting to be on this side of the Panopticon (visible but unverifiable), and if only I had chosen a different career, perhaps the $100,000 Royal Family bottle service would be a more regular (or even possible) occurrence. 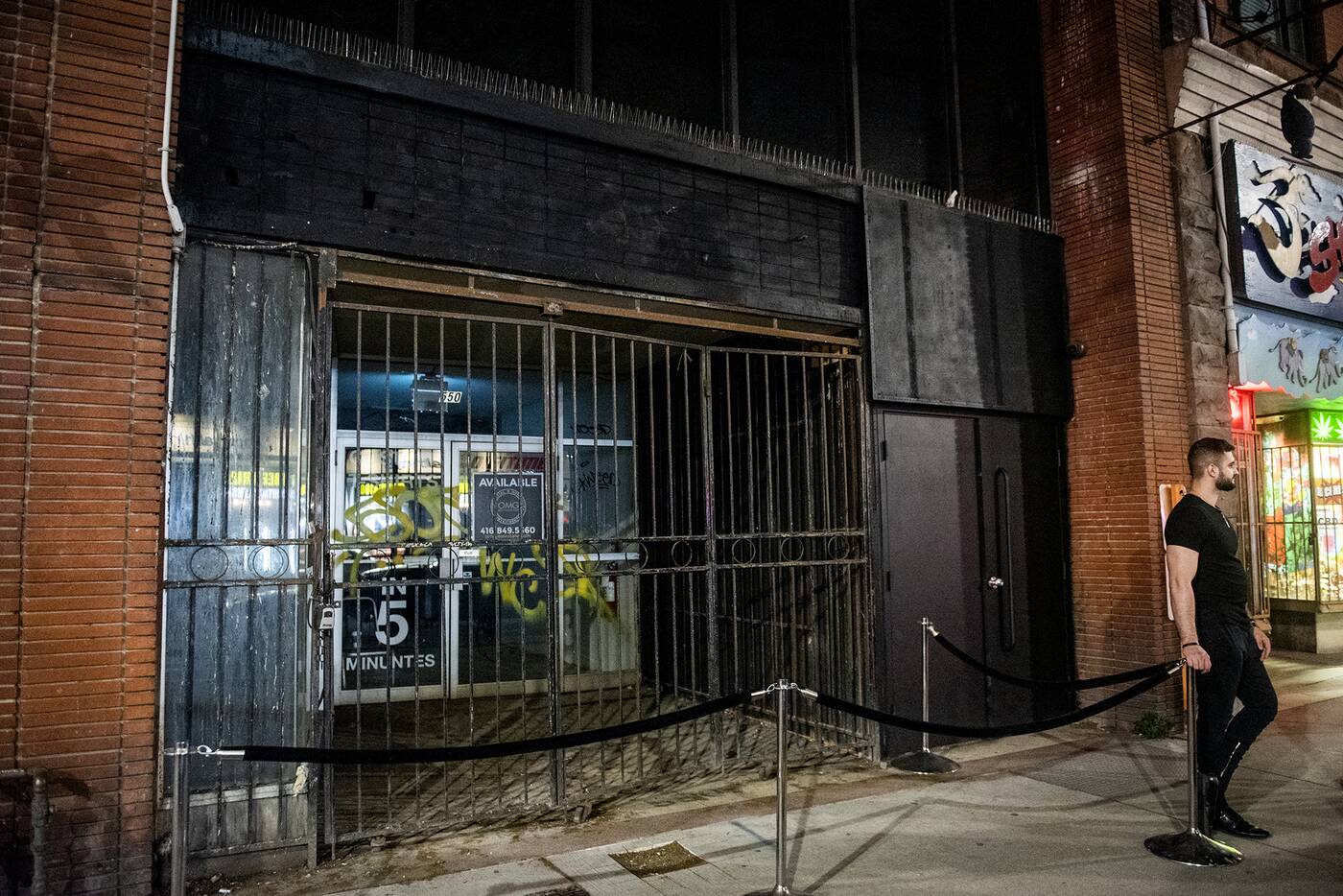