Sweet Cultura offers up a variety of delectable desserts and pastries including cakes, cannoli and vegetable and fruit-infused cookies.

Sitting at Eglinton Avenue East and Mount Pleasant Road, the Italian Bakery is completely unassuming when you walk through the door. The simple interiors aren't really paid much mind anyway – not with all the treats, both sweet and savoury, lining the display windows. 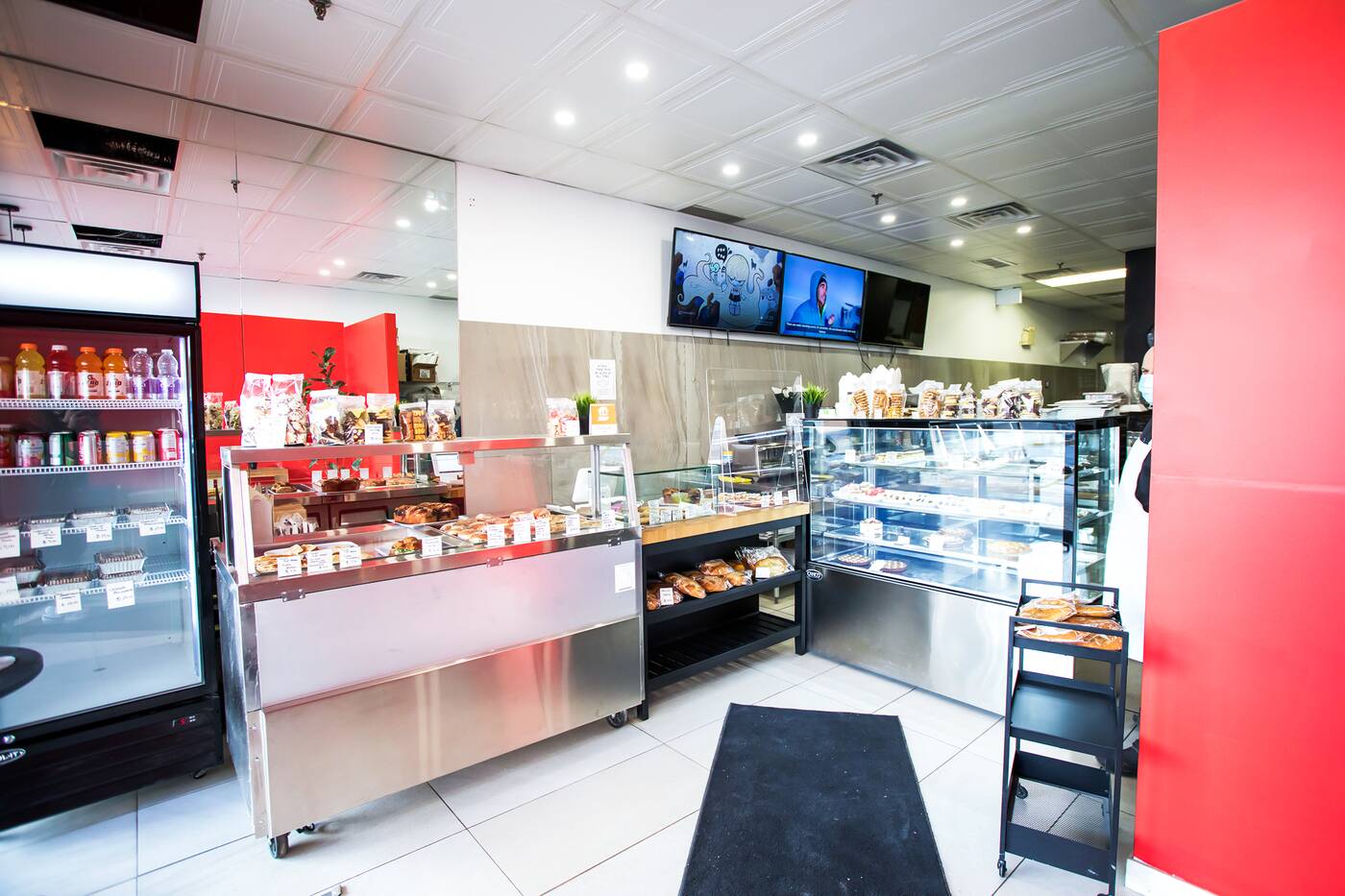 Chef Andrea Boscherini used to use the back kitchen here for his catering while it was still Lulu Cafe. When the cafe closed, he knew he wanted to reopen the spot in his home neighbourhood as a bakery.

Both he and his wife, Abby, can usually be found behind the counter on any given day. 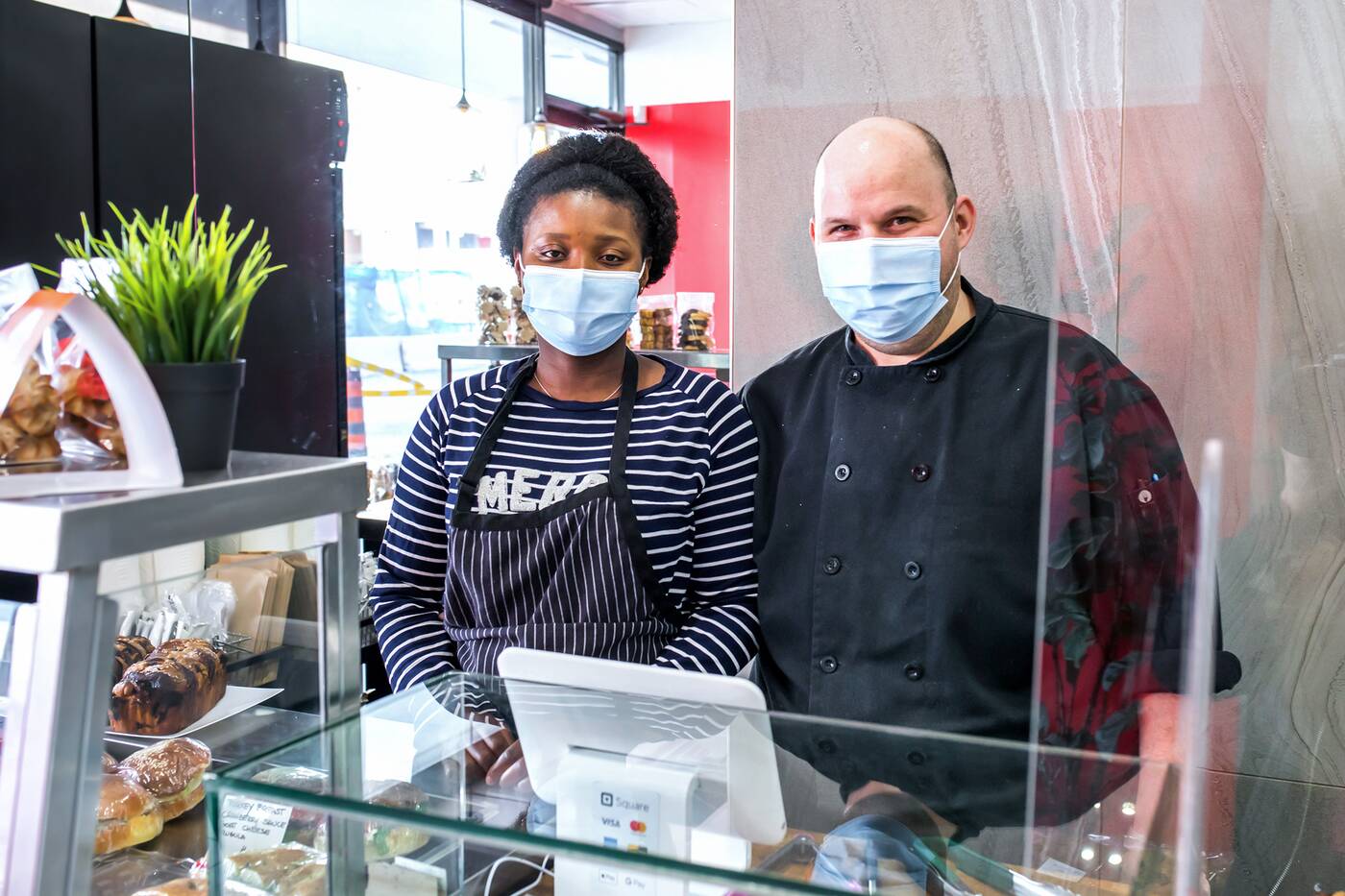 Having grown up in his family's bakery back in Italy, taking up his first official job there at 14, Boscherini followed in his father's footsteps, studying to become a baker right out of high school. 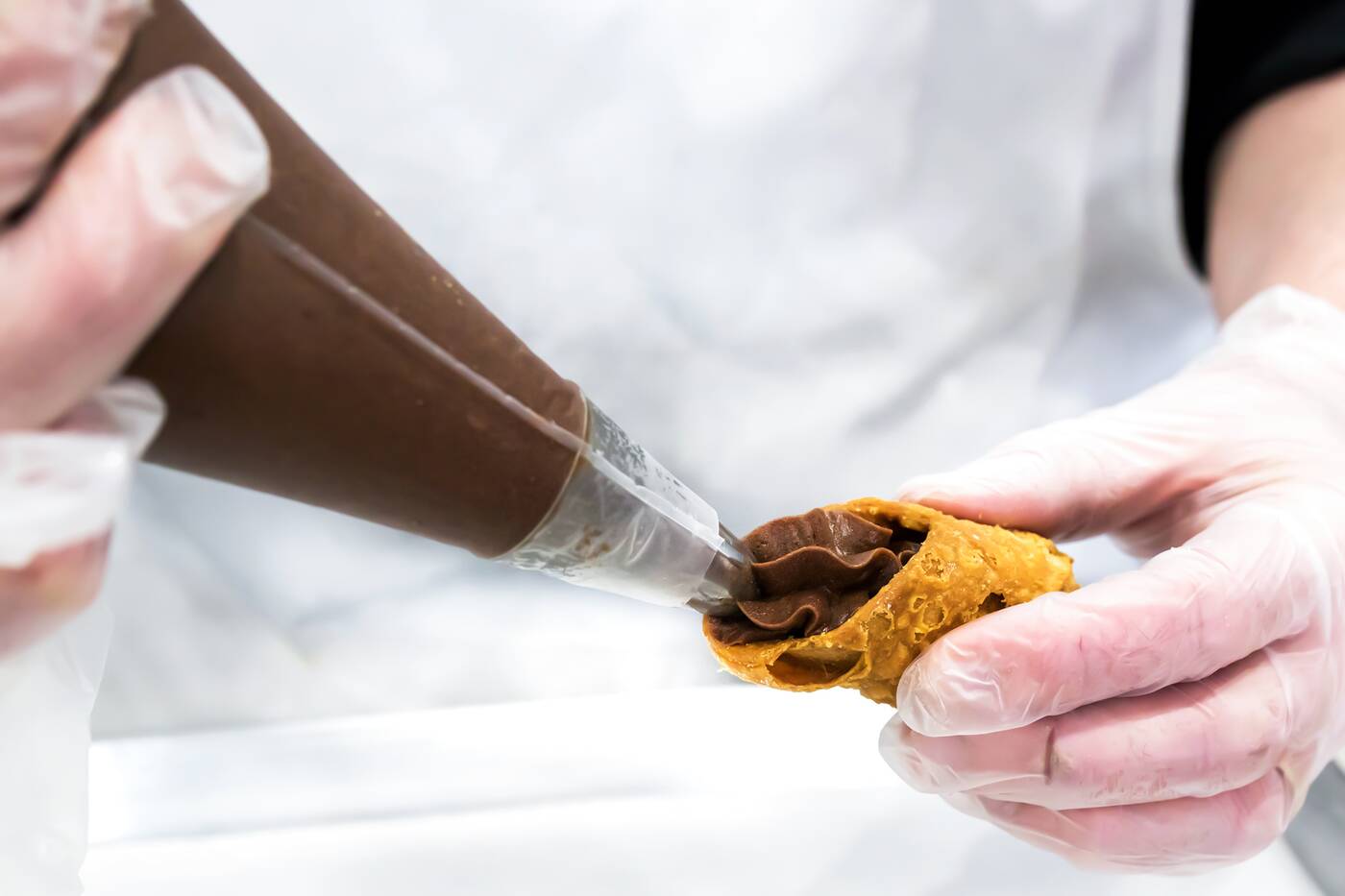 He makes everything here himself, starting baking bright and early every day at 5 a.m. in order for each item to be fresh.

The cannoli ($2.75 each) come in an assortment of flavours including (but not limited to) ricotta, tiramisu and amarena and sell out fast. 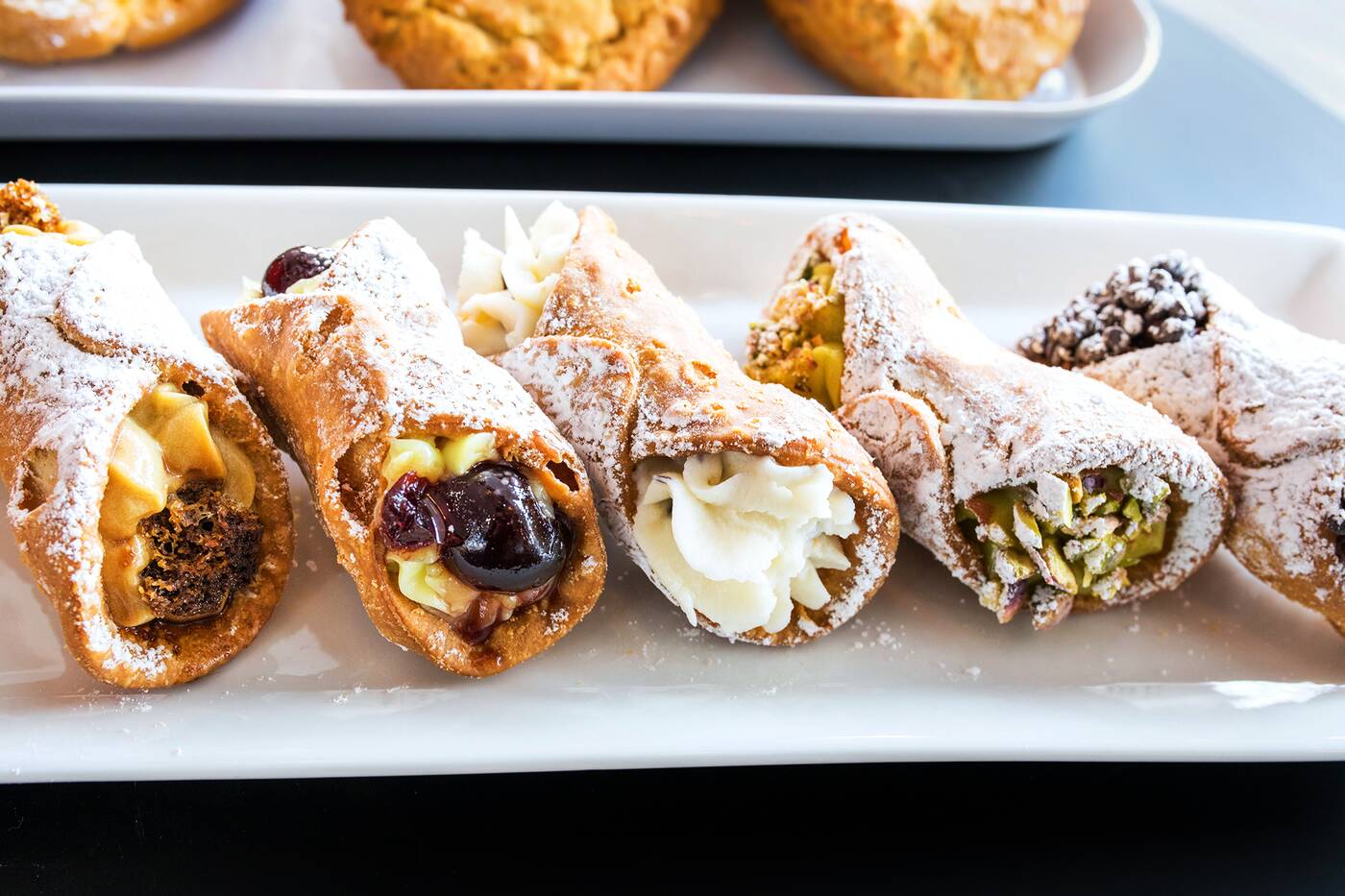 I see why customers keep coming back for more with each boosting a consistently creamy filling tucked in a crunchy, lightly-powdered shell. 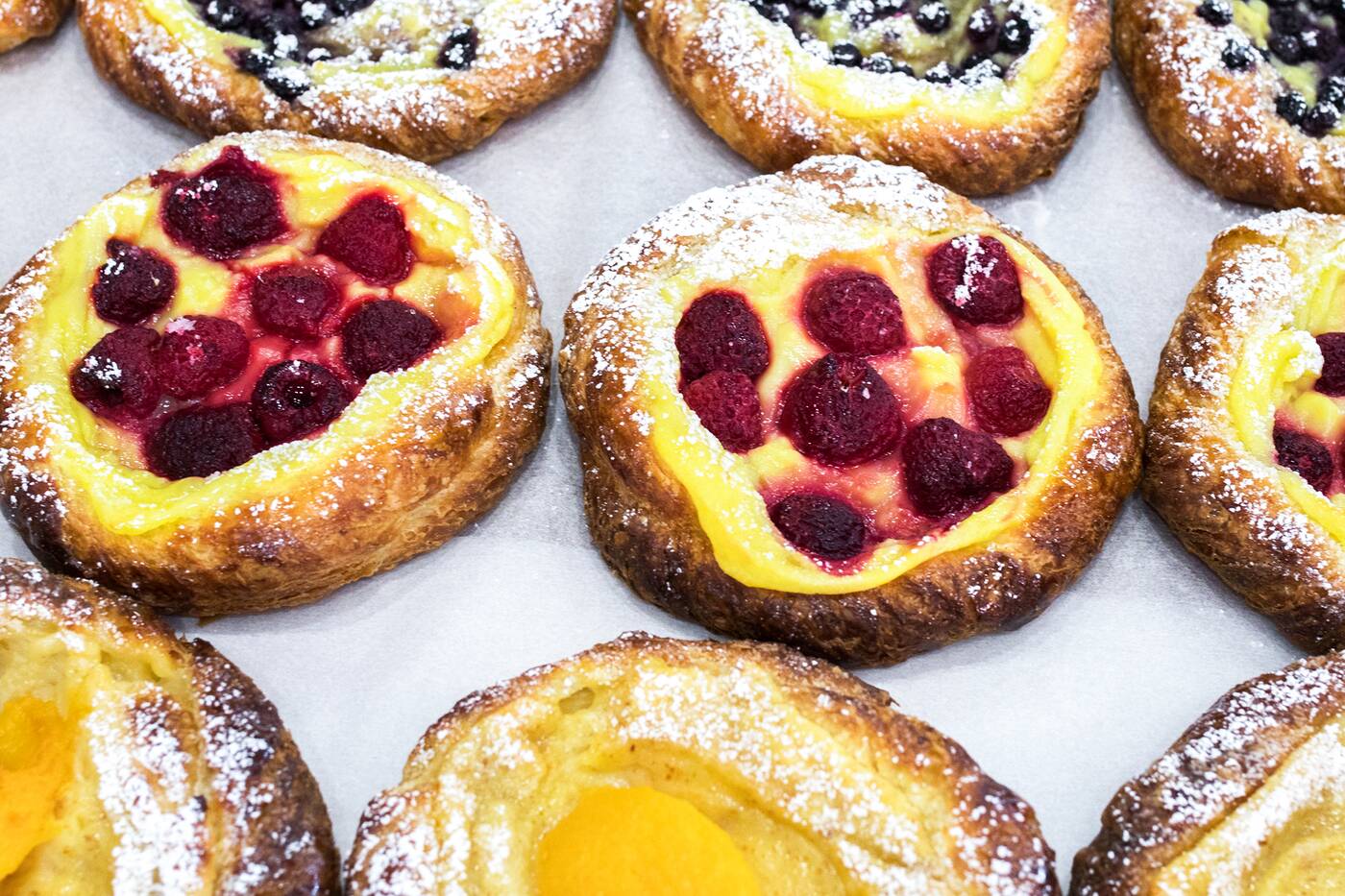 Boscherini is all about incorporating fresh fruit whenever he can in his desserts and pastries. The tarts on display come generously covered in raspberries and blueberries. 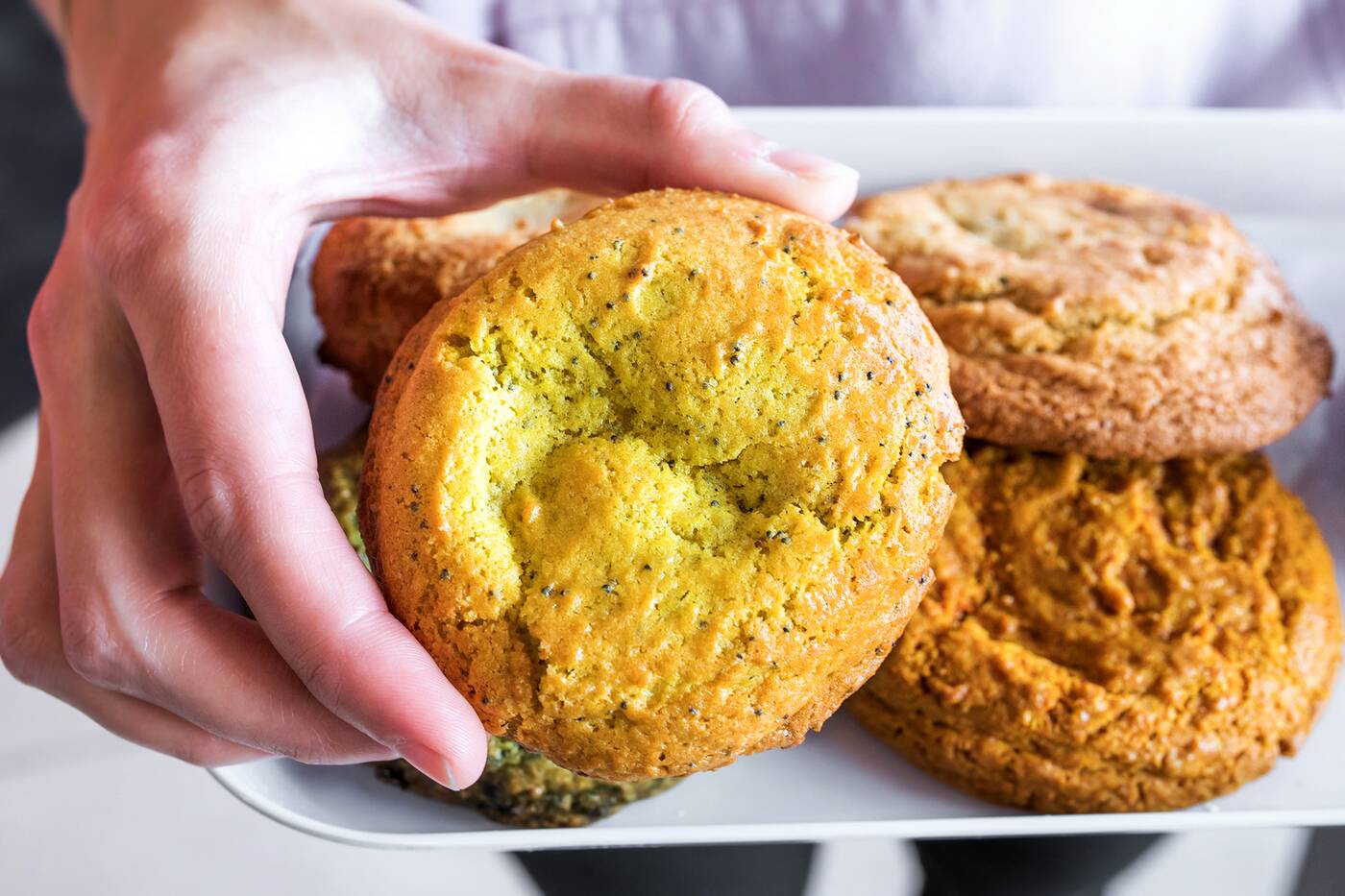 This even extends to the cookies, which are uniquely made with both fruits and vegetables.

They're called Cookies Unique ($33 per dozen) and they come in plenty of interesting flavour combos like kale, turmeric and mango, and banana bread, chocolate and avocado cream. 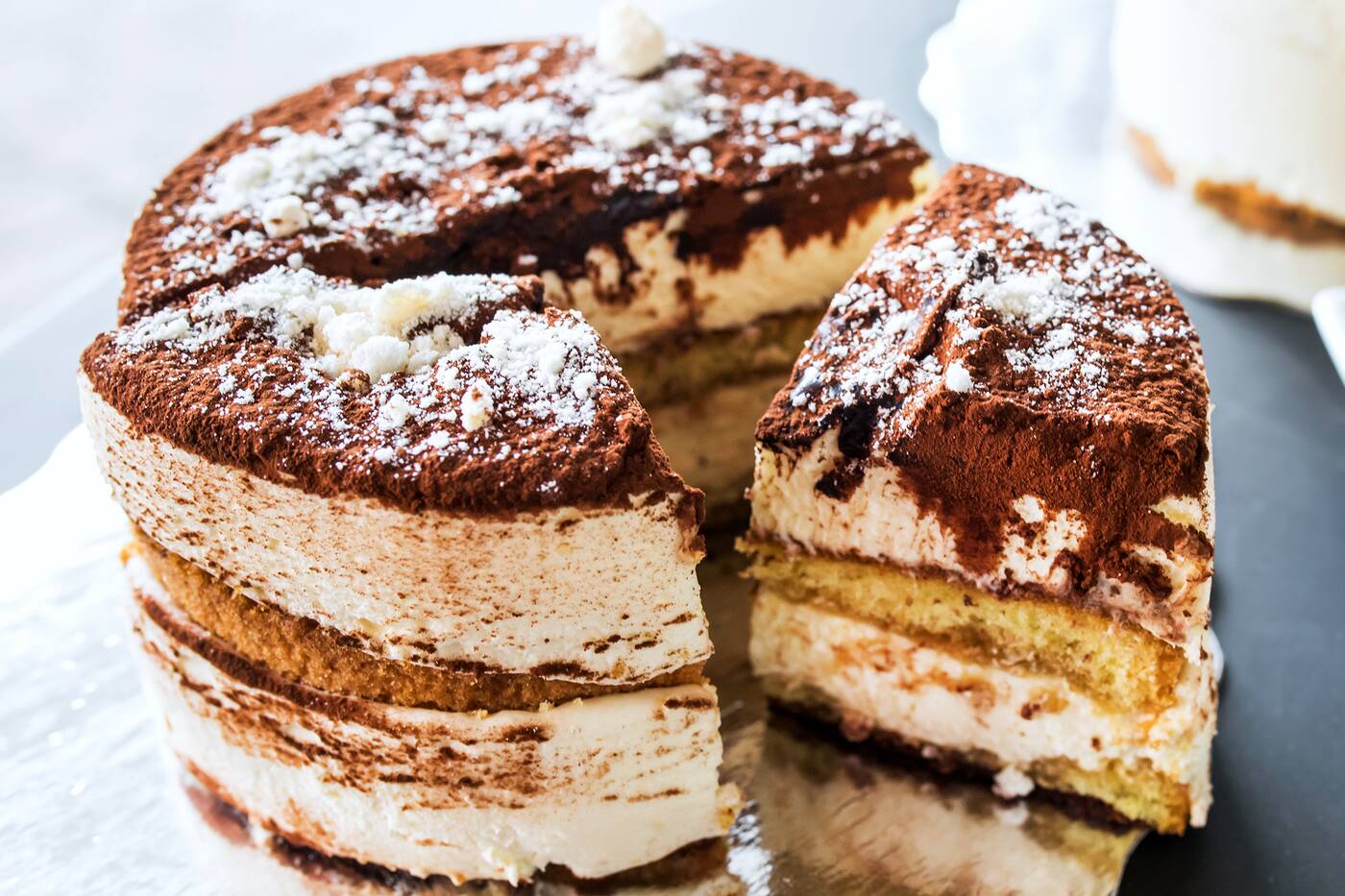 It wouldn't be much of an Italian bakery without a killer tiramisu ($23) and Boscherini delivers on this as well, with many customers claiming it to be the best in the city. It comes nicely layered and with strong espresso flavours. 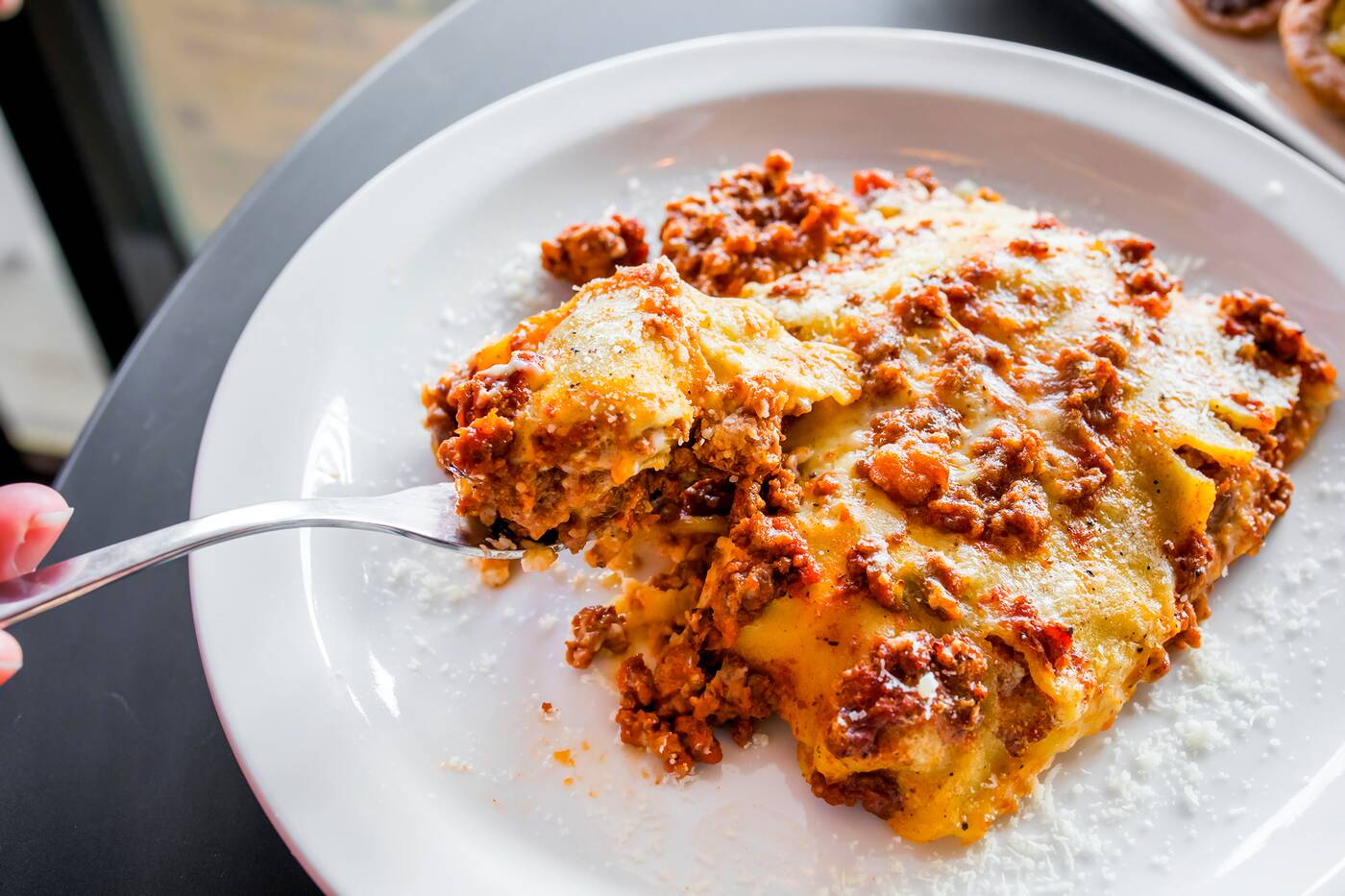 There are also savoury options. Boscherini says if his Lasagna Bolognese isn't top-notch that customers should go ahead and write him off. The Bologna native says this with full confidence. 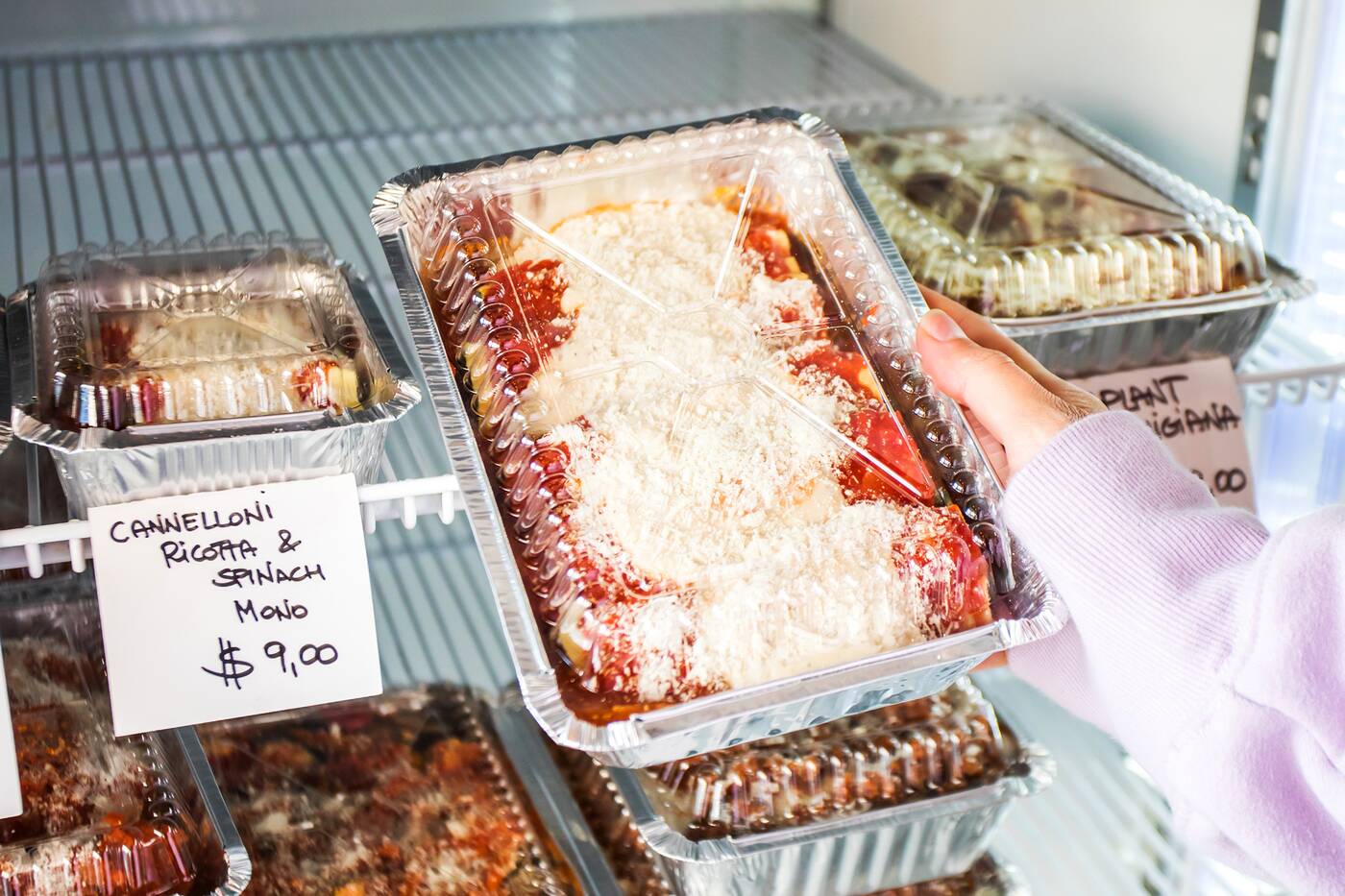 The Lasagna ($19) comes in a ready-to-go 6"- 9" containers that will feed two to four. There are other options as well including Cannelloni, Eggplant Parmesan and Vegetable Lasagna. 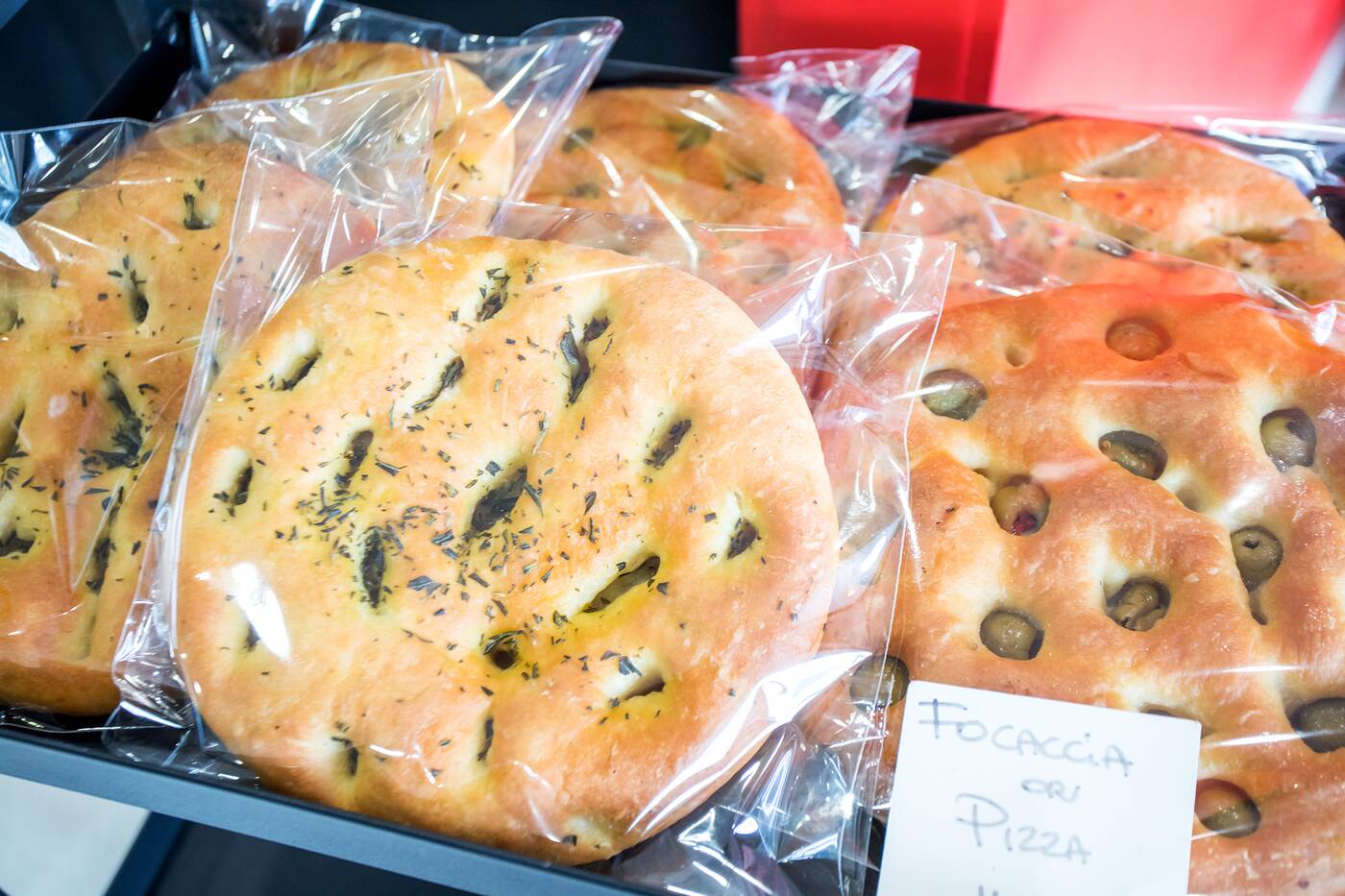 Fresh focaccia, challah and flatbread are all available for purchase as well. 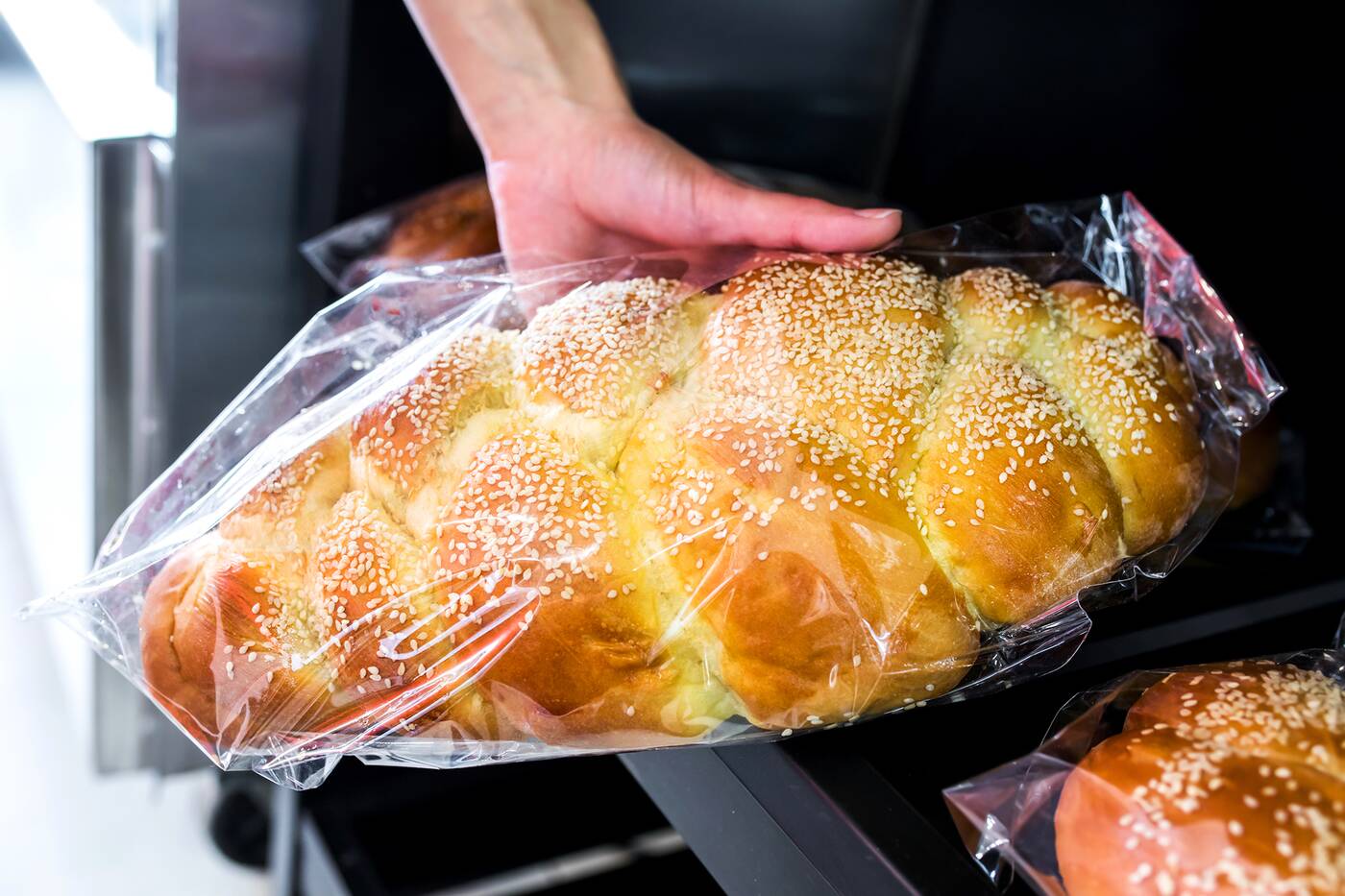 And with the name of his family's original business translating to "I want bread," you can guess that bread is another one of Boscherini's specialities. 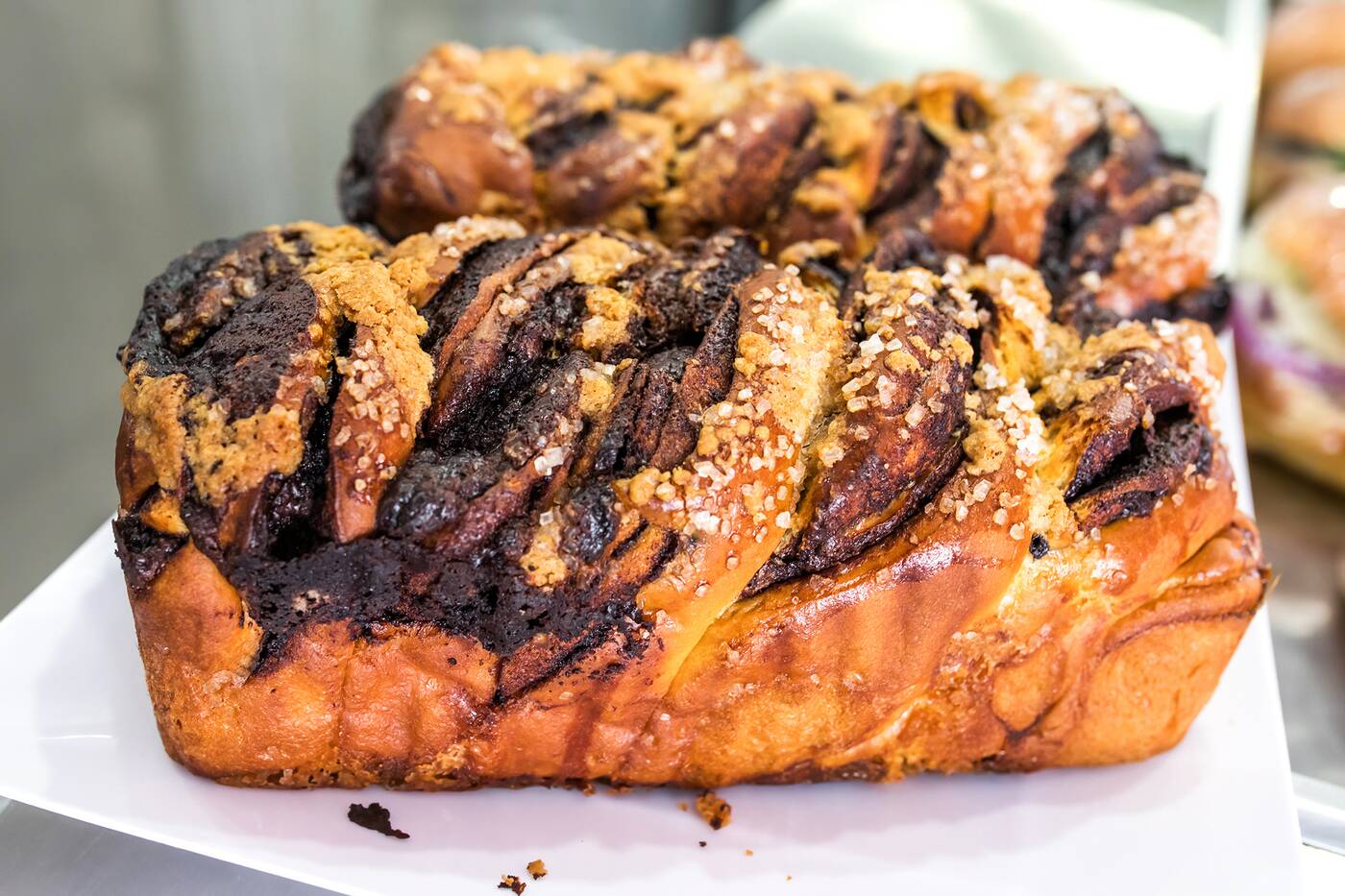 Sweet Cultura has already managed to draw plenty of repeating customers, winning the area over with their no-fuss, yet delicious pastries and meals. 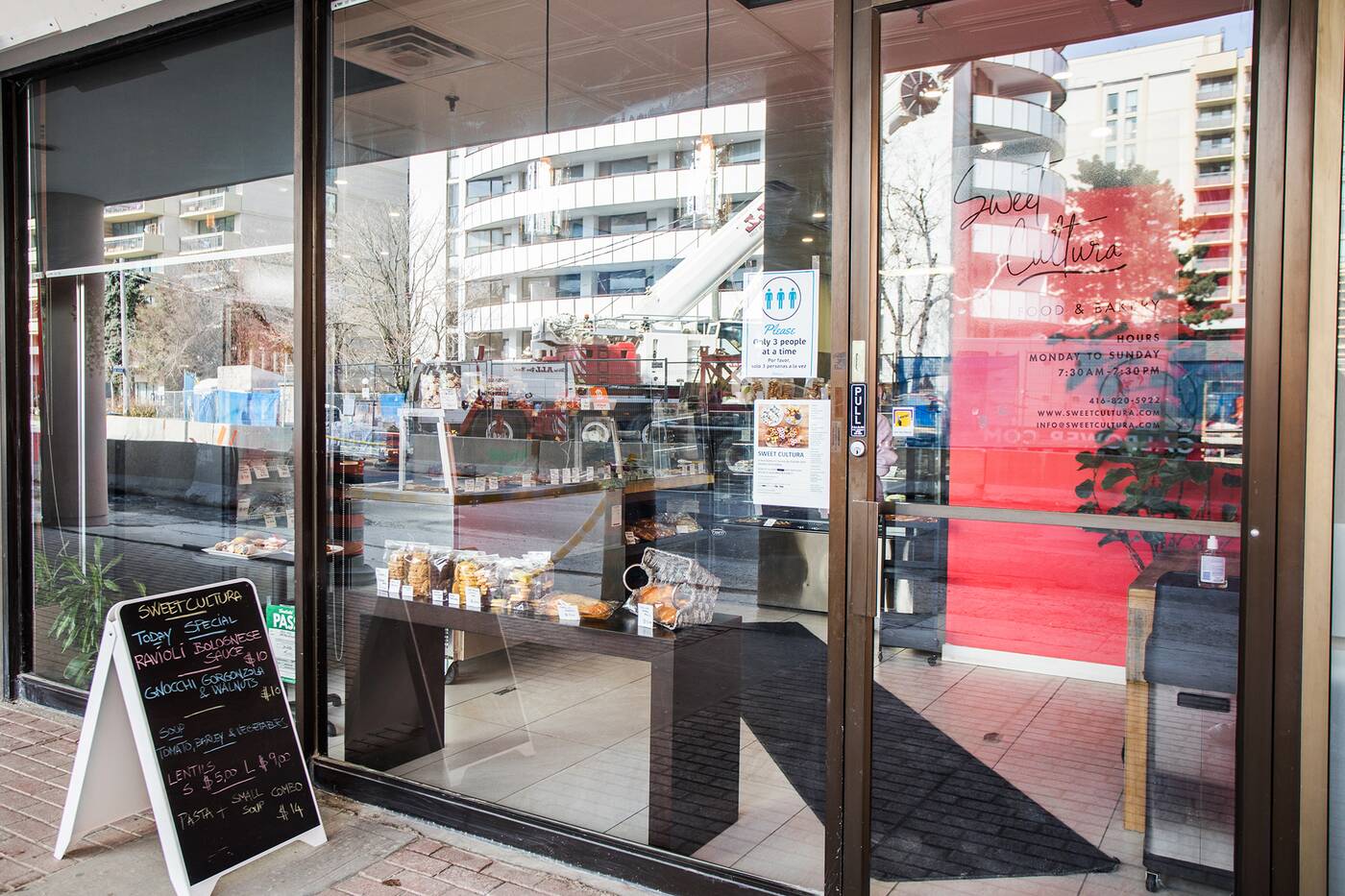