Prairie Boy Bread took a hint from their popularity at the Bloor Barden Market and opened up a retail shop on College Street. Located in the heart of Dufferin Grove, this bread shop has won over the neighbourhood with their quality loaves of bread and welcoming storefront.

Owners Grant MacPherson, Laine Knox and their son Xavi have done an incredible job turning what was once home to Virginia Johnston's textile studio and transforming it into an equally beautiful space, this time housing a bread oven, racks, prep tables and a stylish foyer to grab a coffee (beans from Detour ), some sweets (made by Alan Kobayashi) and a loaf of bread. 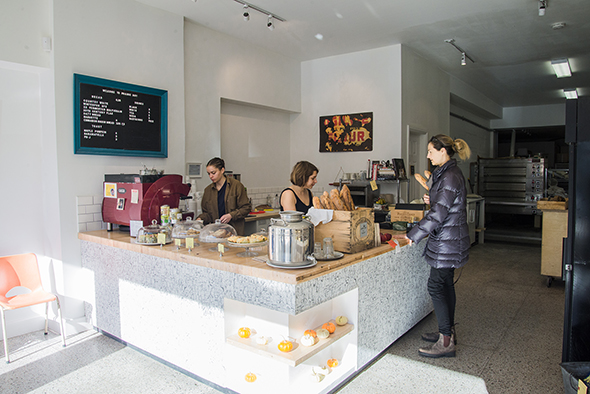 It's clear from the traffic early on a Sunday morning that Prairie Boy's bread is already a staple in the neighbourhood, and from the sounds of it, a staple in a variety of restaurants around Toronto. Prairie Boy started as a wholesale retailer, and continues to supply select restaurants like Peter Pan Bistro , Barsa Taberna and the Platinum Club at the Air Canada Centre. 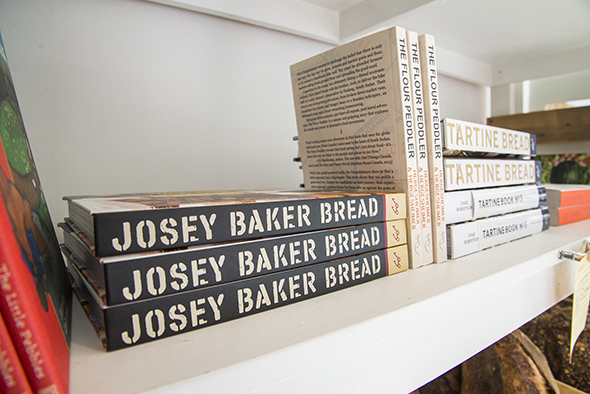 The design of the space has as much love put into it as the bread, with a vintage pull down map of Northern Canada with the words "Prairie" perfectly popping from the map, and crisp white shelves to showcase the bread. There's a lovely window seat to perch, watch the bakers make their magic and take in the aroma of fresh bread and cheerful company, all atop stunning terazzo flooring. 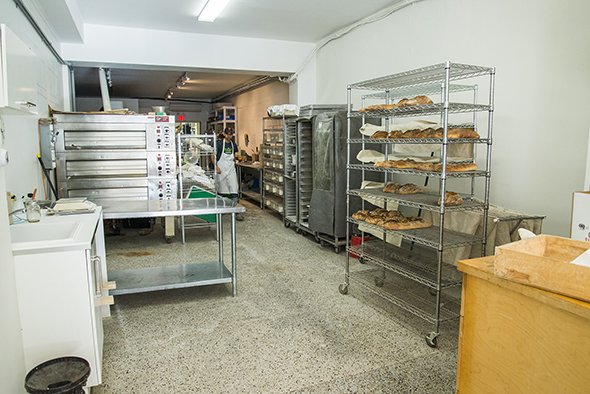 Grant started making his bread in the back of I Deal Coffee on Sorauren, renting a 150 square foot space and filling the demands of their grocery store accounts and restaurants. After expanding into the Bloor Borden Market and continually selling out, Grant realized he needed a bigger space, and retail. 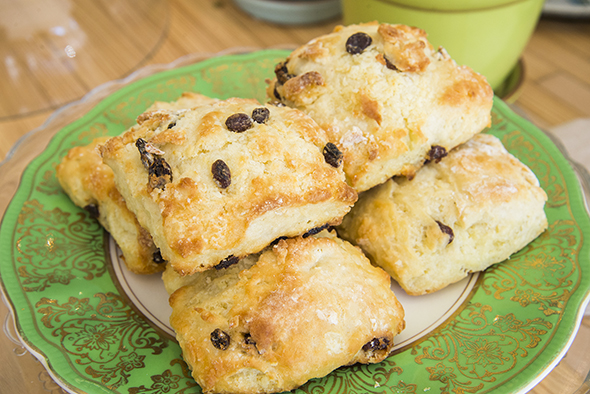 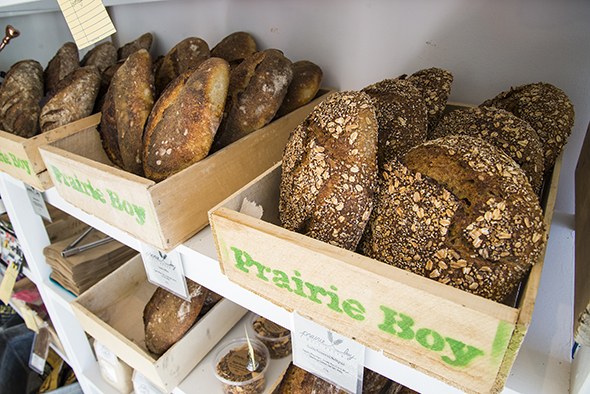 While there isn't a gluten free option, Grant mentions, "unless you have a serious celiac allergy, you shouldn't have any trouble eating [our loaves] due to the long fermentation process, as the lactic acid producing bacteria in the culture breaks down glutens, making them more easily digestible." Given some of Grant's loaves ferment 18 plus hours, gluten intolerances should be fine. 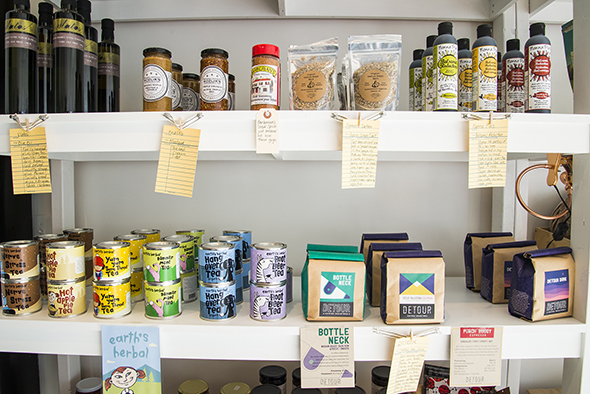 From the traffic in the shop to the demand from restaurants and grocery stores in Toronto, it's clear Grant has a winning product. The bread is hand mixed and the quality of the loaf is credited from their method, pioneered by French and California bakers as the Tartine method. 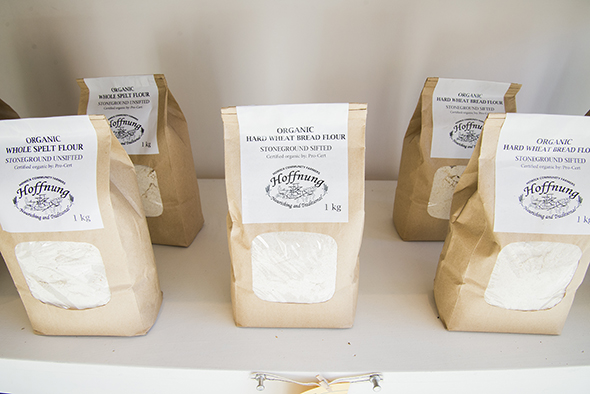 Grant's method is based on three things: high water content, long fermentation process and good flour, and Grant is the only baker practising this method in the city. The wheat is sourced from the Hoffnung collective who grow heritage red wheat called Norwell, stone milled fresh weekly and planted and harvested by horse drawn equipment in a mennonite community near Listowel. 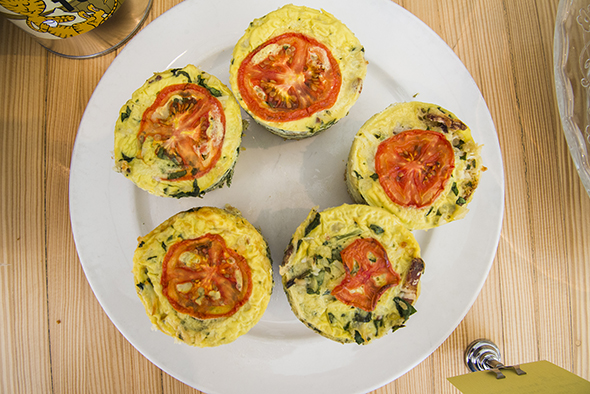 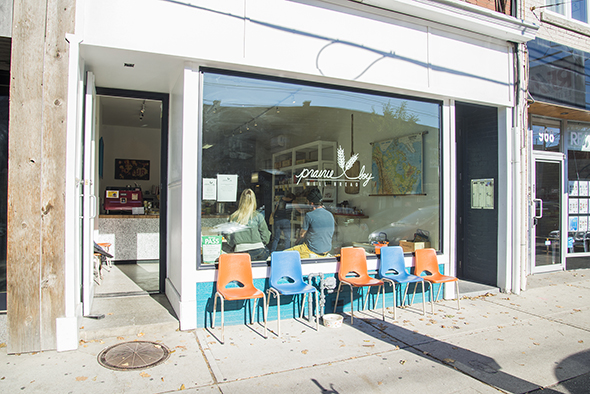