Paris Bakery & Pastry isn't exactly reminiscent of the type of place you'd encounter while wandering the narrow streets of France. That is, unless bakeries in France have Just for Fun gaming machines at the entrance. Or beer fridges at the back. To the novice these might seem out of place but neighbourhood locals should remember they were here when Bom Apetite used to occupy the space. Kudos to the owners for retaining some of this character. 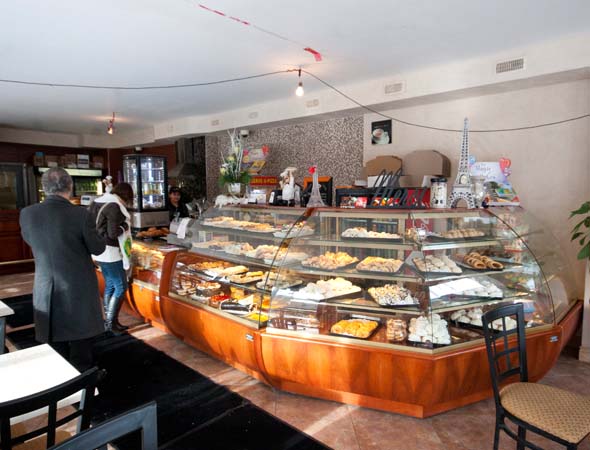 This Paris bakery is right at the corner of Lansdowne and Wallace and seems a mishmash of several different worlds: A posh exterior and casual interior; signs in English and Portuguese, with block French words serving as countertop decor. The French baguettes are beside the Portuguese cornbread, across the aisle from the deli counter, adjacent to the beer fridge. It's the type of combination that's reflective of the changing face of Wallace and Lansdowne . 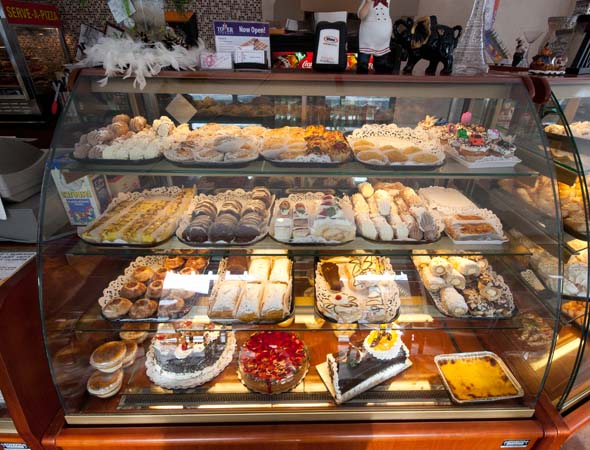 Unfortunately, I didn't get a chance to clarify with the owners (and believe me I tried), but employees working there told me they modeled their bakery after shops in Europe, inspired while living in France. 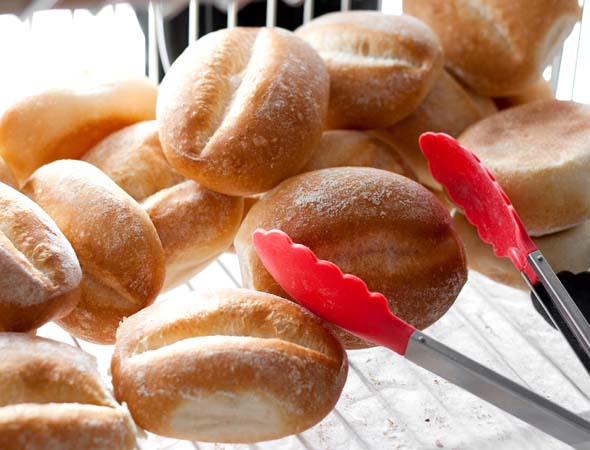 It's clear that a lot of this inspiration went into the recipes. They serve a variety of treats such as meringue cookies ($1.50), carrot cake ($2.00) and eclairs ($1.75), one of which I tried and found to be light and sweet--just as I imagine they must be in Paris. 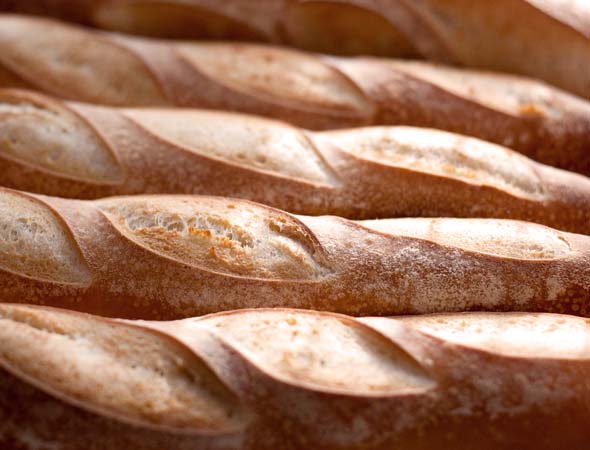 Paris Bakery & Pastry opened in 2009 and seems to cater to a mixed crowd. There are the regulars sipping their coffees, kids popping by on the way home from school, and neighbors stopping in to grab a loaf to bring home. You probably won't overhear impassioned conversation about the merits of sans-serif fonts here, but not much about the price of gas either. 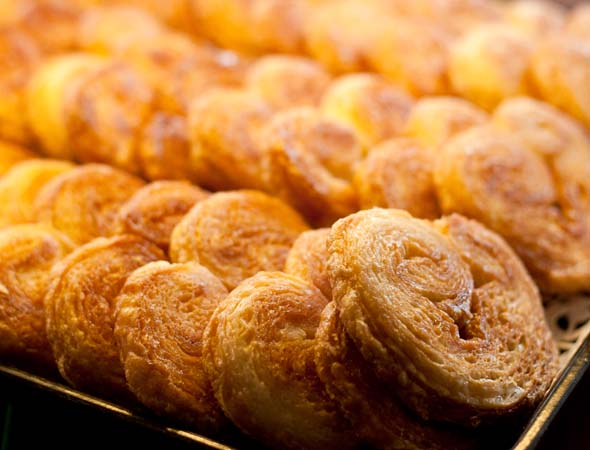 A bakery favourite, according to the employees, is the Portuguese custard tart ($1.00). The tart was crispy and flaky, just a little ashy and slightly sweet. I can see why it's a best seller. Paired with a beer-- and perhaps some just-for-fun slots--and Paris France has nothing on this place. 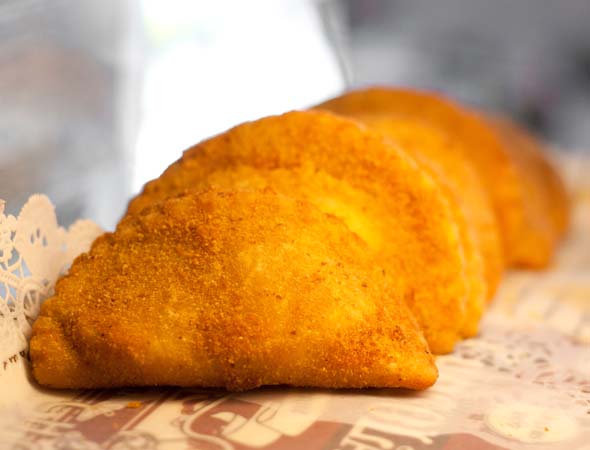 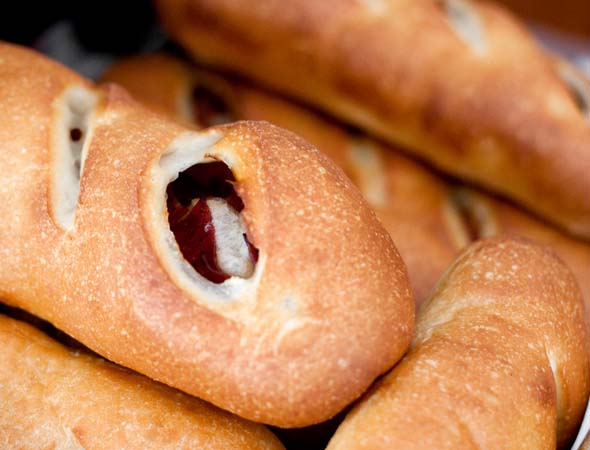 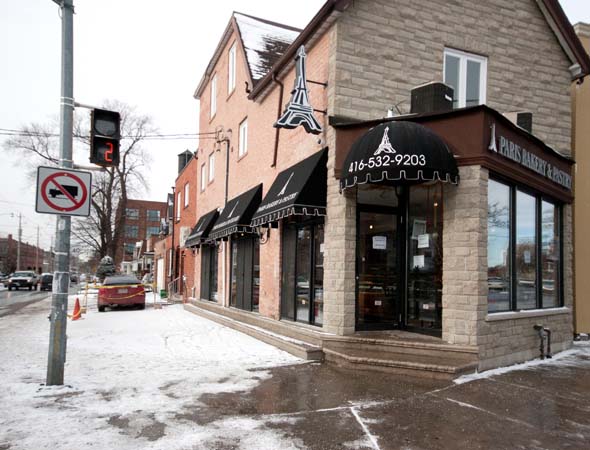