Europa Fine Pastries & Bakery just might be the king of custard tarts. These incredibly delicious, flaky Portuguese delicacies sell by the thousands here each week. But obsessing on them alone would be a mistake as they're just one of many homemade baked treats made fresh at this GreekTown destination each day.

While Europa has only been around for about four years, there's thirty-nine years of expertise on display here as the owner has been baking since he was fourteen. Through most of his formative years he traveled through Europe, picking up a recipe here and a recipe there as he made this way through Portugal, Spain, France, Italy, Greece and other European kitchens. 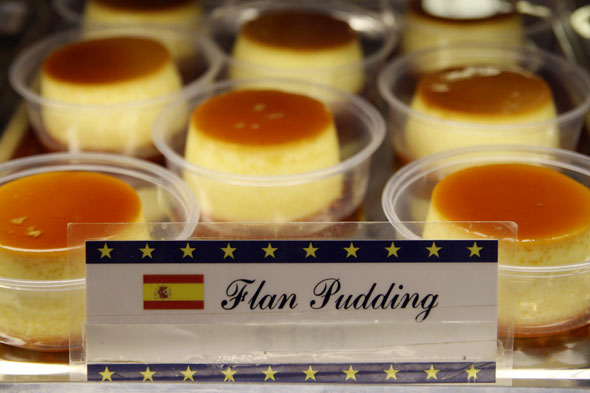 The result is Europa, which is an apt name because the baked treats here span the best of what's available in Europe, from Sicilian canoli to Spanish flan pudding to Portuguese cod fish pastry or, perhaps, French baba au rum. There's also whole wheat croissants (a rarity in this city), a variety of artisan bread such as Calabrese and Focaccia, sesame and multigrain bagels, apple strudel and Greek pastries such as spanakopita and baklava.

Many display a small flag indicating the country of origin. So even if you're not buying everything in the store you'll at least walk out with a geography lesson.

During a recent visit I noticed a number of people stopping by for lunch. There are a handful of tables here and a few ready-to-eat options including whole wheat pizza, fresh soup of the day, espresso and other coffee-themed drinks. 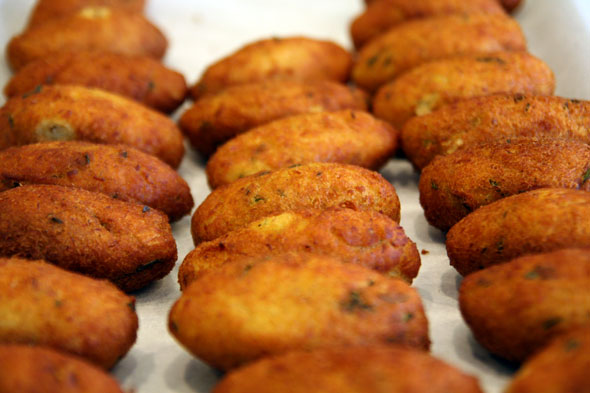 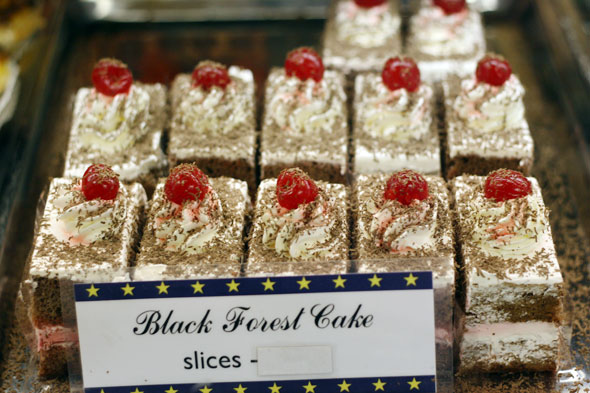 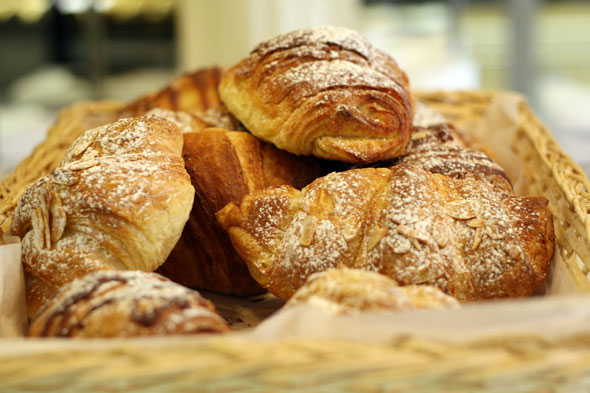 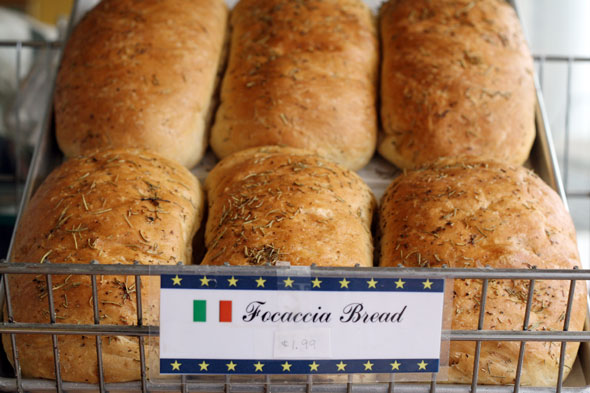 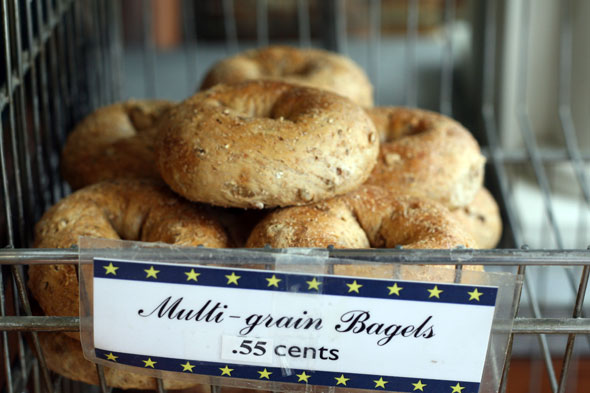 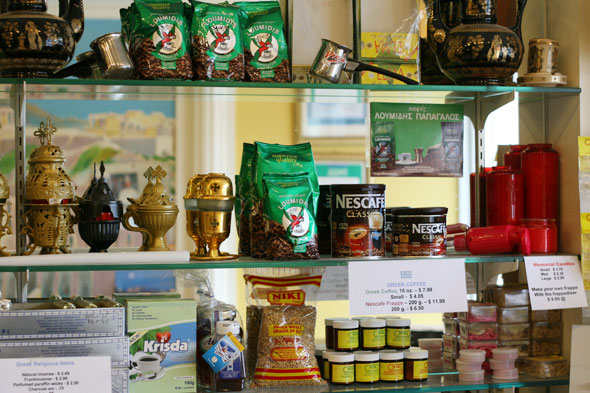 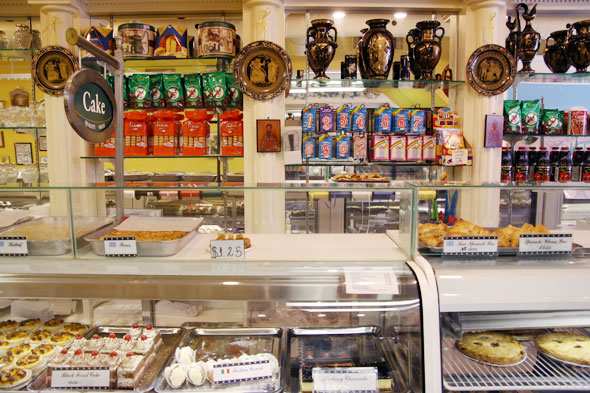 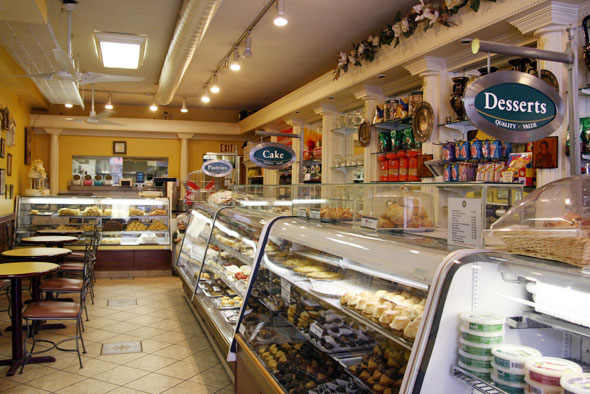 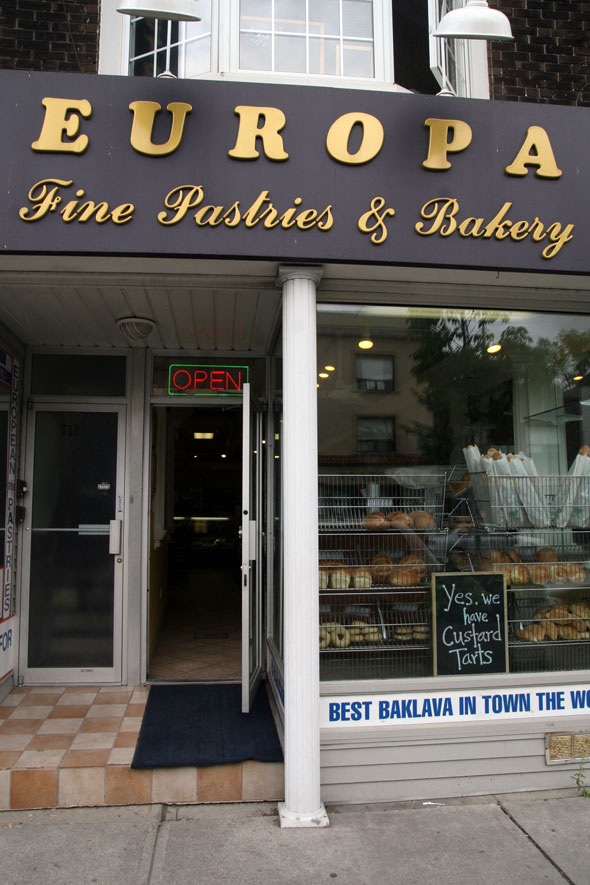