Vincent Van Gogh's head will be appearing in Toronto in the form of a giant hot air balloon, on the heels of a successful immersive Van Gogh experience in the city.

The producers of the immersive exhibit have added an even more eye-catching element of a 91-foot hot air balloon that will be on display at Yonge and Queens Quay.

This week, the immersive walk-through experience reopens on July 28, and a new immersive film by the exhibit's creator Massimiliano Siccardi will debut.

The balloon features a massive image of Van Gogh's head complete with realistic brushstrokes, and should be on display on July 28, July 31 and Aug. 1 from 5 p.m. to 8 p.m. dependent on weather.

"Toronto experienced the longest lockdown in North America. So many of the things that bring a city to life – restaurants, cultural life –have been dormant for so long," says Lighthouse Immersive c0-producer Corey Ross.

"I wanted to do something special and fun in Toronto to mark this moment and when I discovered the Van Gogh hot air balloon, I knew we had to bring it here." 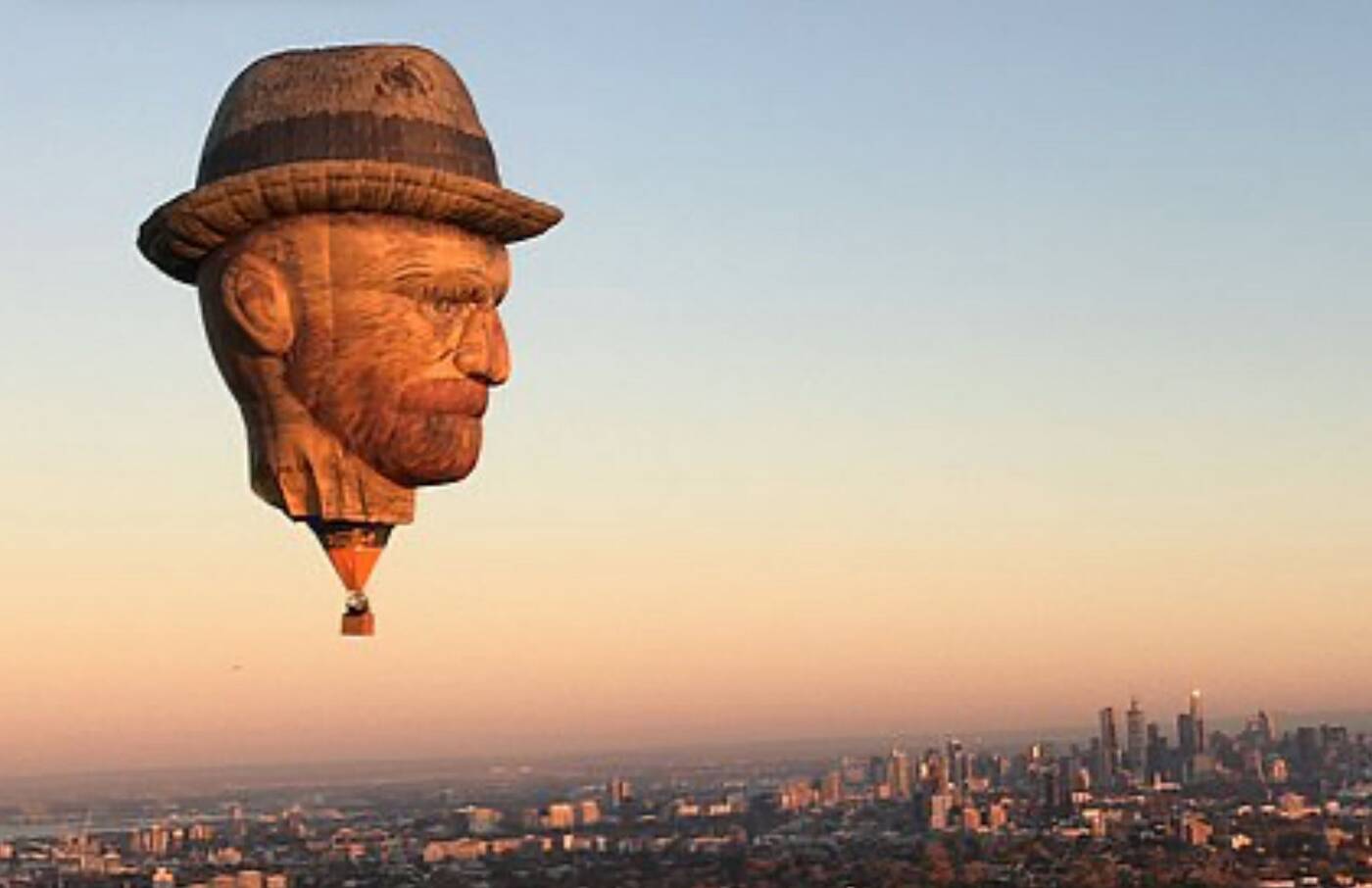 It was created by a specialty European hot air balloon company, and reproduces Van Gogh's famous 1887 work Self-Portrait with Grey Felt Hat. The balloon has been flown at festivals worldwide.

Siccardi's 13-minute film highlights the creator of these immersive experiences rather than the artist Van Gogh, and is called Route 66.

"We were watching the world go through a period of total statis," says Siccardi. "In this journey, we want to express our yearning for an unbounded and unrestricted freedom."

It's set to original music by Italian multimedia composer Luca Longobardi. Siccardi has been pioneering immersive experiences in Europe for 30 years, with exhibits in Paris attracting over two million visitors.

Over the past six months, immersive Vincent Van Gogh experiences have opened in Chicago, San Francisco and New York City, and one is soon to open in Los Angeles. However, none of them will have our super big balloon!