The top shows to see at the 2017 Contact Photography Festival, which runs from April 28 to the end May, happen in major art institutions, galleries and public spaces. Most shows are free and many of them will make you see the world in a whole new light.

This show features work from African-Canadian photographers documenting Black scenes in the late 1970s. From Caribana on University Avenue to growing tensions between the Black community and the police, the images are more relevant than ever. 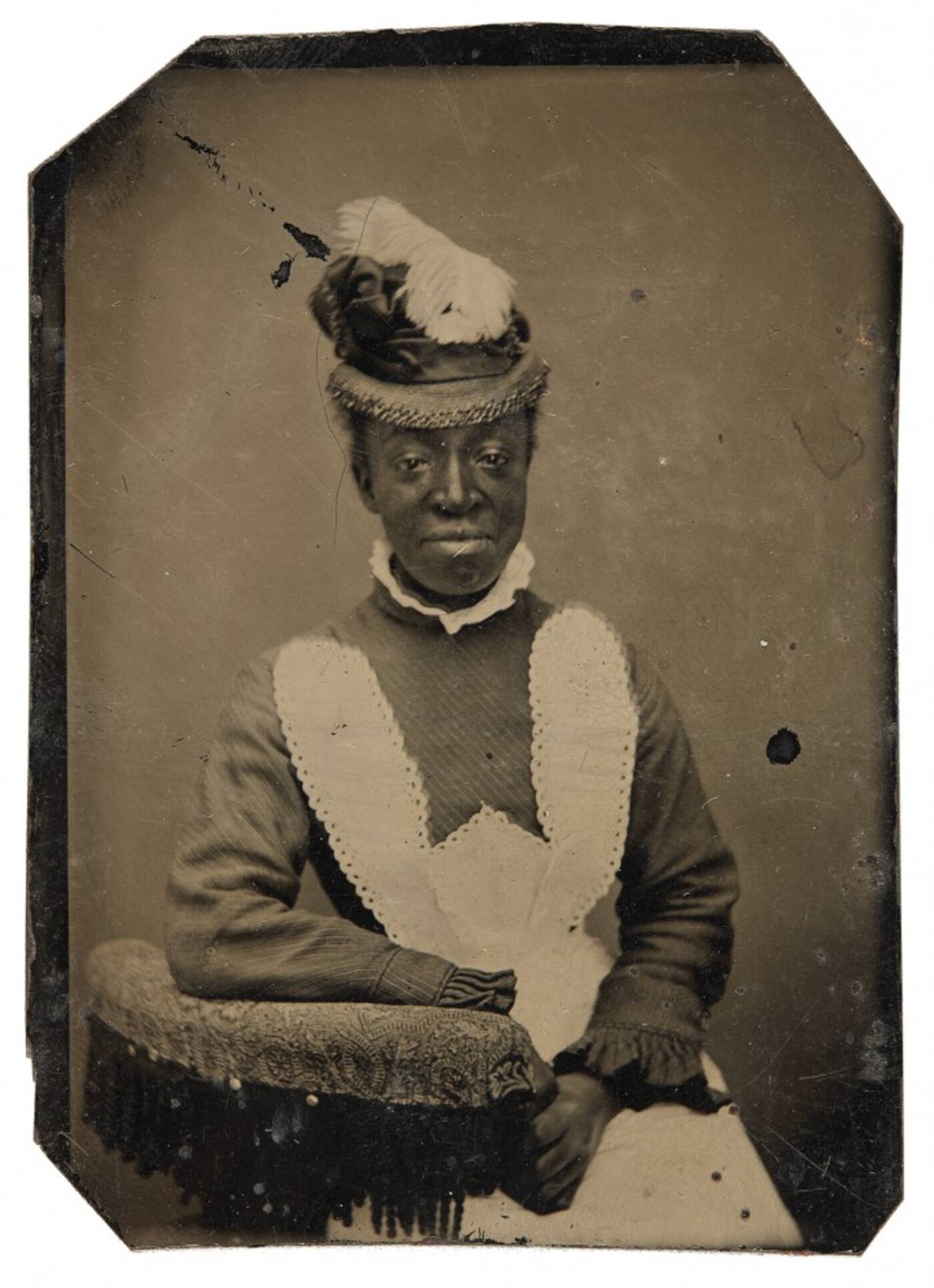 A photograph from the Free Black North exhibition. Image courtesy of Contact.

This is a can't-miss exhibition with photographs of descendants of Black refugees who escaped enslavement in the Southern United States. It's a unique glimpse into our province's history on from April 29 to August 20.

Artist Luis Jacob's latest show is on from May 5 to June 10. You'll see the city and its people in a whole new light through hundreds of images cut out from various books and magazines, which are then arranged in small groupings within laminated sheets. 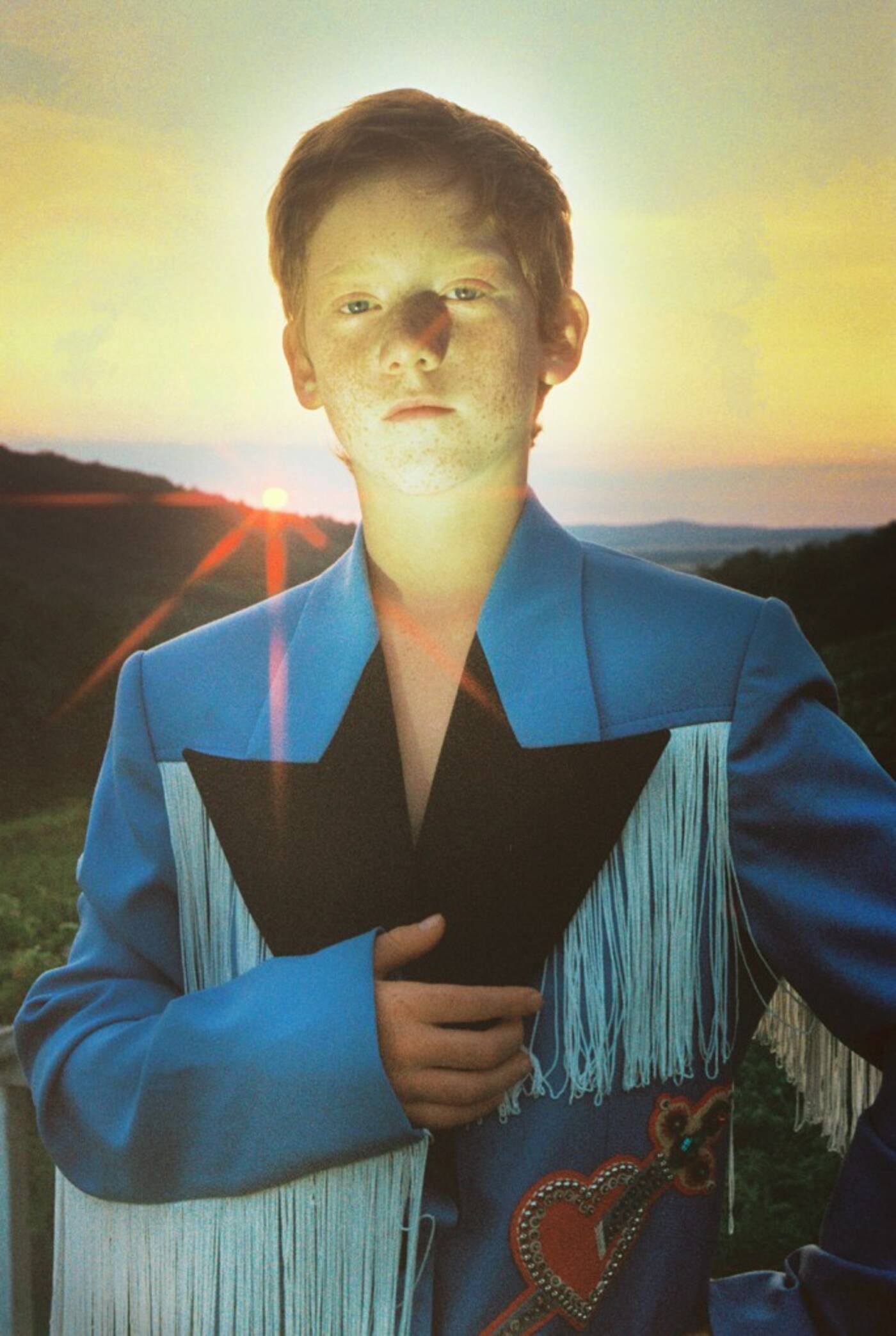 Petra Collins captures teen life unlike anyone else. Her latest show runs from April 29 to June 24 and her subjects juggle sexuality, femininity, friendships and social media.

See this group exhibition from May 6 to October 29. It depicts the complexity of family portraits, considering the social, political, and technological factors that impact how individuals experience and represent family. It's both at the ROM and AGM.

Check out reworked material from the National Film Board of Canada's archives - between April 29 and August 13 - that create four films representing Indigenous identity in Canada.

From April 28 to August 13, see photographs adhered to boulders by artist Lori Blondeau. The exhibition gives a thoughtful glimpse into the influence of popular media and culture on definitions of Indigenous identity.

The Sum of All Parts (Metro Hall)

Scarborough's Jalani Morgan is a photographer committed to capturing the social and cultural landscape of Toronto as it changes. See this black-and-white series of prominent Black Torontonians on display at Metro Hall from April 20 to May 31. 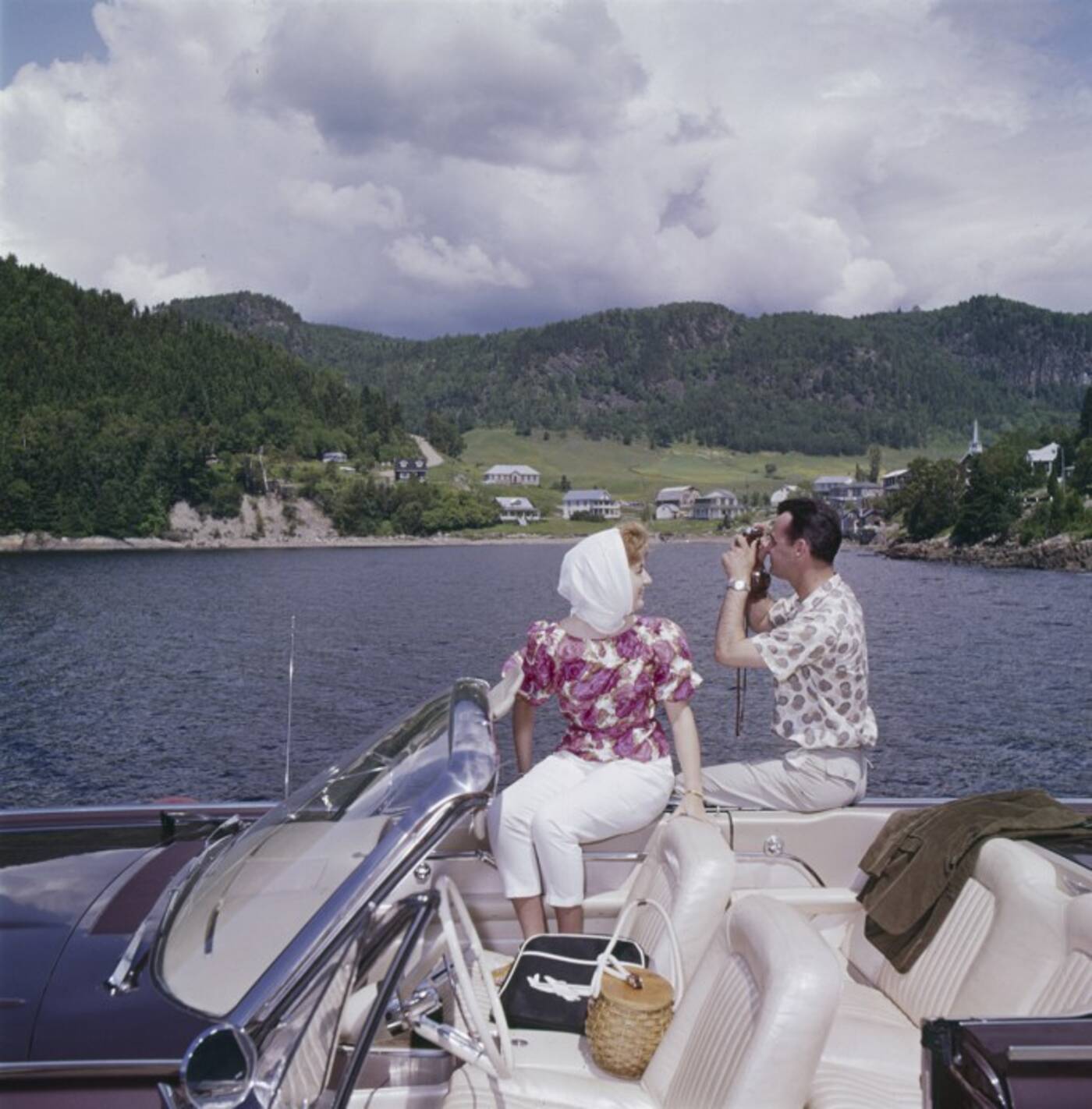 Come visit Canada! A vintage shot from the Canada in Kodachrome exhibition. Photo courtesy of Contact.

Get off at St. Patrick station from April 28 to May 29 and have a look at how Canada was promoted as a tourist destination through its beautiful natural landscape and cottage country escapes in this exhibition by award-winning photographer Chris Lund.

Dupont and Dovercourt will go ad-free and billboards here will instead be plastered with these beautiful works from artist Steven Beckly from May 1 to 31.

This is always a festival highlight. See the Photographers Association of Canada's greatest photos of year until they disappear from the Financial District on May 23.

From May 13 to September 24, along the Front Street Promenade in Corktown, check out people around the globe who fight for peace. The outdoor show presents 124 photographs spanning more than 100 years.

Battlefields of my Ancestors (Fort York)

Filmmaker Shelley Niro’s photographs are presented freestanding, like signboards, at Fort York and are hard to ignore. These works challenge stereotypical interpretations of Indigenous women, identity and culture and are on display until May 28. 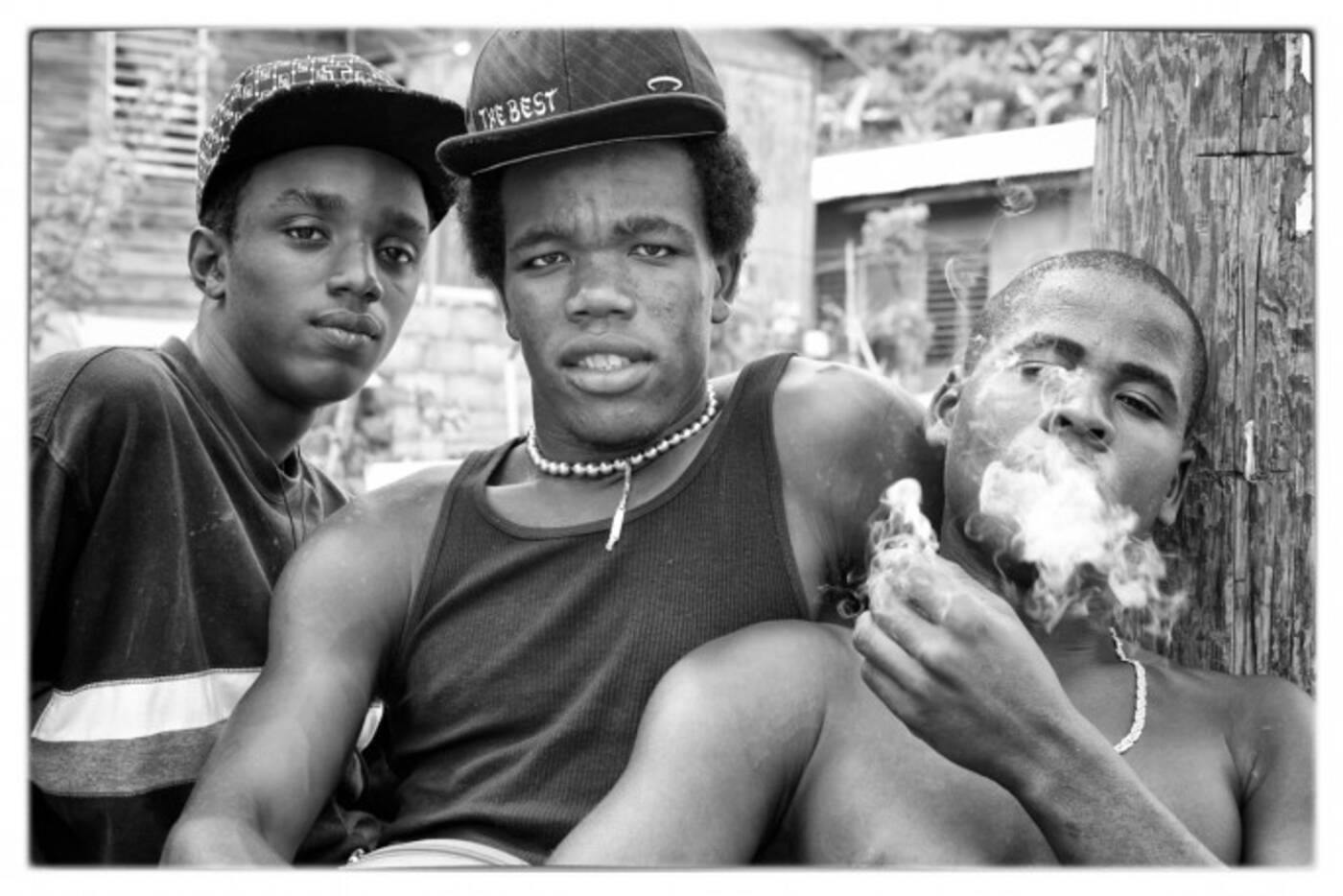 A portrait from the OCAD U photo exhibition. Photo courtesy of Contact.

This group show features portrait photography by artists from the Continuing Studies program at OCAD University on display from April 27 to June 8.

Chris Curreri’s Kiss Portfolio captures the act of two men kissing, up close and personal, in a way that will both confuse and arouse all at once. Is it even two mouths kissing? Visit this gallery from May 5 to June 10 and find out. 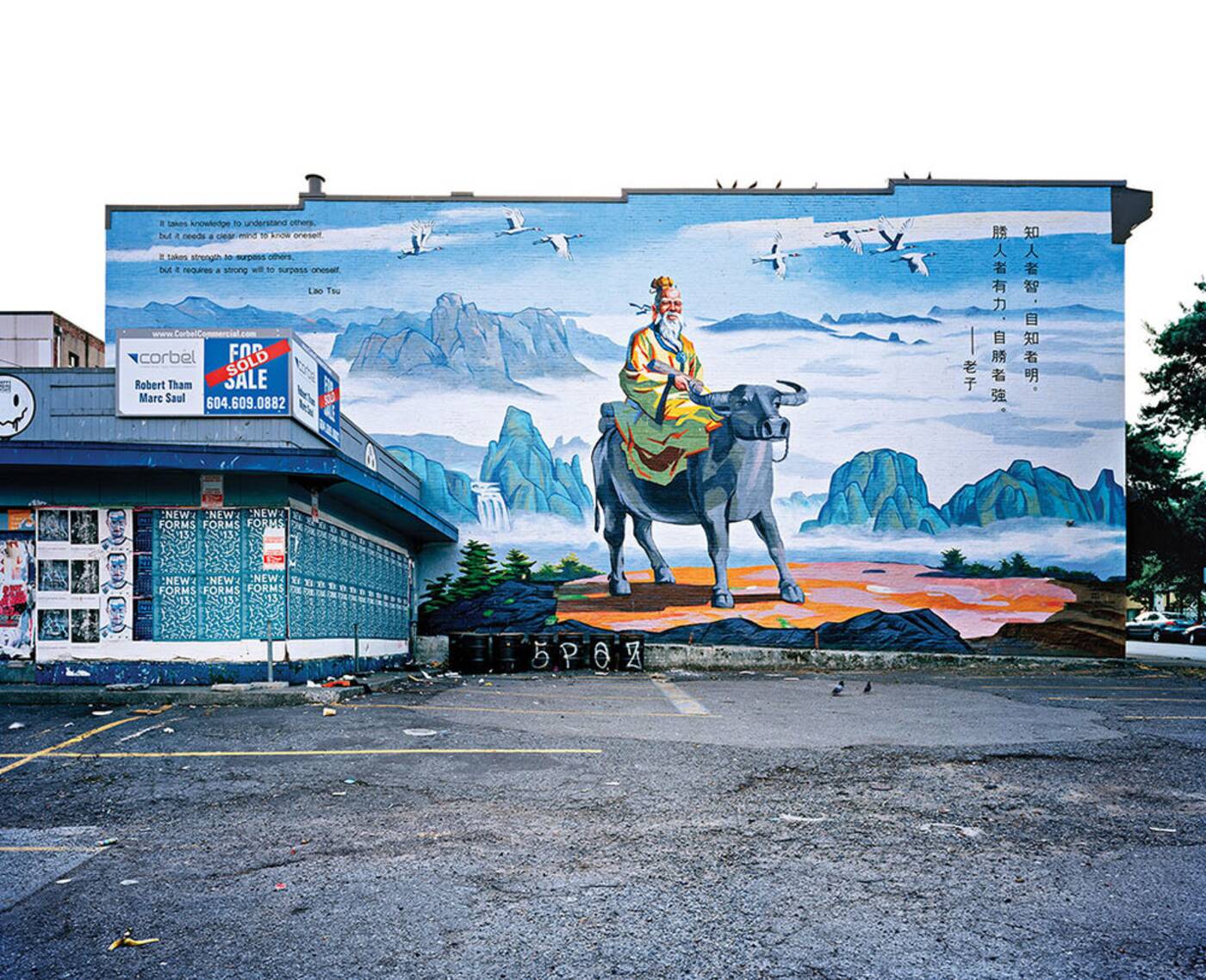 Visit the Harbourfront Centre's Photo Passage to witness these massive photographs by Morris Lum that explore Chinatown communities and culture across Canada. They're currently on display until June 18.

The Robert Mapplethorpe revival continues with a collection of his photographs that show the relevance of his work in contemporary culture. They're up from April 29 to May 27.

Head to Dupont for this show about how modern day communication is completely in flux. They're mind altering photographs that show a world obsessed with cell phones and they're up from April 29 to May 20.

Visit this architecture office in the Junction to see Toronto at night, in ways you never dreamed of. Imagine lots of fluorescent, neon and glowing street lights creating cinematic spaces all around us. It's on display from May 1 to 31.

See Toronto as you've never seen it before with altered city photos. It's on display at Provo Foodbar from May 2 until June 2.