With the madness of Come Up to My Room taking over the Gladstone Hotel, you might've missed the smaller exhibit happening in the main floor's art bar. CAPACITY was both an exciting and highly necessary component to the ongoing Toronto Design Offsite Festival, and to the local design community on the whole. 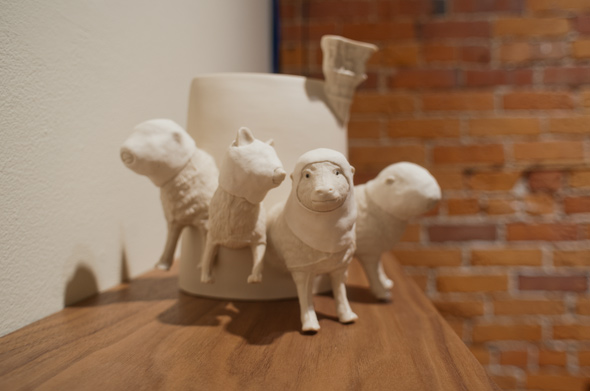 CAPACITY is an annual exhibition solely focused on women in the design field, and it provides some much needed exposure for those working in an industry in which they are still largely under-represented. During my visit, I was able to speak with local designer/curator Katherine Morley, who founded the show along with Erin McCutcheon after they both graduated from the industrial design program at OCAD University and realised that public awareness of female designers was minimal at best. 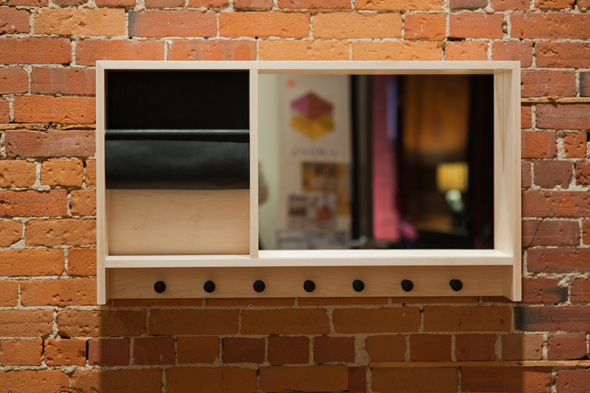 For the first time in the exhibition's three-year history, this year's participants were given a theme beyond the show's title, and asked to use the lives and/or works of their favourite female designer as an inspiration for creating their own unique project. The women they drew from are fantastically diverse, ranging from trail-blazing mid-century modernists to contemporary Toronto designers. As Katherine says, "I hadn't even heard of the most of the women they were inspired by. It's great, since it's really doubling the amount of female designers that we can expose people to." 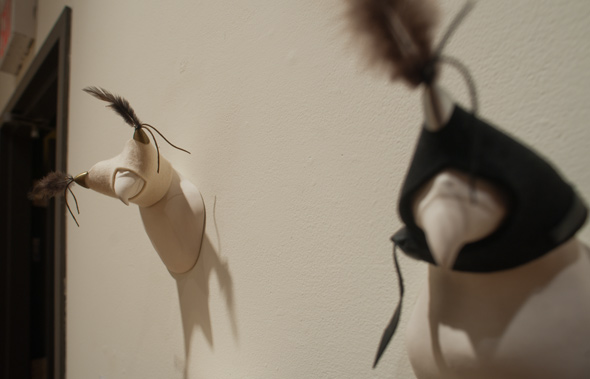 Some of the participating designers took this inspiration more literally, as seen with Erin McCutcheon's hooded porcelain falcons which paid homage to Torontonian Ange-line Tetrault's whimsical series of teacups equipped with their own hidden falcons. Likewise, Connie Chisholm's walnut side table employed the same fluid lines and negative space that characterised Grete Jalk's own furniture designs from the 1950's and '60s. 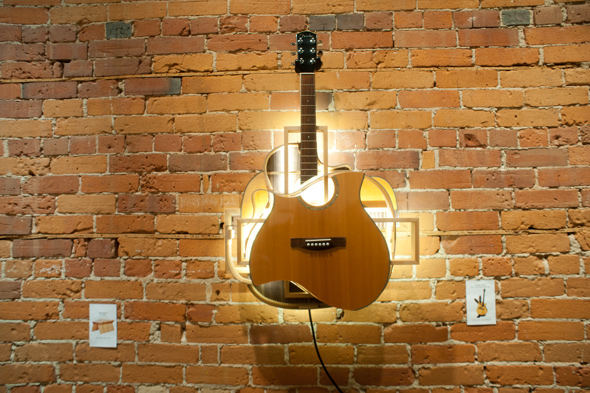 My favourite piece in the show belonged to Margaret Pryde, who beautifully deconstructed a defective guitar and transformed it into a wall light in honour of luthier Linda Manzer. Titled "Issue 74, Page 58" after the stolen magazine in which she first encountered Manzer's work, the piece is both artistically ambitious and fully functional. 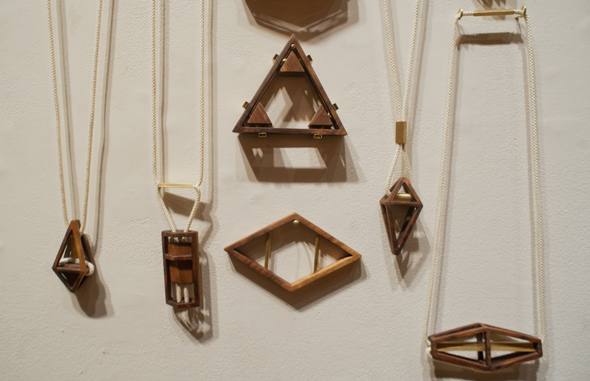 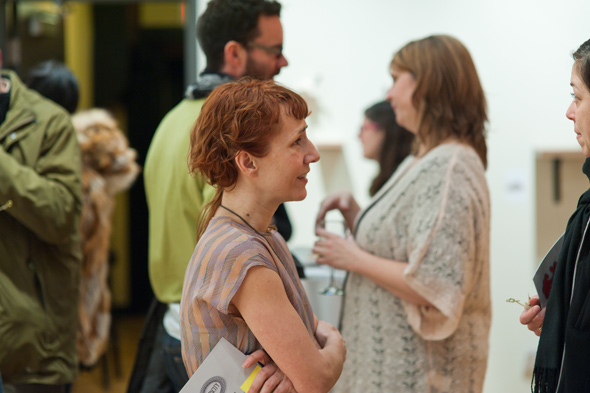 Though Katherine isn't quite sure about where CAPACITY might end up in future years, she would be honoured to stay in her cosy spot at the Gladstone: "The field of design can definitely seem competitive, but TO DO (the Toronto Design Offsite) has been nothing but collegial. It really feels like, the more the merrier!"