The Toronto Liberty project launches tonight with an exhibition that, according the event's Facebook page, promises to show you the city "like you've never seen it before." The new initiative presented by 44 Wide is made up of a group of Toronto photographers who are looking to change the landscape of the photo community in Toronto.

The Liberty Project's goal is to expose some of the unsung photographic talent in Toronto with a roster of featured artists that shifts every two months. "The objective of the project is to showcase the exceptional work of both established and aspiring photographers through a series of gallery exhibitions," says curator Neil Ta of the new project.

In addition to the exposure fostered by these shows, the aim is also to build a community for photographers to share their knowledge, experience, and expertise with one another though a series of development sessions. 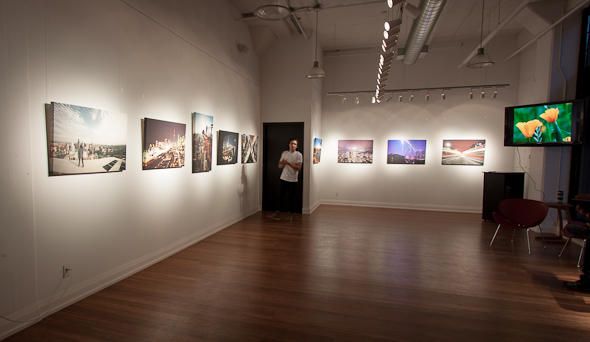 Ta was inspired to create the group after recent trips to Detroit, where he found a similar community callled Exposure Detroit. The group in the Motor City is composed of seasoned photogs and rookies alike, who partake in "an amazingly close-knit photography community," according to Ta. Every few weeks, a new show is curated, and all group members are encouraged to come out on the opening night to support one another. There are often affordable workshops arranged through the group, which range in topic from studio lighting to the art of framing prints.

As luck would have it, Ta was approached by Thomas Moran of 44 Wide Gallery upon his return to Toronto. Moran offered to sponsor the initiative and donate his gallery space. Liberty Project members plan to organize five exhibitions this year, and continue to grow the community through workshops and photowalks. Those seeking consideration for future exhibitions can join the Flickr group and submit their best images. 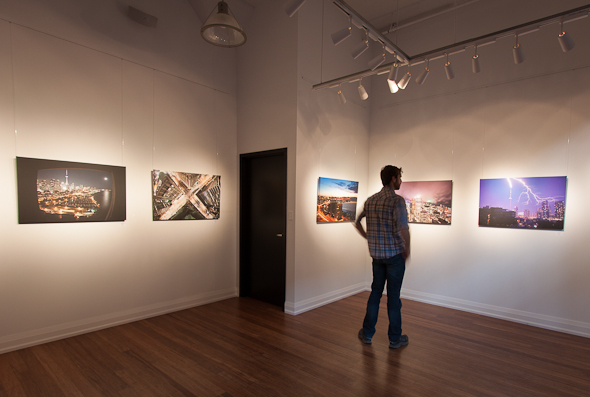 The project launches its opening exhibition, "City Limits," tonight at 6 p.m. On display will be a series of bird's eye photos of Toronto by Ta and four others who have never had their work displayed in public: photographers Ryan Emond (who made waves with his Toronto Tempo timelapse sequence last year), Javin Lau, Brandon Tarek, and Ronnie Yip. "I thought this would be fitting since it takes into consideration the spirit of what the TLP is all about," said Ta says of his curatorial choices. "We're giving aspiring photographers a medium for them to showcase their work." 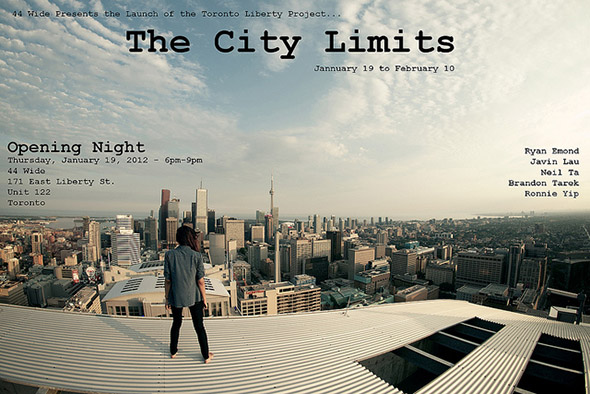 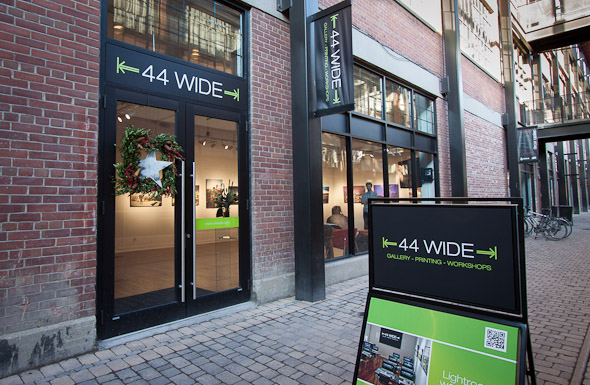