It's 25 years for Photorama

This year, the show hosts the work of over 100 photographers, more than ever before. Gary Hall, the gallery's executive director, feels the exhibit's continued growth and success is partly due to the growing appreciation of photography in the city. Last year, the show exhibited the work of about 70 artists, and featured even less prior to that. 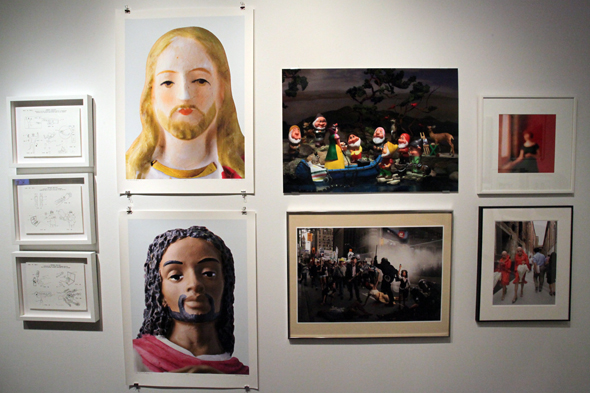 The 2011 edition of Photorama features a variety of photography styles, from abstract to landscape to portrait. A couple years ago, the show also began to include video pieces for sale in the show in response the growth of mixed media art and new technologies. Hall says "adapting to what artists are doing" has been key to keeping Photorama around for so long. 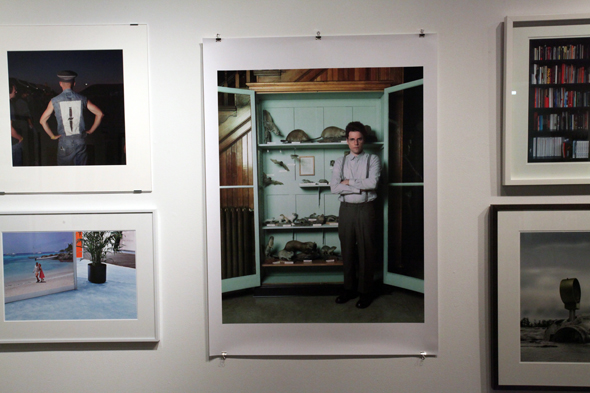 While the exhibit will showcase the works of recognized photographers like Suzy Lake and Edward Burtynsky, the show also takes chances on newer artists. Last year, recent grad Lizzie Vickery sold one of her first pieces at the show and returns again this year. Emerging photographers will also have work on display, like surrealist works of Geoffrey Pugen and architectural interior photos of Chris Shepherd. 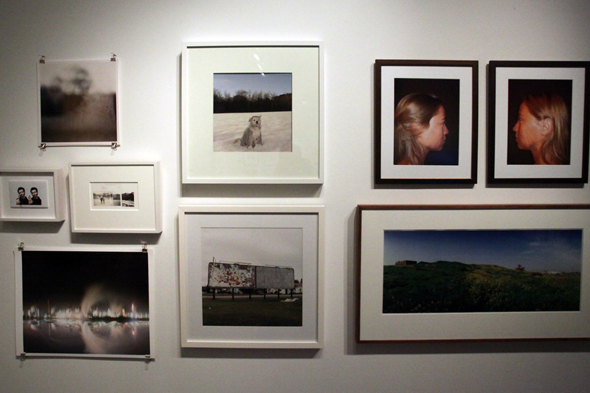 Photorama began Thursday night with their exclusive Collector's Preview and opened to the public on Friday. The exhibit runs until December 10. Most pieces are priced below $600 and proceeds go both toward artists and gallery. 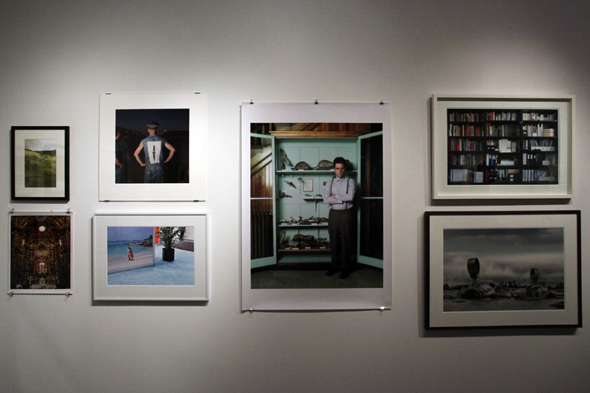 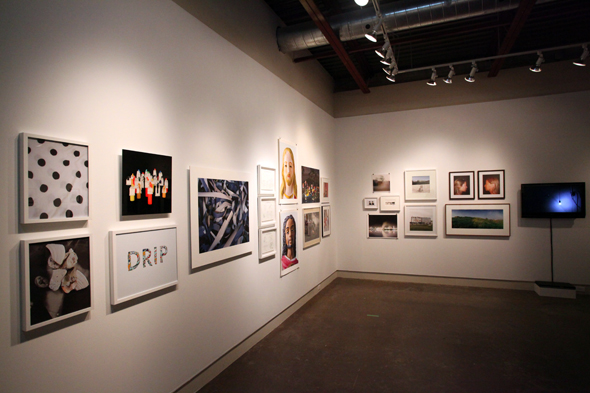 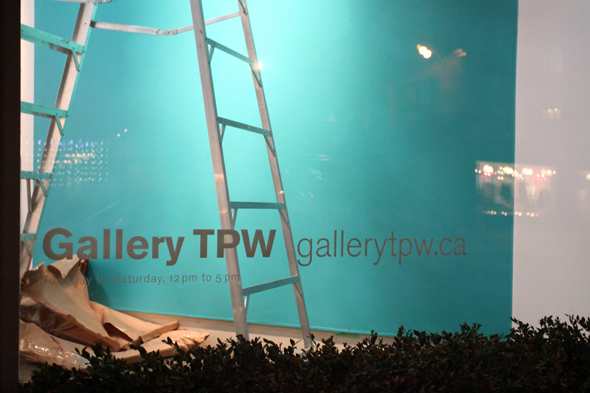