The Flash Forward Festival is an expanded, biennial version of the Magenta Foundation's competition for emerging Canadian, American and UK photographers. Always one of my favourite shows of the year, based on the explosion of talented young photographers, it seems natural that Flash Forward would grow into something more than the already impressive one-off exhibition and annual book of winners. The festival, which takes place at venues throughout Liberty Village, sees the addition of multiple exhibitions, big-name guest speakers, lectures and a number of special events.

Given that there's so much more on offer this year, I've taken a closer look at the programming in an effort to recommend the can't miss events. 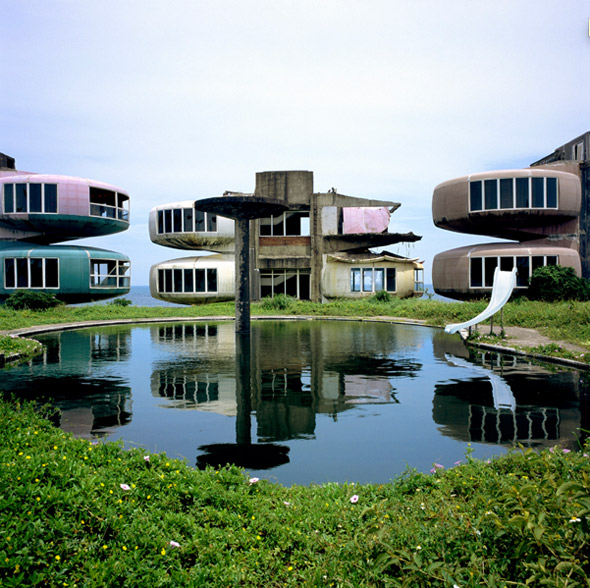 2010 Group Show Featured Exhibition
From an exhibition standpoint, this is the main event. Now in its sixth year, this competition-based group show invariably features accomplished, challenging and diverse work. Former winners include Eamon McMahon, Scott Connaroe, and Edgar Martins (who published a notorious photo-essay in the New York Times Magazine a couple years ago), to name but a few who have gone on to successful careers in the fine art world.

Alec Soth on the Future of Photobooks
Magnum photographer, and all-around fascinating guy, Alec Soth will be at this year's festival to talk about photobooks, a topic on which he is something of an expert. Soth is one of America's great fine art photographers, perhaps best known for his series Niagara, which is a heartbreakingly gorgeous visual rumination on that most tacky two-sided (Canadian and U.S.) town. Emerging artists would do well to attend, as Soth is known to be generous with his time and advice.

The Architecture of Space and Paper, Rock, Scissors
In addition to the main Flash Forward exhibition there will be Country-specific shows more tightly controlled around a central theme. As much a demonstration of curatorial as photographic abilities, this addition strikes me as an excellent idea. If there was one problem with Flash Forward in the past, it was that the exhibition that resulted from the annual competition lacked any thematic glue whatsoever. It's tough to get around this given the nature and purpose of the show, but it's also nice to see some emerging curators given a chance to strut their stuff too. 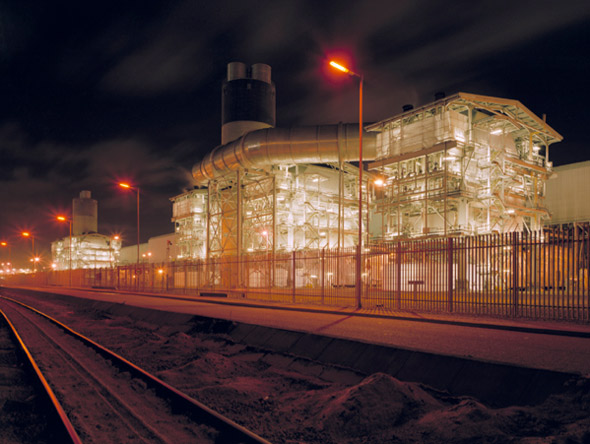 reGeneration2
Somewhat similar to the Flash Forward main show, reGeneration2 examines the work of photographers enrolled at some of the finest photography schools around the world. Whittled down from 700 submissions, the 80 photographers whose work is on display here provides an overview of the current state of fine art photography through the lens of its emerging practitioners.

Where Is Here and Festival Closing Party.
I know it seems odd to have an opening on closing night, but at least that'll give this show the extra attention it deserves. The nature of the relationship between Canada's physical geography and its citizen's identity has been of great importance in literary circles and for landscape painters, but curators of photographic works have been less keen to weigh in on the matter. Robyn McCallum and Danielle Forest, winners of this year's emerging curator competition, thus offer this exhibition as a re-reading of Northrop Frye's theory of the "garrsion mentality," which claims that the uninviting Canadian landscape has been figured as a "fearful other" from which people seek to take refuge in a sort of "metaphorical fort." The works on display here subtly interrogate binary relationships like inside/out, alienation/inclusion, distance/closeness that are crucial to this conception of Canadian identity. 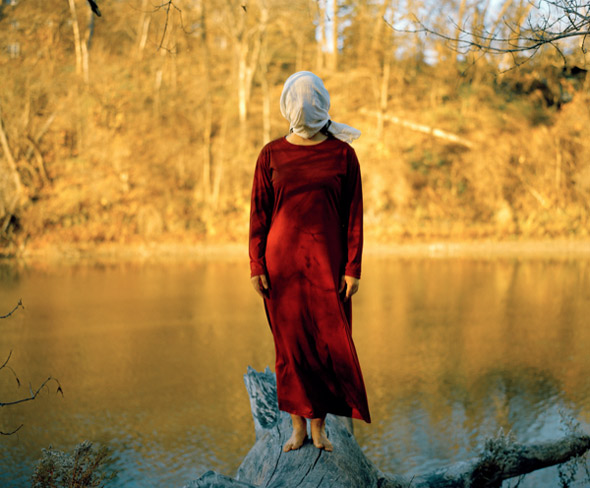 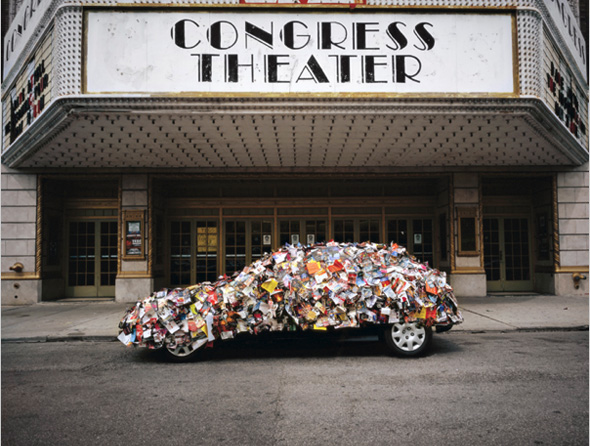 For information about the times and dates of the above, please follow the hyperlinks to the Flash Forward Festival website.